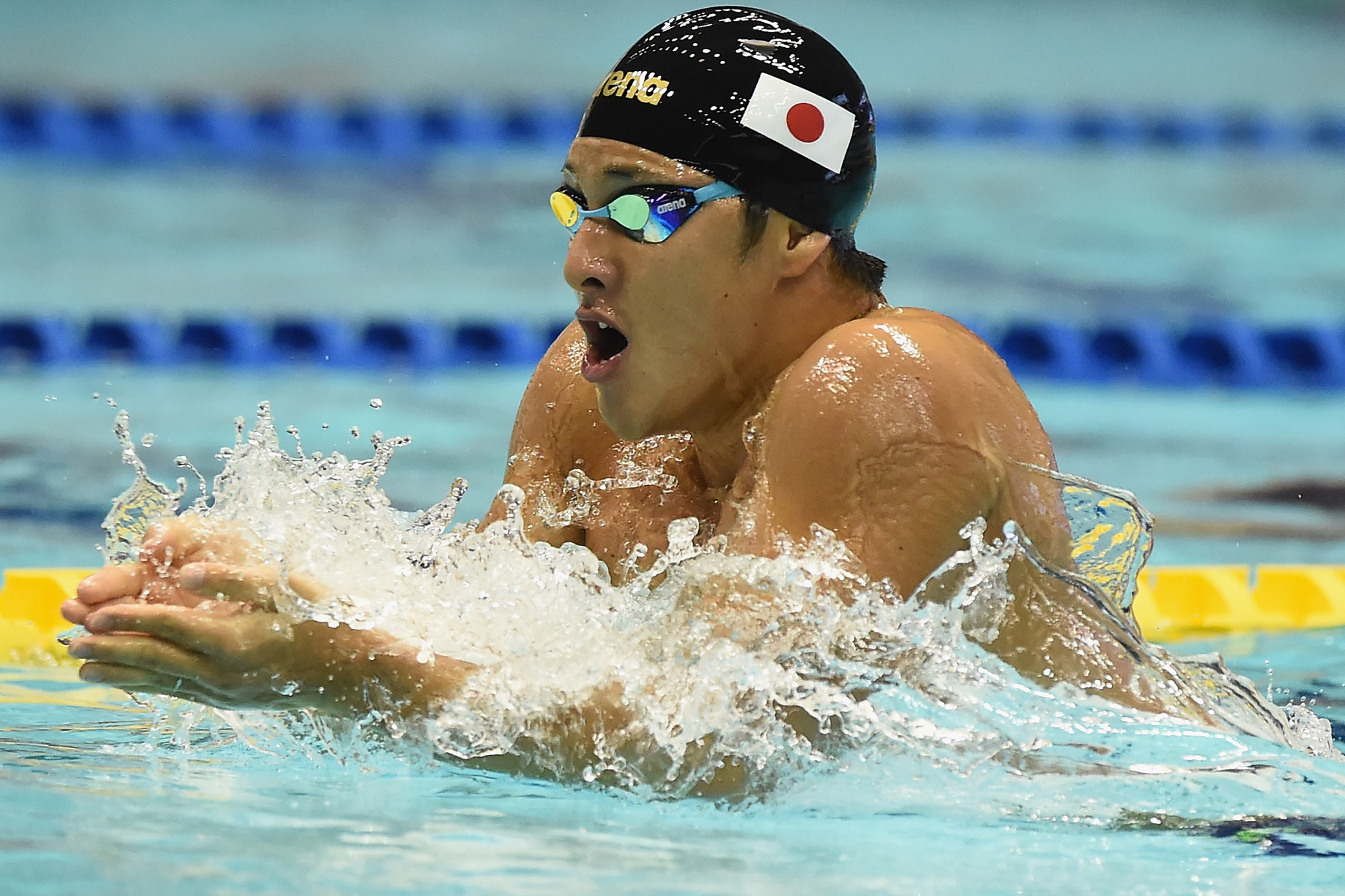 Japanese stars set meeting and world junior records in home water on the opening day of the penultimate leg of the 2017 International Swimming Federation World Cup in Tokyo.

Teenager Rikako Ikee produced one of the performances of the day in the women's 50 metres butterfly final at the Tatsumi International Swimming Center.

It proved enough for third place behind two of the biggest names in the sport.

Seto clocked 1:51.40 to win by over three seconds in front of another team-mate in Takehuru Fujimori, who touched in 1:54.49.

Keita Sunama completed a home sweep with third place in 1:55.16.

Moscow, Berlin, Eindhoven, Hong Kong and Doha all played host to a leg prior to Beijing.

South Africa’s Chad Le Clos and Sjöström topped the respective men’s and women’s standings for cluster one, which included the Moscow, Berlin and Eindhoven legs.

Cluster two, which included the Hong Kong and Doha legs, was won by Le Clos and Hungary’s Katinka Hosszú.

Le Clos and Hosszú were among other winners today.

Hosszú touched first in the 400m individual medley in 4:22.05 in front of two home swimmers.