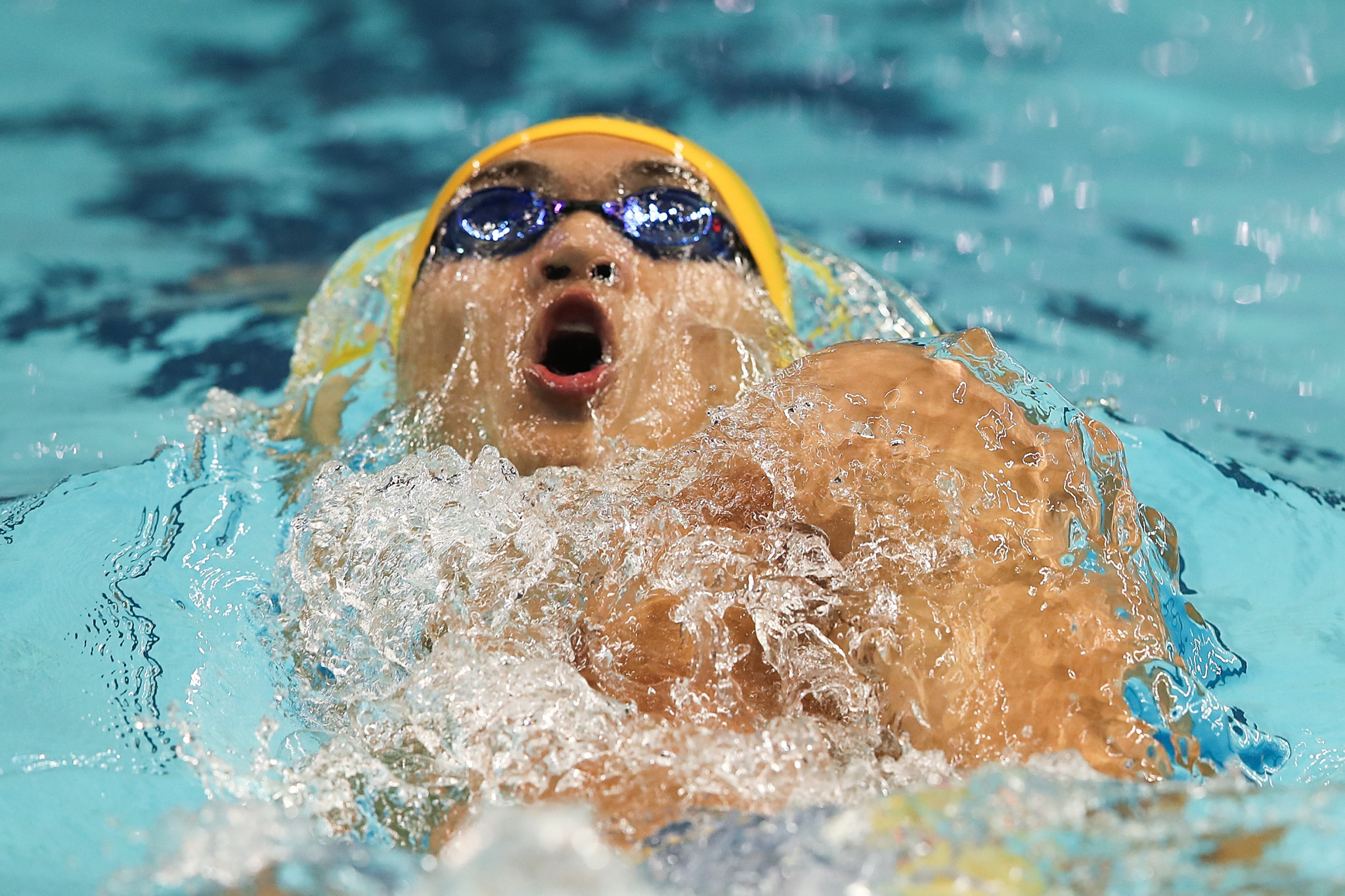 Xu became the first Chinese swimmer to win a World Championships backstroke title when he claimed the 100 metres crown in Budapest in July.

He will be hoping to rekindle that form during the latest World Cup leg in the Chinese city, due to to begin tomorrow and conclude on Saturday (November 11).

Action is scheduled to take place at the iconic Water Cube, host of swimming events at the 2008 Olympic Games and due to be used when the city stages the Winter Games in 2022.

"I'm going to swim in the 50m backstroke and 100m butterfly in Water Cube this time," said Xu.

"I hope to try different events and challenge my ability to compete two events in one day."

Current overall World Cup lead Chad Le Clos of South Africa is among the other entrants in the men's competition, along with Australian Cameron McEvoy.

"I believe my ability with sprinting is best in the world," said McEvoy.

"I believe by training hard and by continuing to keep going back to compete, I'll be out to reach my potential."

Sarah Sjöström of Sweden, winner of three gold medals at the World Championships in Budapest, will be aiming to stretch her lead in the overall women's standings.

The Swedish star has a total of 446 points, with Hungarian Katinka Hosszú her nearest challenger on 359.

Three-time Olympic champion Hosszú is bidding to usurp Sjöström at the top of the standings and will hope to close the gap during the competition in Beijing.