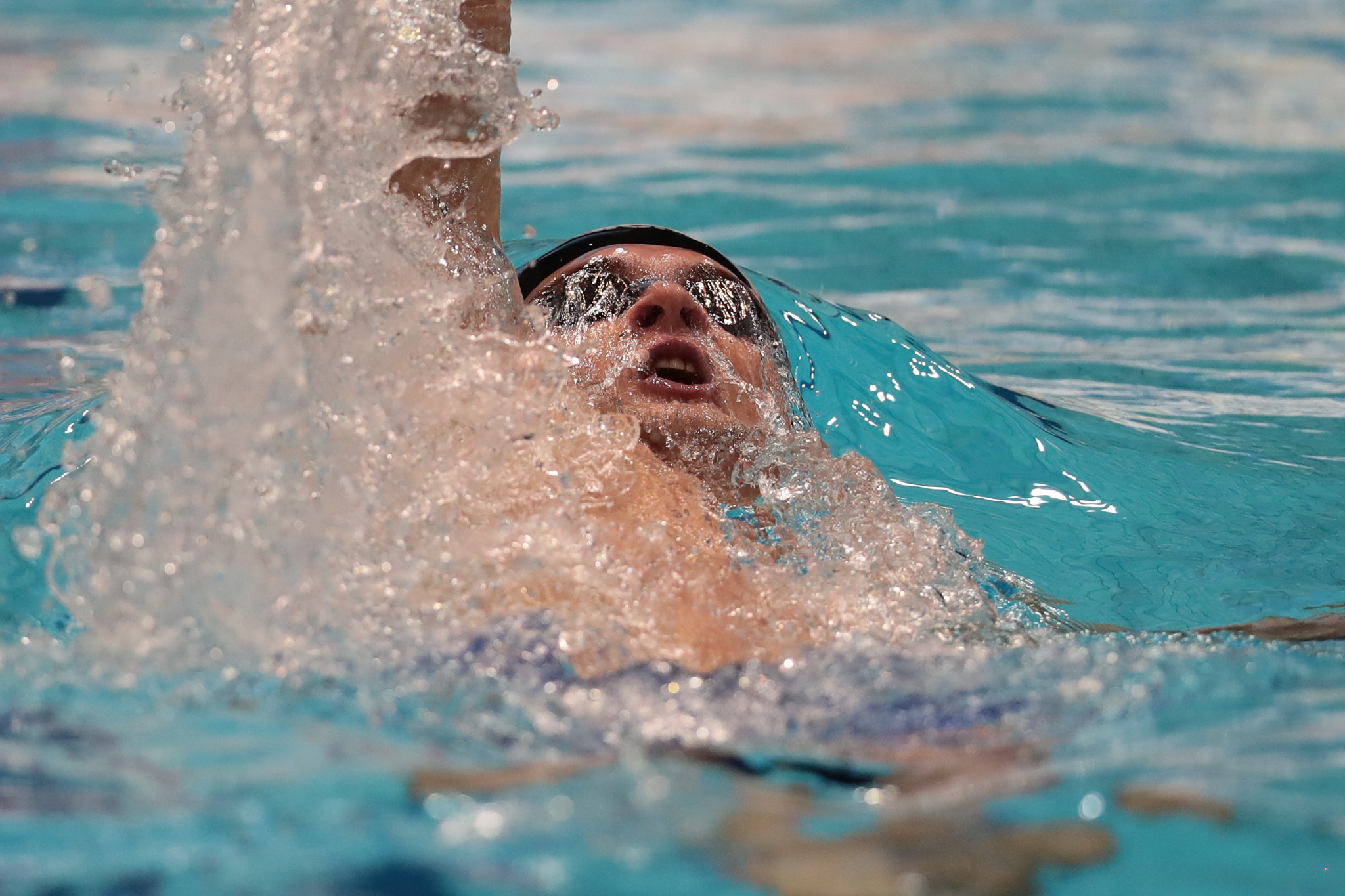 Germany's Christian Diener joined three of the biggest names in the sport in winning twice on day two of the International Swimming Federation World Cup in Doha today.

He edged clear in the final stages to triumph over one lap in 23.58sec at the Hamad Aquatic Complex in the Qatari capital.

He finished in 1min 50.96sec as le Clos tied for second in 0.06 seconds behind, alongside Poland's world short course champion, Radoslaw Kawecki.

Le Clos had won twice by that point in the 200m freestyle and 100m butterfly events.

The Netherlands’ Kyle Stolk touched in third place in 1:45.77.

Belarus’ Pavel Sankovich was third in 50.79.

Sweden’s Sarah  Sjöström also added victories in the 100m freestyle and the 50m butterfly after defeating Dutch rival Ranomi Kromowidjojo in the final of both events.

She won the 50m butterfly in 24.76 to finish 0.49 seconds clear of Kromowidjojo and by 1.11 over another Dutch swimmer, Maaike de Waard.

Sjöström also won the 100m in 51.62, with Kromowidjojo second in 52.19 and another Dutchwoman, Femke Heemskerk, in third.

Hungary's Katinka Hosszú defeated  Sjöström in the 100m individual medley in a time of 57.26.

The next leg of the FINA World Cup is due to take place in Beijing on November 10 and 11.