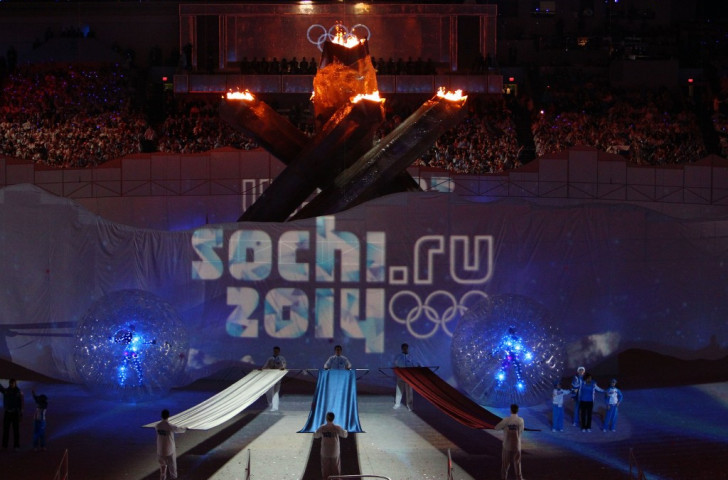 An internal Investigative committee charged with assessing evidence of institutional doping in Russia has supposedly found no proof and attempted to pin the blame solely on former Moscow Laboratory director Grigory Rodchenkov.

They have vowed to launch a formal request to extradite Rodchenkov back from United States so that he can face charge for abuse of office.

There appears no prospect of this happening, however, given how Rodchenkov is currently in a witness protection programme and that Russia and the US have no extradition treaty.

International Olympic Committee (IOC) honorary member Walther Tröger, however, has demanded that Russia be banned from Pyeongchang 2018 in order to deliver a strong anti-doping deterrent.

Tröger, a former German Sports Federation President who served 21 years as an IOC member between 1989 and 2010, blamed the IOC's reluctance to issue a stronger sanction on personal relationships between his fellow German, IOC President Thomas Bach and Russian leader Vladimir Putin.

"The IOC should exclude Russia from the Winter Games under the current state of knowledge, and the damage caused to the Olympic Games at the Winter Games in Sochi is too great," the 88-year-old was quoted as saying on Spox.com in Berlin.

"The problem lies between [Vladimir] Putin and Bach, between the IOC and the supporters of Russia."

It is hoped that both probes will be finished in time for a final IOC decision during an Executive Board meeting scheduled to take place here on December 5 to 7.

The internal Russian probe, which has not been published in full, and is not expected to have any on the IOC verdict.

The McLaren Report claimed that individuals from the FSB security services, the Russian Olympic Committee and the Sports Ministry, including former Sports Minister and current Deputy Prime Minister Vitaly Mutko, were involved in some way.

"The committee denies the arguments of the independent WADA expert McLaren, about the substitution of positive doping samples of Russian athletes for negative ones, at the Olympic Games in the anti-doping laboratory in Sochi, as well as the existence in Russia of some state doping programme to win the maximum number of medals for Russia," Investigative Committee spokesperson Svetlana Petrenko told the Sputnik news agency.

"The investigators have questioned more than 700 athletes, coaches, medical workers of the Russian national teams living across the whole territory of Russia, employees of the All-Russian Sports Federations, the Centre for Sports Training of the Russian National Teams, Russian Anti-Doping Agency and the Anti-Doping Centre.

"But none of them have confirmed the existence of a state doping programme,"