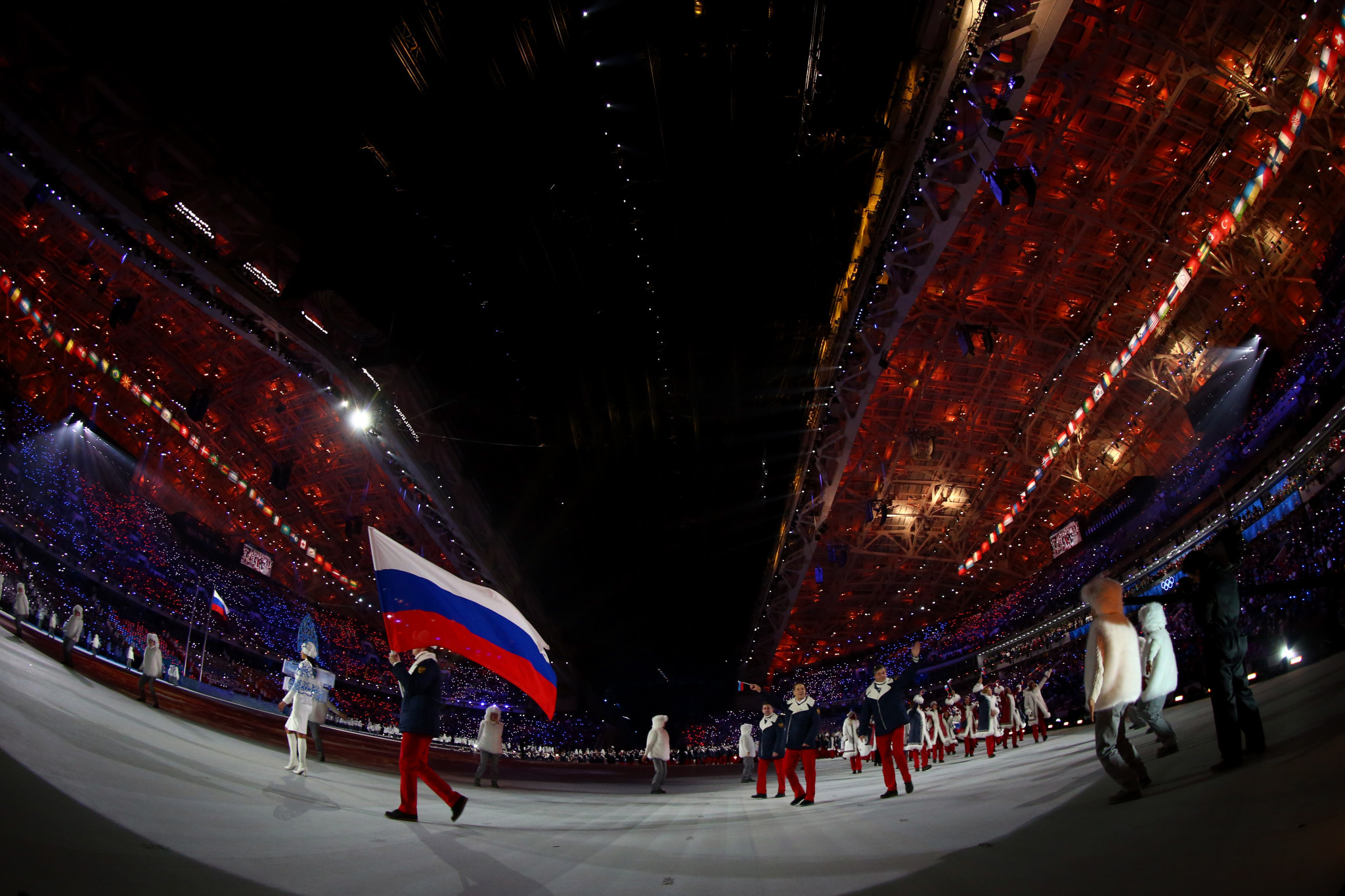 All International Olympic Committee (IOC) investigations into Russian doping will be completed by the end of November before a final decision at the Executive Board meeting scheduled for December 5 to 7, it was claimed here today.

An update was given on the progress of the Schmid and Oswald Commissions set-up by the IOC last year to consider evidence of alleged institutional Russian doping and sample tampering at the 2014 Olympic and Paralympic Games in Sochi 2014 published in the World Anti-Doping Agency (WADA)-commissioned McLaren Report.

IOC vice-president Denis Oswald, who is looking into evidence against specific athletes, is due to hold the first group of hearings on Monday (October 30) and hopes to have completed them all by the end of November.

Results of individual hearings will be announced on a case-by-case basis.

The second panel chaired by Samuel Schmid is looking into evidence of institutional doping in Russia and hopes to produce a report "within the next few weeks".

It has not yet been confirmed whether this report will be published in full but the basis of its findings are supposedly due to be used to form the IOC Executive Board response at its meeting here later this year.

A communique published after the Summit criticised those who have called for Russia to be banned from next year's Winter Olympic Games in Pyeongchang before they have reached verdicts.

"The Summit supported the intention of the IOC Executive Board to take a decision with regard to the participation of Russian athletes in the Olympic Winter Games Pyeongchang 2018 in December," it said.

"The Olympic Summit expressed its strong concerns and considered it unacceptable that specific sanctions are already being demanded in the public domain before the two Commissions have even completed their work and due process, to which any individual and organisation is entitled, has been followed."

It is still possible that Russian athletes may ultimately be made to compete neutrally in Pyeongchang, although it is still expected they will receive a less stringent sanction such as a fine.

WADA President Sir Craig Reedie participated via teleconference in the specific section of the Summit on anti-doping issues.

One area where tension is still thought to remain concerns the WADA requirement for Russia to admit there was a doping problem and produce some sort of declaration of contrition.

This is considered a vital step if WADA is to declare the Russian Anti-Doping Agency (RUSADA) re-compliant once again at its Foundation Board meeting on November 16.

It is still considered unlikely for political reasons, however, with the IOC and other organisations keen to avoid this technical point holding-up Russia's general readmission.

In other news today connected to Russian doping, it has been reported by German journalist Hajo Seppelt that Grigory Rodchenkov - the former Moscow Laboratory head, who later defected from Russia and provided much of the evidence for the McLaren Report - haa sent detailed testimony to the Oswald Commission.

The Olympic Summit was attended by other stakeholders, including the four IOC vice-presidents and heads of International Federations representing aquatics, athletics, gymnastics, ice hockey and skating.

International Ski Federation President Gian-Franco Kasper was also present as a representative for the winter sports.

It was claimed that the officials in the private meeting did not discuss the current governance and corruption issues which have badly damaged the reputation of the Olympic Movement.

It was also announced, though, that 4,000 "targeted tests" on more than 1,800 athletes due to compete at Pyeongchang 2018 are being carried out by a special Task Force between April 2017 and January 2018.

This includes a special emphasis on Russian athletes and those who have from "sports disciplines and nationalities" at risk and those that have finished in the top 20 at previous major events.

Valérie Fourneyron, the new chair of the Independent Testing Agency, was also present to provide updates on plan for the body to assume control of anti-doping management in Pyeongchang.

"All efforts are being made so that the ITA can be formally incorporated before the Games," the communique published afterwards added.