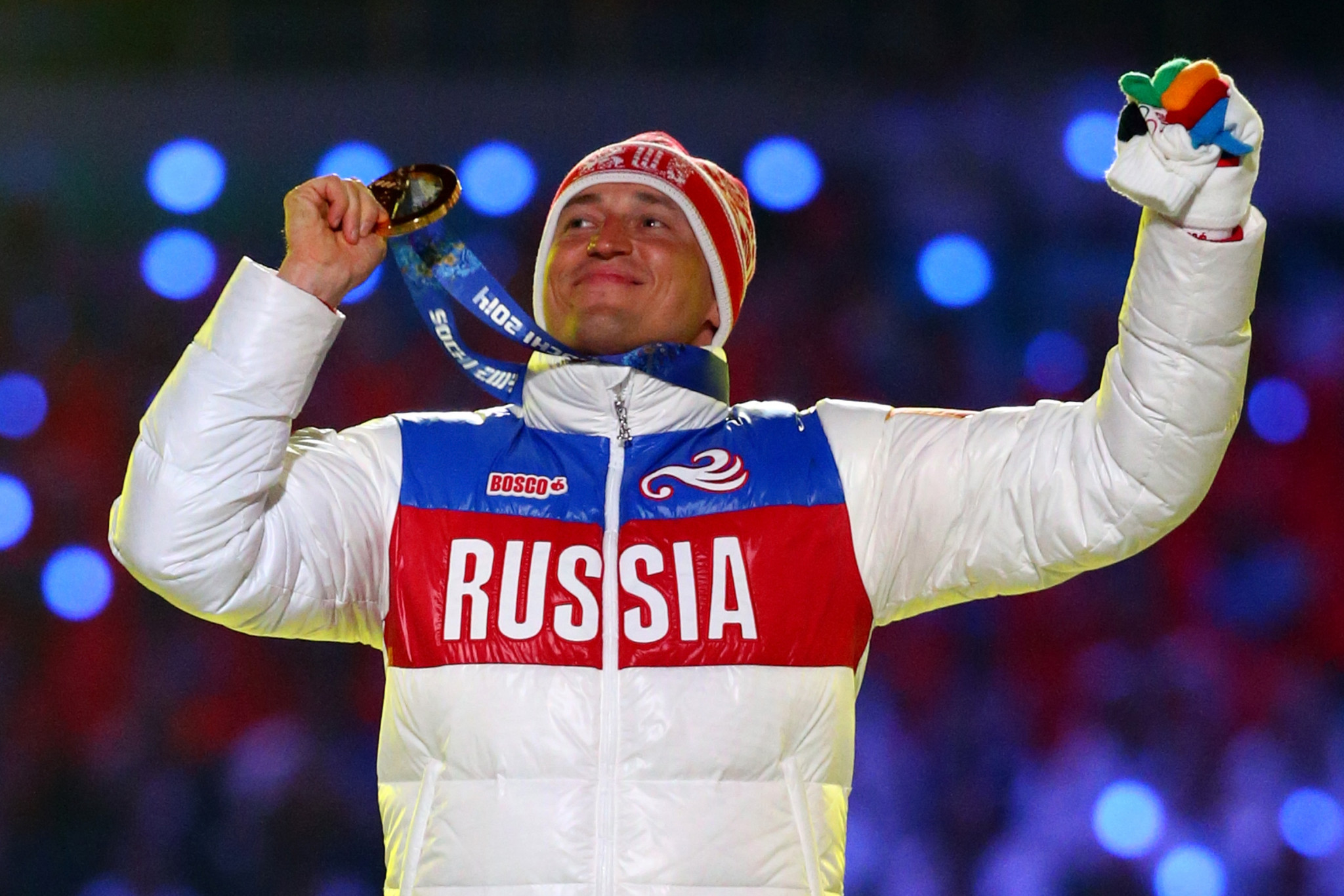 Cross-country skiers Alexander Legkov and Evgeniy Belov have become the first two athletes to be retrospectively disqualified from the 2014 Winter Olympic Games in Sochi for doping.

The pair have also been given a life-time ban from all future editions of the Olympic Games.

Legkov, 34, has been stripped of his 50 kilometres gold medal.

He and his Russian team-mates have also been stripped of their men's 4x10km relay silver medal.

Team-mate Belov, 27, is also disqualified after a best finish of 18th in the men's skiathlon event.

Legkov and Belov intend to appeal to the Court of the Arbitration of Sport (CAS).

The three-man panel, chaired by IOC Executive Board member Denis Oswald and also including vice-president Juan Antonio Samaranch and another member Patrick Baumann, did not go into detail about why they have been found guilty.

Both Legkov and Belov are "found to have committed anti-doping rule violations pursuant to Article two of the IOC Anti-Doping Rules applicable to the XXII Olympic Winter Games in Sochi, in 2014".

Further actions, including suspensions, can still be considered by the International Ski Federation.

The decision to hand them what is in effect a lifetime Olympic ban marks a break from the past as this has previously proved legally unenforceable.

Legkov and Belov were among those implicated in the World Anti-Doping Agency (WADA)-commissioned McLaren Report as those involved in the tampering of urine samples during Sochi 2014.

Oswald's Commission has spent the past year developing a scientific basis for proving these claims.

Legkov finished first in a Russian 1-2-3 in the 50km event in the coastal resort.

Silver medallist Maxim Vylegzhanin is also implicated in the McLaren Report and has attended an IOC hearing.

Ilia Chernousov - who has not yet been named in connection - was initially third.

Christof Wieschemann, a German lawyer representing both athletes, has already described the IOC decision as "scandalous".

"With the decision, the IOC goes far beyond the findings provided by the McLaren report without further investigation and without further evidence, and opposes the already existing decision of CAS/TAS in the same case," he claimed in a statement published on his website.

"The decision deserves the term scandal.

"It mocks the declaration of the President of the IOC, Dr. Thomas Bach, to decide only on the basis of secure evidence.

"The athletes will appeal to the Court of Arbitration for Sport at the latest tomorrow.

"If the procedure will be still pending at the date of the start of the Olympic Games 2018 and it will be not possible to postpone the games (sic) by request for provisional measures delay, the results may have to be cancelled retrospectively."