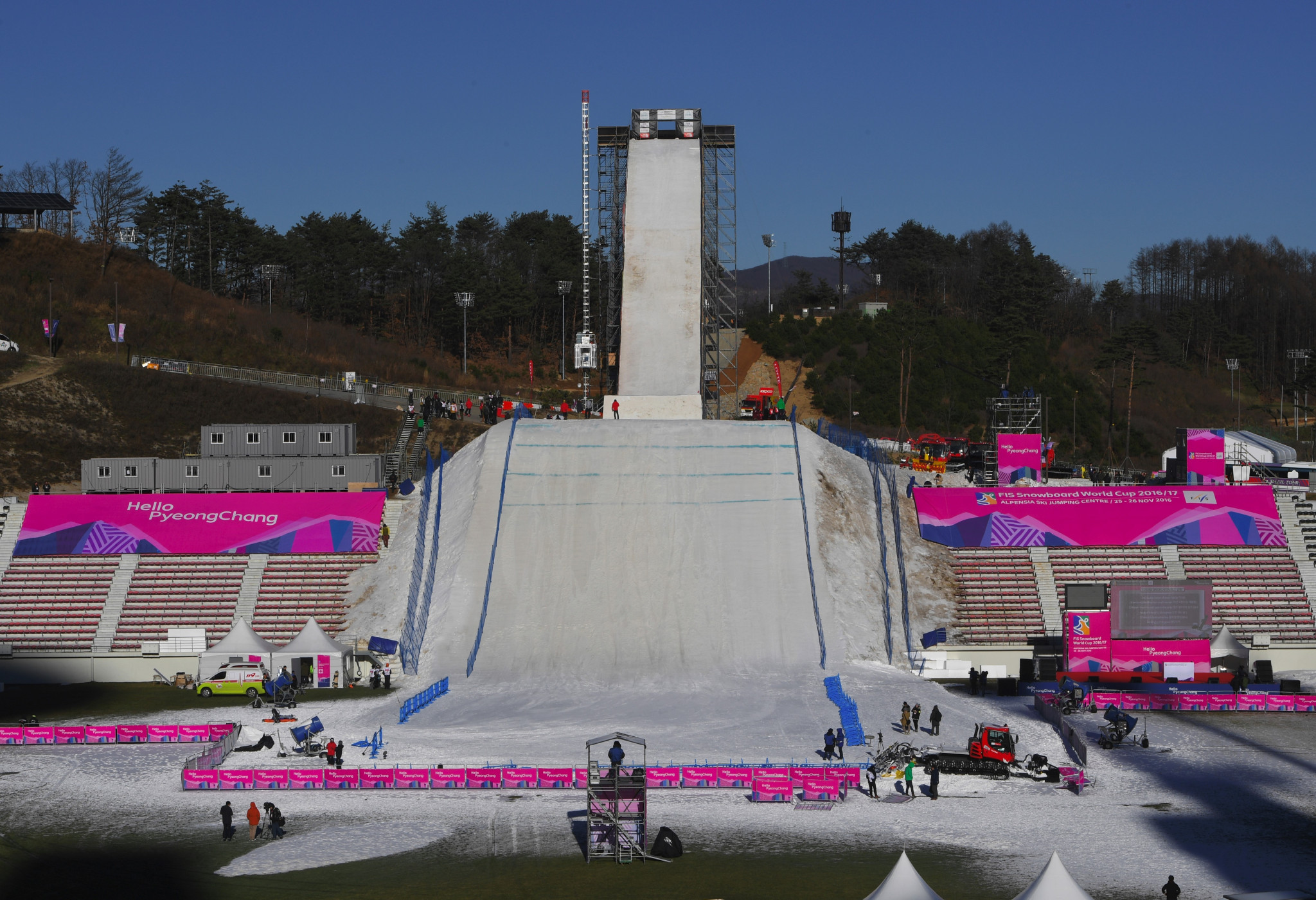 All have been quick to praise the International Olympic Committee's (IOC) conduct on carrying out its Schmid and Oswald probes, however, and make clear that the investigatory work is proving more onerous than initially thought.

COC President and IOC member Tricia Smith even called for provisional sanctions to be imposed on those under suspicion before the IOC probes are completed.

The IOC convened the Schmid and Oswald Commissions last year after the World Anti-Doping Agency (WADA)-commissioned McLaren Report concluded that up to 15 home Russian medal winners in Sochi benefited from the illegal tampering of urine samples.

It was initially hoped that the IOC would be able to make a final decision based on these reports earlier this year, but, after repeated delays, an Executive Board meeting in December appears a more realistic target.

Other NOCs contacted by insidethegames stopped short of joining the COC but still urged as quick a response as possible.

The German Olympic and Sports Confederation (DOSB) claimed "time is running out" amid a call to avoid the "uncertainties and irritations" prevalent before last year's Games in Rio.

A repeat scenario would "not be a good start" into the upcoming Games in Pyeongchang, they added.

The Dutch Olympic Committee*Dutch Sports Federation (NOC*NSF) backed the IOC's supposed "zero-tolerance policy" before adding that it would be "very helpful if the Russians openly admit that they have been fraudulent".

Swiss Olympic, the Italian National Olympic Committee (CONI) and the Australian Olympic Committee (AOC) all echoed calls for a quick verdict but while fully supporting the IOC and claiming that the preparations of their respective athletes would be unaffected.

NOCs from Sweden, Japan and Czech Republic all opted not to comment while others - including those from Austria, Norway, Belarus, Ukraine and France - are yet to respond.

"According to recent information from the IOC we hope the IOC Commissions working on the issue to produce results within weeks, thus expressing timely before the Pyeongchang Games how to judge the events around the Russian team and which consequences to draw," DOSB President Alfons Hörmann told insidethegames.

"Time is running out.

"There should not be uncertainties and irritations again as there were before Rio, when things developed under enormous pressure of time given the release of the McLaren Report Part One in July 18, 2016.

"This would not be a good start into the upcoming Olympic and Paralympic Games.

"But it has indeed been proven that the work of the two Commissions has been even more complex than expected."

A spokesperson from the NOC*NSF added: "We agree with the  that the protection of clean athletes by fighting against doping is a top priority.

"So we support the IOC zero-tolerance policy to combat cheating and to hold accountable anyone responsible for using or providing doping products.

"The institutional Russian doping conspiracy, in particular with regard to the Olympic Winter Games Sochi 2014, is a very complex area, and it demands much care.

"We trust the IOC, together with WADA, the International Federations and the National Olympic Committees, will take firm measures, to ensure the integrity of international sport.

"In our opinion, it would be very helpful if the Russians openly admit that they have been fraudulent.

"Although we do not expect this case to overshadow the preparations of Dutch athletes, as they are very able to concentrate on their own preparation only, we would like to see that any decision-making regarding Russia's participation in Pyeongchang takes place well before the Games."

All NOCs are desperate to avoid a repeat of the uncertainty which clouded the final fortnight before Rio 2016.

The IOC then handed responsibility for eligibility decisions to individual Federations before rubber-stamping their recommendations.

The delays this time around have been caused by the complexity of developing a new method in conjunction with the University of Lausanne, to test individual Russian samples in an attempt to conclusively prove whether they were tampered with or not.

This is required, the IOC claim, to create a legally binding case.

It is still possible that Russia could ultimately be made to compete neutrally under the IOC flag in the South Korean county as a punishment for what happened at their home Games.

It seems more likely, though, that they will ultimately receive some sort of other sanction, such as a fine.

"As [with] our colleagues in the US and Canada, Swiss Olympic has a big interest that this issue is solved as fast as possible," said a Swiss Olympic spokesperson.

"On the other hand we really believe that the investigations should be led as careful as possible and we have full confidence that the Commissions led by Denis Oswald and Samuel Schmid are working on the matter with full force aiming to find the best resolution possible.

"We are therefore not concerned that our athletes' preparation could be disturbed by this."

CONI President Giovanni Malagò added: "It is the opinion of the CONI to not interfere in the work of the Schmid and Oswald Commission.

"We are totally confident that the result of such work will be know as soon as possible and before the Winter Olympic Games in Pyeongchang 2018.

"Let work the Commission and we will see the final outcomes."

A similar sentiment was expressed by Ian Chesterman, Chef de Mission of the Australian team at Pyeongchang 2018.

"Our athletes are focused on their preparations only," he said.

"Clearly these matters need to be addressed as soon as possible and before the main competition season starts.

"Of course the sooner the better, but proper processes must be followed."

It is possible Russian doping questions will be raised here tomorrow at an Olympic Summit chaired by IOC President Thomas Bach.

Russian Olympic Committee President Alexander Zhukov is among those likely to attend.