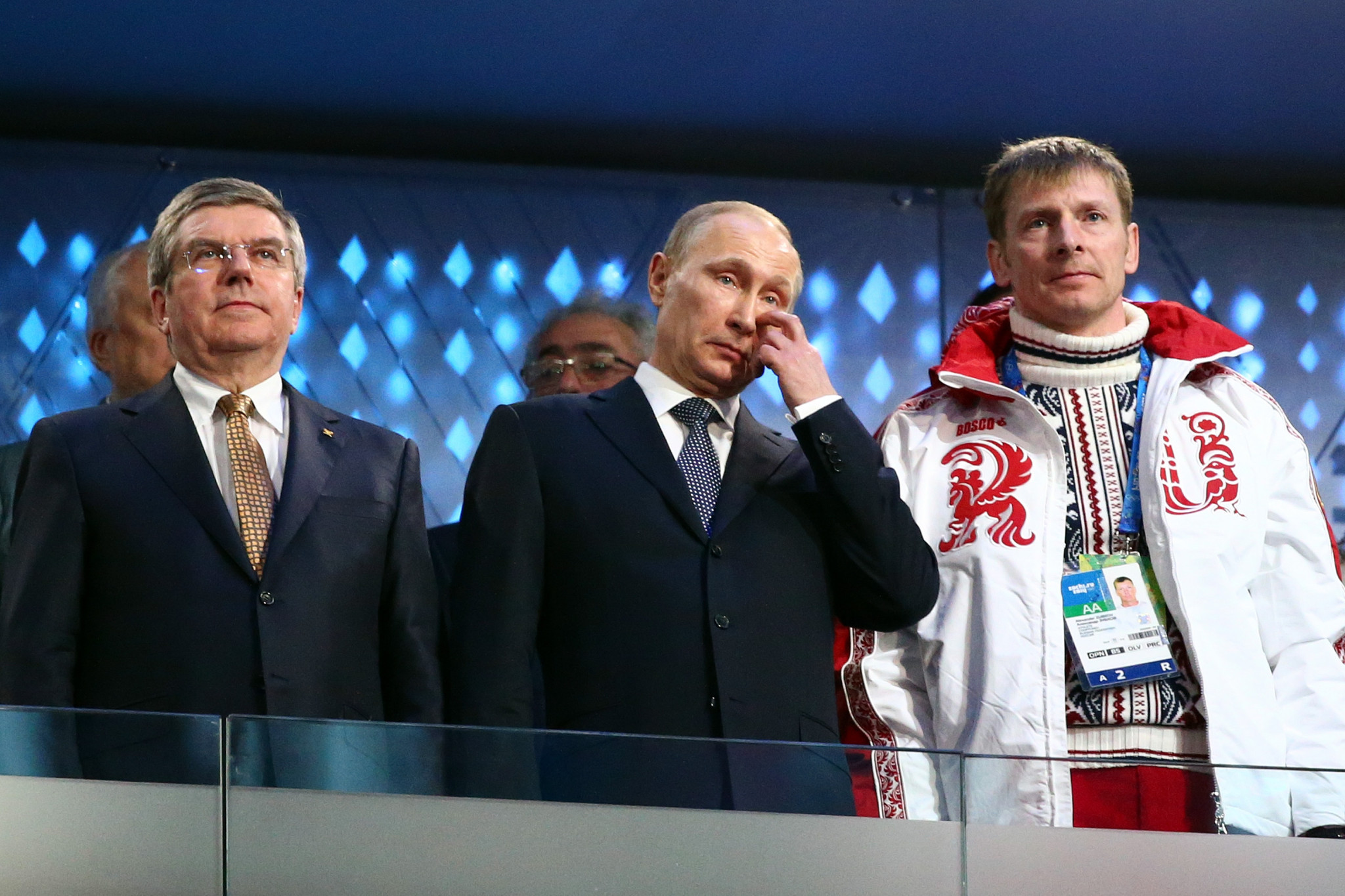 An unscheduled meeting of the IOC Executive Board is also due to take place here tomorrow, insidethegames understands.

It is not known what they plan to discuss but it is thought that the Russian doping crisis will dominate the agenda.

Most of the members of the Executive Board are already in the Swiss city to attend IOC Commission meetings due to take place this week.

Zubkov, a two-time bobsleigh gold medallist, who carried the Russian flag at the Opening Ceremony at Sochi 2014, attended the IOC Disciplinary Commission hearing in person.

Zubkov is now President of the Russian Bobsleigh and Skeleton Federation.

All are accused of being involved in a doping and sample tampering programme in operation during their home Games.

There has been no detailed information released as to what they are accused of, but full verdicts are expected to be published by the IOC later this month.

Legkov and Belov have already appealed their suspensions to the Court of Arbitration for Sport.

In a statement today published on the website of his German lawyer, Christof Wieschemann, Legkov denied wrongdoing and claimed to have still not heard of any evidence of his involvement in either doping or sample tampering.

"We are all forced to submit to a sanction procedure from which none of us can be sure that it is fair and free of other interests," he concluded.

"Every athlete no matter of which nation can come in [sic] the same situation.

"The only thing what I want is to be treated fairly, to have independent arbitrators within a fair procedure ruled by law.

"Either at Court of Arbitration for Sport, or at Swiss Federal Court or the European High Court."

The Ethics, Marketing and Public Affairs and Social Development through Sport Commissions were among those to meet today.