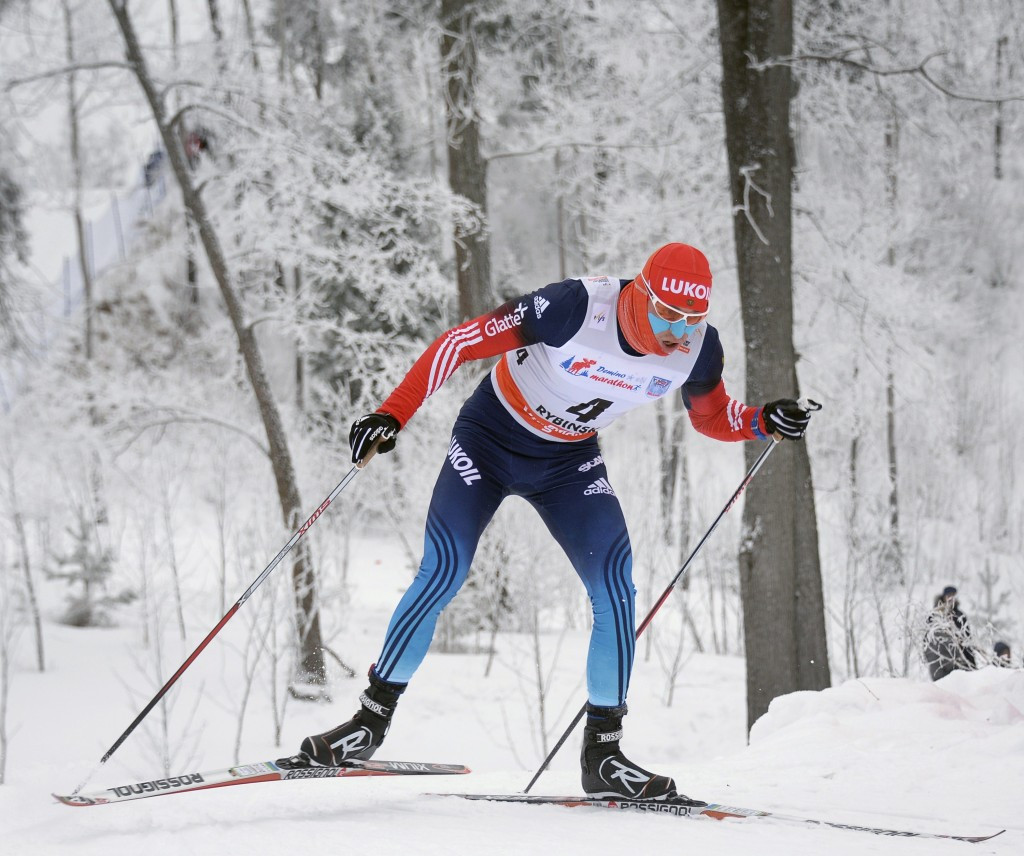 Five Russian cross-country skiers have failed in a bid at the Court of Arbitration for Sport (CAS) to have their provisional suspensions lifted.

Alexander Legkov, Evgeniy Belov, Alexey Petukhov, Evgenia Shapovalova and Maxim Vylegzhanin were all suspended by the International Ski Federation (FIS) after evidence in the McLaren Report suggested they were among Russian athletes whose doping samples had been tampered with.

All five were hoping to have their suspensions lifted by CAS so they could compete at the FIS Nordic World Ski Championships, due to begin in Lahti in Finland tomorrow.

Appeals made to the FIS to lift the suspensions had already failed.

"On December 22, 2016, the International Olympic Committee (IOC) opened investigation procedures against the athletes further to evidence presented in the second McLaren Independent Investigation Report that urine samples provided by the athletes during the 2014 Sochi Olympic Winter Games may have been tampered with, by manipulation of samples in the WADA-accredited laboratory in Sochi," a CAS statement said.

"The same day, the FIS Doping Panel imposed provisional suspensions on each athlete, which were confirmed in the decisions dated January 25, 2017 and February 6, 2017.

"The decisions issued today are given in response to requests for provisional measures filed during the course of the athletes' appeal arbitration procedures before the CAS.

"The arbitration procedures are still ongoing and the parties are currently exchanging written submissions and the process of
appointing the arbitrators who will decide the matters is underway.

"At this early stage of the proceedings, it is not possible to determine when the final decisions will be issued."

Legkov won the Olympic 50 kilometres freestyle event on home snow at Sochi 2014 and was a member of the silver medal winning 4x10km relay quartet.

Vylegzhanin won three silver medals at the Games, in the team sprint, the 50km freestyle and the 4x10km relay.

Petukhov won Olympic bronze in the team sprint at Vancouver 2010.

The FIS stance to reject the appeals differed from that of the International Bobsleigh and Skeleton Federation (IBSF), which lifted provisional bans against Russian sliding athletes due to a "lack of evidence".

Russian Sports Minister Pavel Kolobkov was upset at the verdict.

He told TASS: "Our leading athletes will be unable to take part in the World Championship.

"This is a wrong approach and we disagree with it.

"We hoped that the CAS would overrule the FIS decision and the athletes would be cleared.

"The eventual decision was a major disappointment."