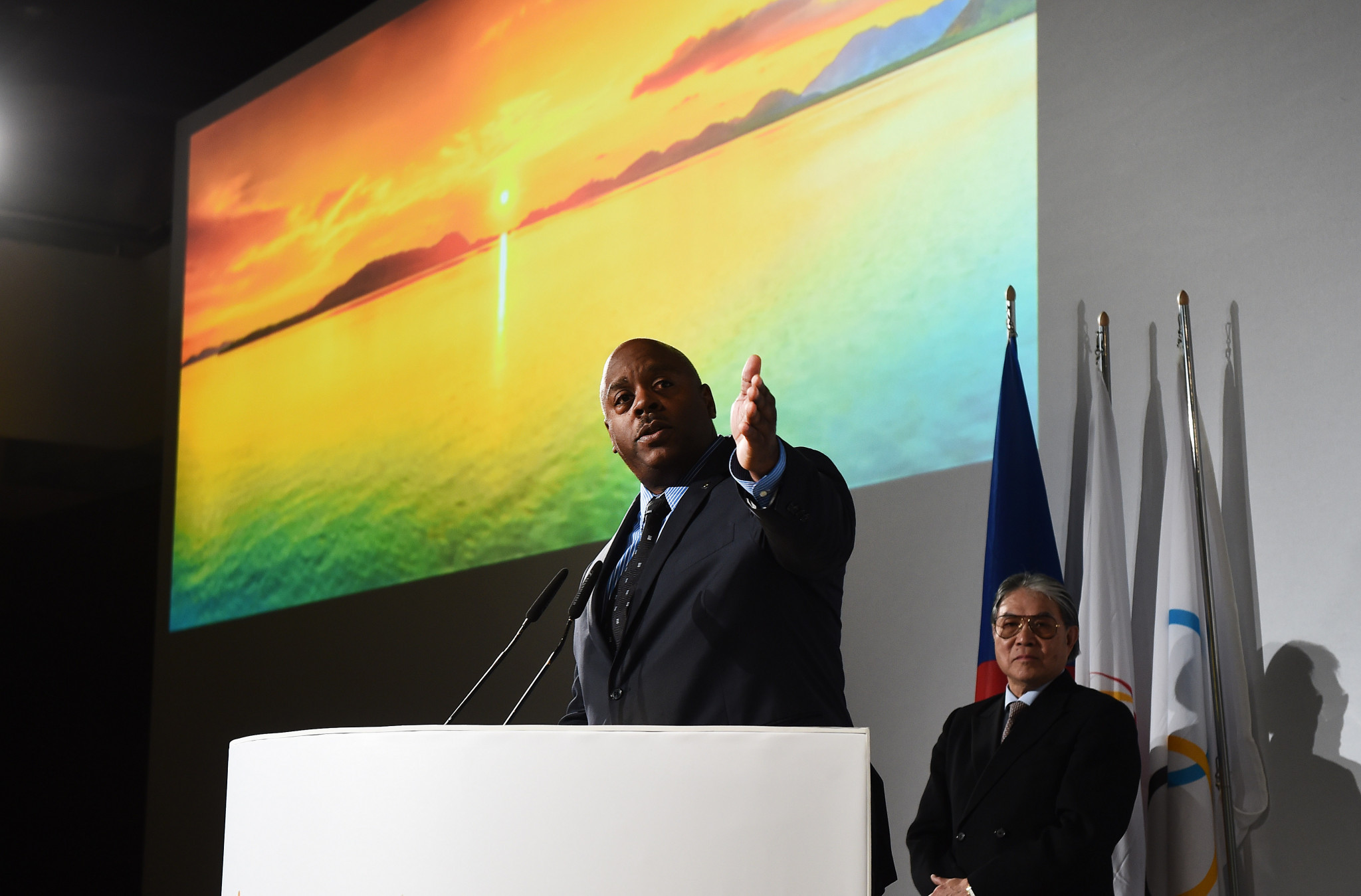 San Diego 2019 and Association of National Olympic Committees (ANOC) officials have confirmed the 17 disciplines which will feature at the inaugural World Beach Games.

The sports are currently not permanently included on the Olympic programme, with claims the event will bring the National Olympic Committees (NOCs) to where young people are and develop a new kind of national star.

It was confirmed that 3x3 basketball, BMX freestyle, beach handball and a karate beach kata event would take place, along with the surfing disciplines stand-up paddle and shortboard.

It has been claimed this could still be subject to change in the coming months.

The event is now expected to take place solely on Mission Beach and involve a budget of just $40 million (£30 million/€34 million).

This represents a considerable cut on the original figure of $130 million (£112 million/€119 million) given when the Californian city was awarded the event two years ago and agreed in cooperation with ANOC.

Three stadiums would be used during the Games, two of which will be located on the sand of Mission Beach in the American city.

One will host all rounds of beach soccer and beach volleyball, with the second hosting the conclusion of all other sports.

The final stadium will host the urban competitions, located on a parking area adjacent to the beach.

Water sports are expected to be within an easy view for the public, with live feeds in the stadiums.

It is claimed this would help to ensure the Games are sustainable and do not leave a footprint on San Diego.

Organisers claim the event will also have an environmental cause as well, stating it will be “clean water and clean Games”.

Virtual and augmented reality will be used in a bid to spread the Games to a wider audience, San Diego 2019 President Vincent Mudd added.

Only 1,352 athletes are now expected to attend the event, although 2,000 was mooted just last week.

ANOC secretary general Gunilla Lindberg stated that the organisation is confident that between 70 to 75 NOCs would participate.

The Opening Ceremony will take place at the Petco Park baseball stadium on October 10, with an estimated attendance of 35,000 people expected to attend.

The 2019 ANOC General Assembly is also due to take place on the same day as the planned Ceremony.

All 206 of the world's NOCs would be expected to be represented at this meeting.

An in-house marketing drive has already begun after it was announced that the San Diego Exploratory Foundation had exclusive distribution rights this month.

Any profit, though, will be shared with ANOC.

Lindberg claimed that ANOC had been approached by four cities regarding potentially hosting the 2021 World Beach Games.

She claimed the cities were in a number of continents and stated ANOC may award more than one edition of the event should there be strong enough interest.