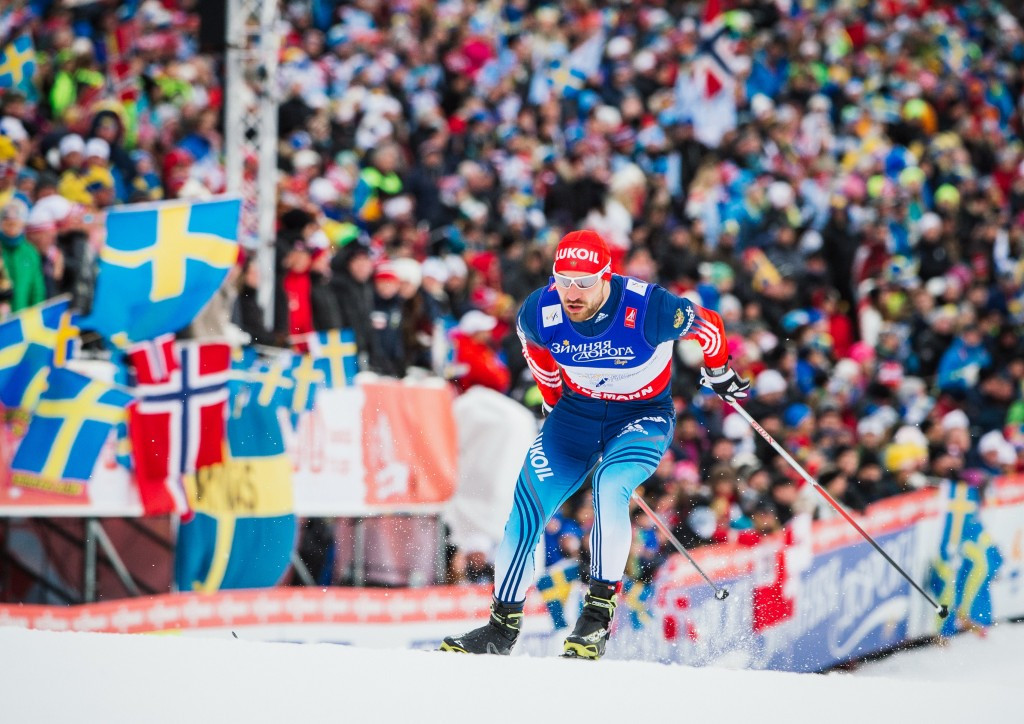 Four Russian cross-country athletes have failed in an attempt to have their provisional suspensions lifted by the International Ski Federation (FIS).

It followed Canadian lawyer Richard McLaren providing evidence suggesting they were among Russian athletes whose doping samples were tampered with.

Their compatriots Alexander Legkov and Evgeniy Belov had failed in their attempts to overturn provisional suspensions last week and now the quartet have had their appeals turned down.

“The athletes and the Russian National and Cross-Country Ski Associations were duly notified of the disciplinary proceedings and further investigations by the IOC, and the implementation of provisional suspensions by FIS,” an FIS statement read.

“Following this notification, the athletes appealed the provisional suspension.

“The FIS Doping Panel, after having heard Julia Ivanova, Evgenia Shapovalova, Alexey Petukhov and Maxim Vylegzhanin, and the FIS, has decided today by majority not to reverse its initial decision but to uphold the provisional suspensions of the four athletes until further notice.”

The athletes now have the option to challenge the FIS ruling at the Court of Arbitration for Sport (CAS).

Legkov and Belov have already filed an appeal to CAS.

Ivanova, Petukhov and Shapovalova all failed to make the podium at the Sochi 2014 Winter Olympics, but Vylegzhanin won three medals.

The 2015 world champion in the men’s 30 kilometre pursuit was the silver medallist in the 50km freestyle event at the Games.

He would also be forced to settle for second in the 4x10 metre relay and team sprint competitions in Sochi.

Vylegzhanin could face the prospect of an extended ban after reportedly continuing to compete in domestic competitions in violation of FIS rules.

Christof Wieschemann, a German lawyer, claimed last week that evidence about Belov and Legkov in the McLaren Report was "inconsistent".