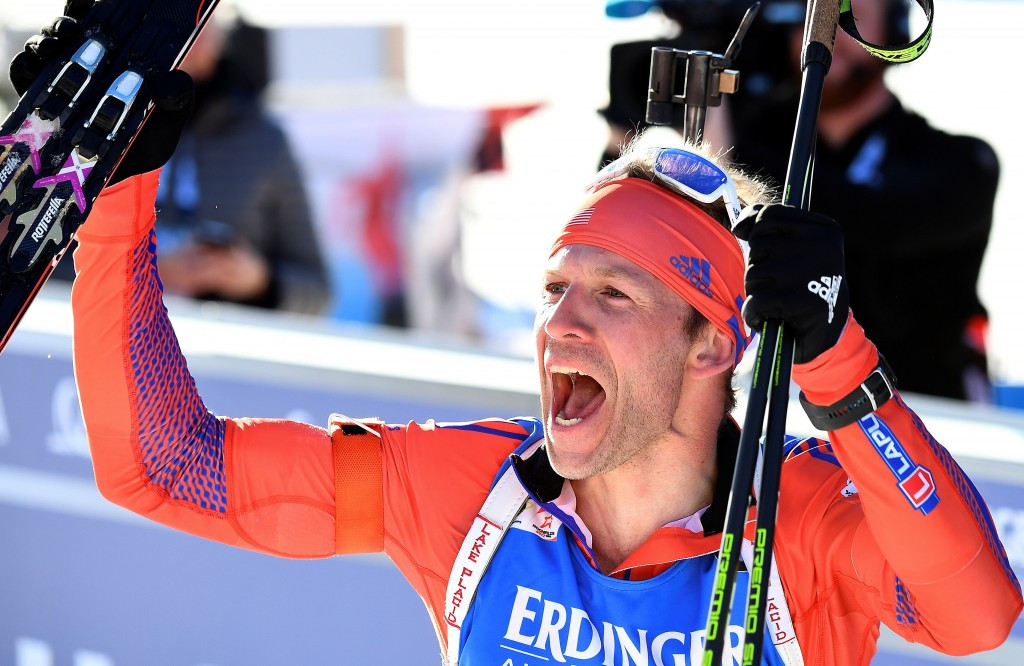 The United States biathlon team has begun its preparations for the new season with an on-snow training camp.

The American squad has travelled to the Canmore Nordic Centre in Canada, where biathlon was staged during the Calgary 1988 Winter Olympic Games.

Snow from last winter has been stored at the venue, and has now been pushed out onto the trails to provide "optimal training conditions".

The camp follows roller-ski trials which US Biathlon held on home soil in Jericho in Vermont.

Thirty-five-year-old Bailey made history at this year's International Biathlon Union (IBU) World Championships in Hochfilzen in Austria, becoming the first American to win a gold medal at the event.

He triumphed in the 20 kilometres individual competition.

It has led to high hopes for the new season, with the IBU World Cup campaign beginning in Sjusjoen in Norway on November 22.

The highlight of the season will be the Pyeongchang 2018 Winter Olympic Games, taking place in the South Korean county in February.

Burke, who in 2009 became the first American to lead the overall IBU World Cup standings, will compete at a fourth Winter Olympics.