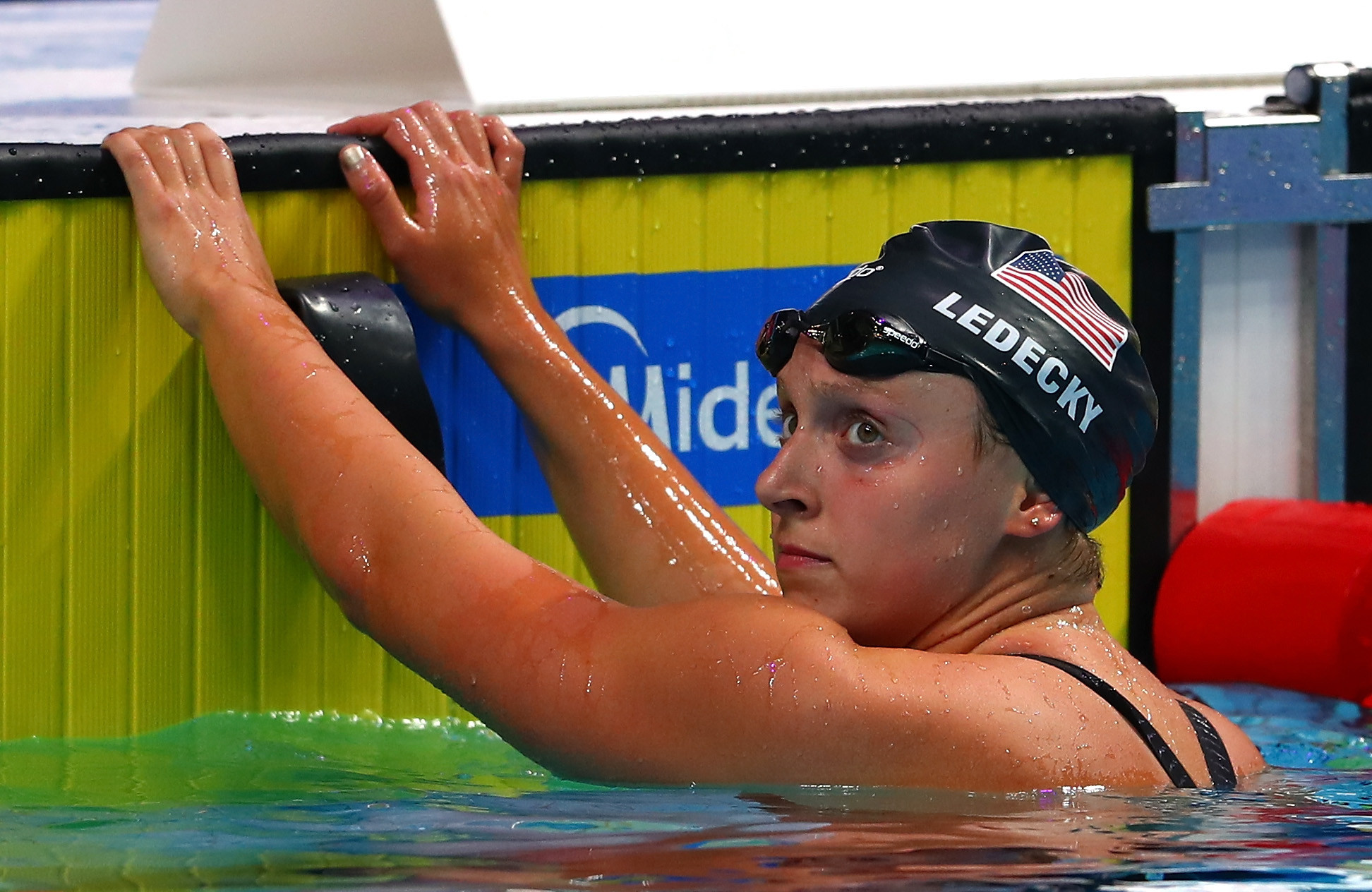 A USOC nominating committee then selected the top five finalists in the individual categories and top three in the team categories to advance to the voting round.

Online fan voting accounts for 50 per cent of the final tally, while "members of the Olympic and Paralympic family" account for the other 50 per cent.

The six award winners will be announced during the 2017 Team USA Awards ceremony, due to be held on November 29 at Royce Hall in Los Angeles.

Snowboarder Lindsey Jacobellis is also a nominee after she extended her reign as the most decorated snowboarder in any single event by winning an unprecedented fifth straight snowboard cross world title in as many starts, while also tallying five World Cup podium finishes to improve her career total to 28 wins and 48 podium appearances from 80 starts.

The final nominee is Alpine skier Mikaela Shiffrin after she made history by becoming the first female skier in 78 years to win three straight world slalom titles and the first American woman to win three World Championship gold medals.

Biathlon's Lowell Bailey has also been nominated after he was the first American to win a World Championship title in the sport by claiming the men's 20 kilometres gold medal, while also earning eight top 10 World Cup finishes.

Caeleb Dressel won seven gold medals to lead all competitors at the 2017 FINA World Championships, matching Michael Phelps’ record from 2007 and making history as the first-ever swimmer to win three world titles on a single day and the first American male since 2011 to win three individual events at the same championships.

Wrestler Kyle Snyder is the fourth nominee after he defeated Olympic and two-time world champion Abdulrashid Sadulaev of Russia, 6-5, to win the 97kg gold medal and help the US team claim its first men’s freestyle wrestling world team title in 22 years at the 2017 World Wrestling Championships.

The public can vote for their favourite athletes and teams at here until October 30.