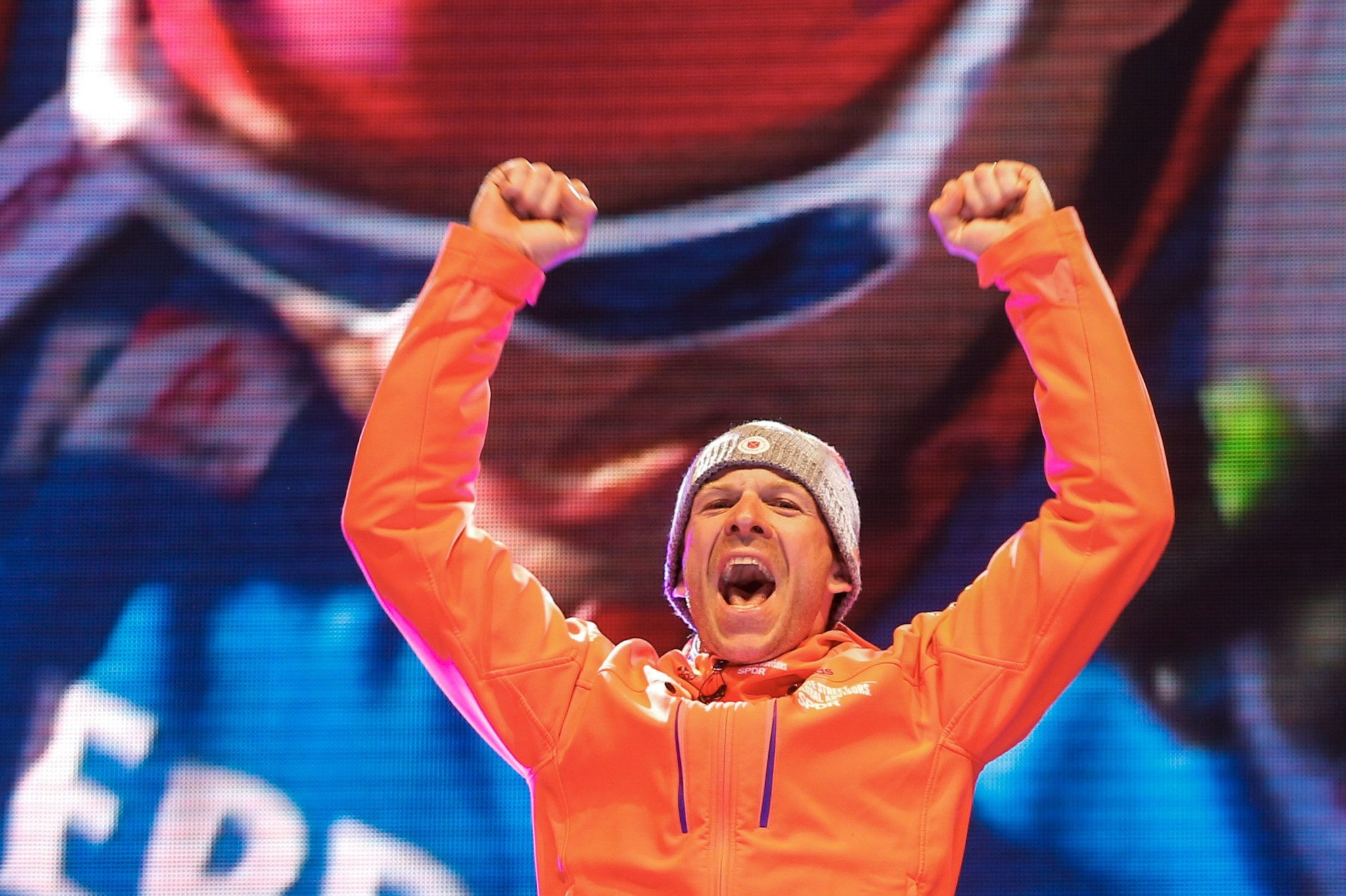 American biathletes Lowell Bailey and Tim Burke were on hand for a "Meet an Olympian" event in Lake Placid.

Both athletes visited the Olympic Museum in the New York village to discuss biathlon and meet fans.

Thirty-five-year-old Bailey made history at this year's International Biathlon Union (IBU) World Championships in Hochfilzen in Austria, becoming the first American to win a gold medal at the event.

He triumphed in the 20 kilometres individual and is now looking forward to February's Winter Olympics in Pyeongchang.

Bailey secured his spot in South Korea with his World Championship win.

He was the first American to seal his Olympic berth and will be attending his fourth Games.

Burke, who in 2009 became the first American to lead the overall IBU World Cup standings, will also compete at a fourth Winter Olympics.

The Meet an Olympian programme has included several winter athletes who base themselves in the Lake Placid area.