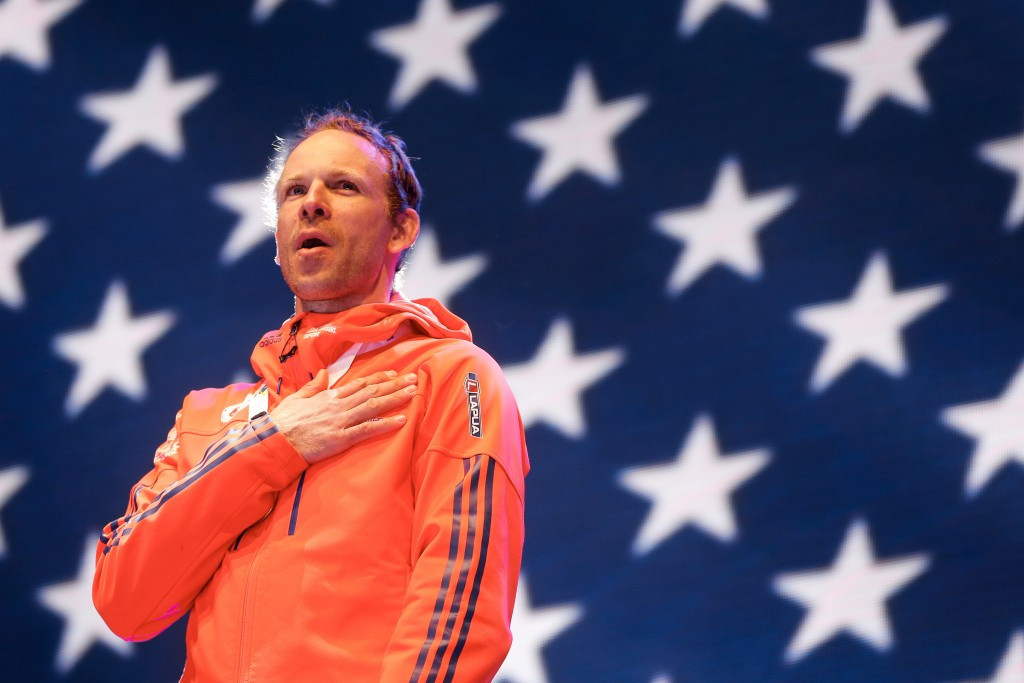 Biathletes Lowell Bailey and Susan Dunklee and the bobsleigh team of Elana Meyers Taylor and Kehri Jones have secured the United States Olympic Committee (USOC) Best of the Month awards for February.

Bailey became the first-ever American to win a gold medal at the International Biathlon Union (IBU) World Championships as he stunned the rest of the field with victory in the men's 20 kilometres individual race in Hochfilzen last month.

The historic performance came thanks to a time of 48min 07.4sec and saw him finish in front of five-time World Championships medallist Ondrej Moravec of the Czech Republic.

The 35-year-old, the first American athlete to officially qualify for next year's Winter Olympic Games in Pyeongchang, also finished fourth in the sprint, sixth in the pursuit and sixth in the mass start event.

Dunklee also made history at the IBU event in the Austrian resort, sealing the first women’s individual medal in the 12.5km mass start race, where she earned silver.

She shot clean on her way to recording a time of 33:18.4, with Germany's Laura Dahlmeier taking home the gold medal.

Along with brakewoman Jones, the formidable American drove to victory in the two-woman bobsleigh competition in the German resort.

It saw her defend the crown she won back in 2015 and was her fourth World Championships medal overall.

Sponsored by Dow with additional support by DICK’S Sporting Goods, Kellogg’s, Samsung and USG, each National Governing Body chose one female, one male and one team per discipline, before an internal nominating committee selected five male and female nominees and three team contenders.

This shortlist was then voted upon by governing body representatives and members of the media, along with fan votes submitted online via the Team USA website.