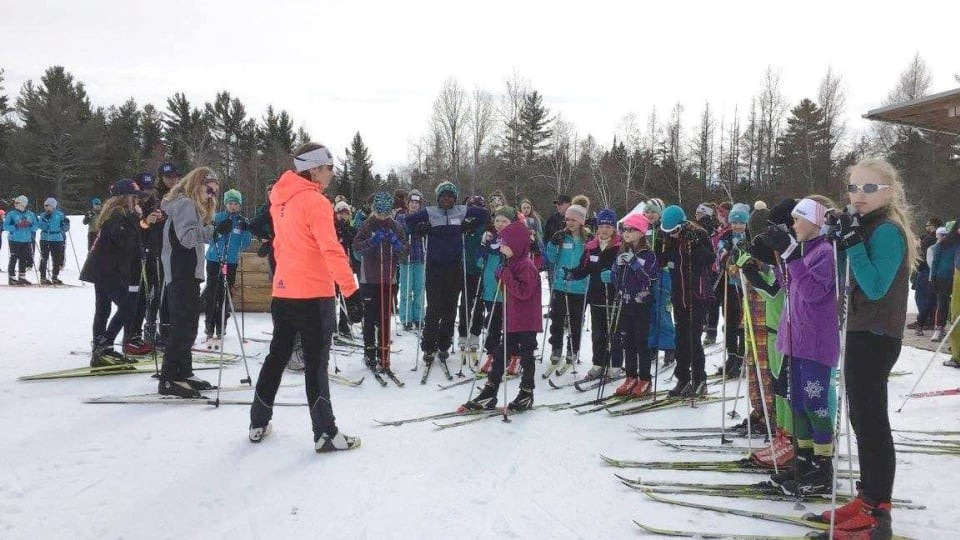 World silver medallist Susan Dunklee has helped conduct an introductory biathlon clinic for more than 100 young women and girls at Craftsbury Outdoor Center in the American town of Jericho.

The clinic is the brainchild of Dreissigacker and is based on a similar programme used to promote cross-country skiing in the US and Canada.

Participants, whose ages ranged from eight to 18, were taught basic skiing skills and about rifle safety.

They also played tennis ball biathlon and were treated to stories and an autograph-signing session from Dunklee.

The quintet of US biathletes offered tips and up-close coaching for many of the young girls, who were shooting a .22 calibre biathlon rifle for the first time.

Algis Shalna, who won gold in the 4×7.5 kilometres relay when representing the Soviet Union at the Sarajevo 1984 Winter Olympic Games, was among the coaches present.

"All of these people saw our races on TV," Dunklee, who finished runner-up in the women's 12.5km mass start event at this year's World Championships in Austrian town Hochfilzen, told WCAX-TV.

"I could not wait to share the sport with them.

"I think sport can teach confidence and leadership, give you a reason to be outdoors and live a healthy lifestyle.

"It is a way to have fun with friends."

American biathlon is on a high after Lowell Bailey became the first world champion from the country in Hochfilzen.