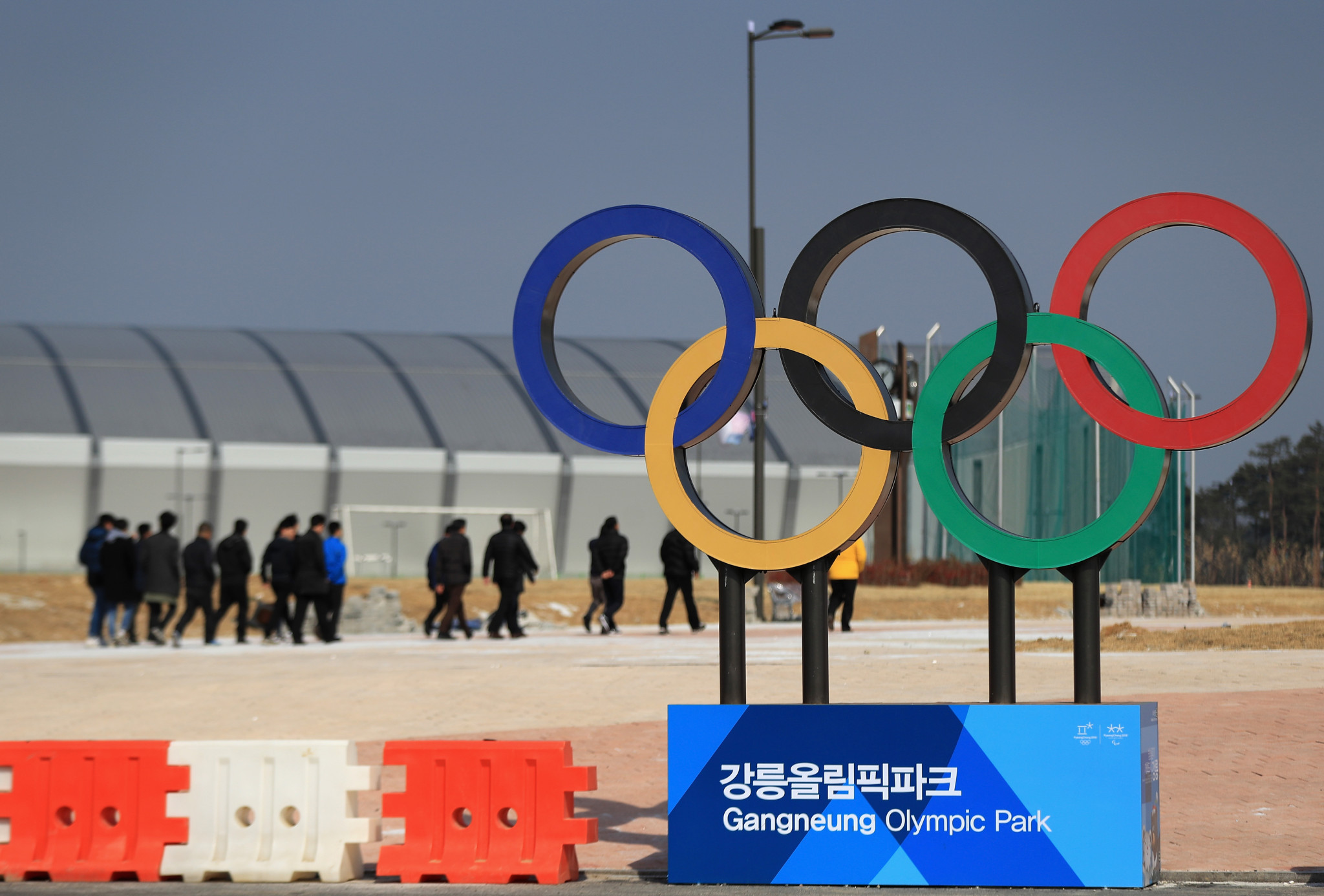 Officials from the British Olympic Association (BOA) have become the latest to publicly urge "meaningful sanctions" as quickly as possible for Russians involved in the alleged tampering of urine samples at the 2014 Winter Olympics in Sochi.

They believe this is vital to ensure all those competing at Pyeongchang 2018 are on a level playing field and can prepare without disruption.

The BOA have, however, also expressed their confidence in the current International Olympic Committee (IOC) Commissions investigating what happened at Sochi 2014.

They stopped short of joining the Canadian Olympic Committee (COC) in calling for provisional sanctions to be imposed on those under suspicion before the IOC probes are completed.

"Our first loyalty is to the athletes," BOA Athletes' Commission chair Ben Hawes, a member of the Olympic hockey team at Athens 2004, Beijing 2008 and London 2012, told insidethegames today.

"Those that will shortly compete in the Pyeongchang 2018 Olympic Winter Games must do so in the knowledge that they are on a level playing field, and those who have been proven to be cheating the system have been sanctioned appropriately.""

BOA chief executive Bill Sweeney, appointed to his role four months before Sochi 2014, warned that focus on those under suspicion of doping offences cannot afford to overshadow the preparations of other athletes.

"The BOA recognises the important work being undertaken by the IOC's commissions but believes these matters - including the requirement of meaningful sanctions for proven doping offences - must be resolved as quickly as possible before the start of the Olympic Winter Games," Sweeney told insidethegames.

"We must not have the preparations and performances of athletes and National Olympic Committees overshadowed by disputes on eligibility and participation of those under suspicion of having committed doping offences."

The IOC convened the Schmid and Oswald Commissions last year after the World Anti-Doping Agency (WADA)-commissioned McLaren Report concluded that up to 15 home Russian medal winners in Sochi benefited from the illegal tampering of urine samples.

It was initially hoped that the IOC would be able to make a final decision based on these reports earlier this year, but, after repeated delays, the latest deadline of the start of the winter season this month now seems unlikely to be met.

An Executive Board meeting in December appears a more realistic target.

The delays have been caused by the complexity of developing a new method in conjunction with the University of Lausanne to test individual Russian samples in an attempt to conclusively prove whether they were tampered with or not.

This process is thought to be integral in deciding the level of sanction Russia might face.

International Biathlon Union vice-president Max Cobb and United States Olympic Committee chief executive Scott Blackmun are among those who have called for a speedier resolution.

Others have leaped to the IOC's defence, however, while Russian President Vladimir Putin has criticised "certain American institutions" for supposedly pressurising the IOC to ban his country from Pyeongchang.

It is still possible that Russia could be made to compete neutrally under the IOC flag in the South Korean county as a punishment for what happened at their home Games.

It seems more likely, though, that they will ultimately receive some sort of other sanction, such as a fine.