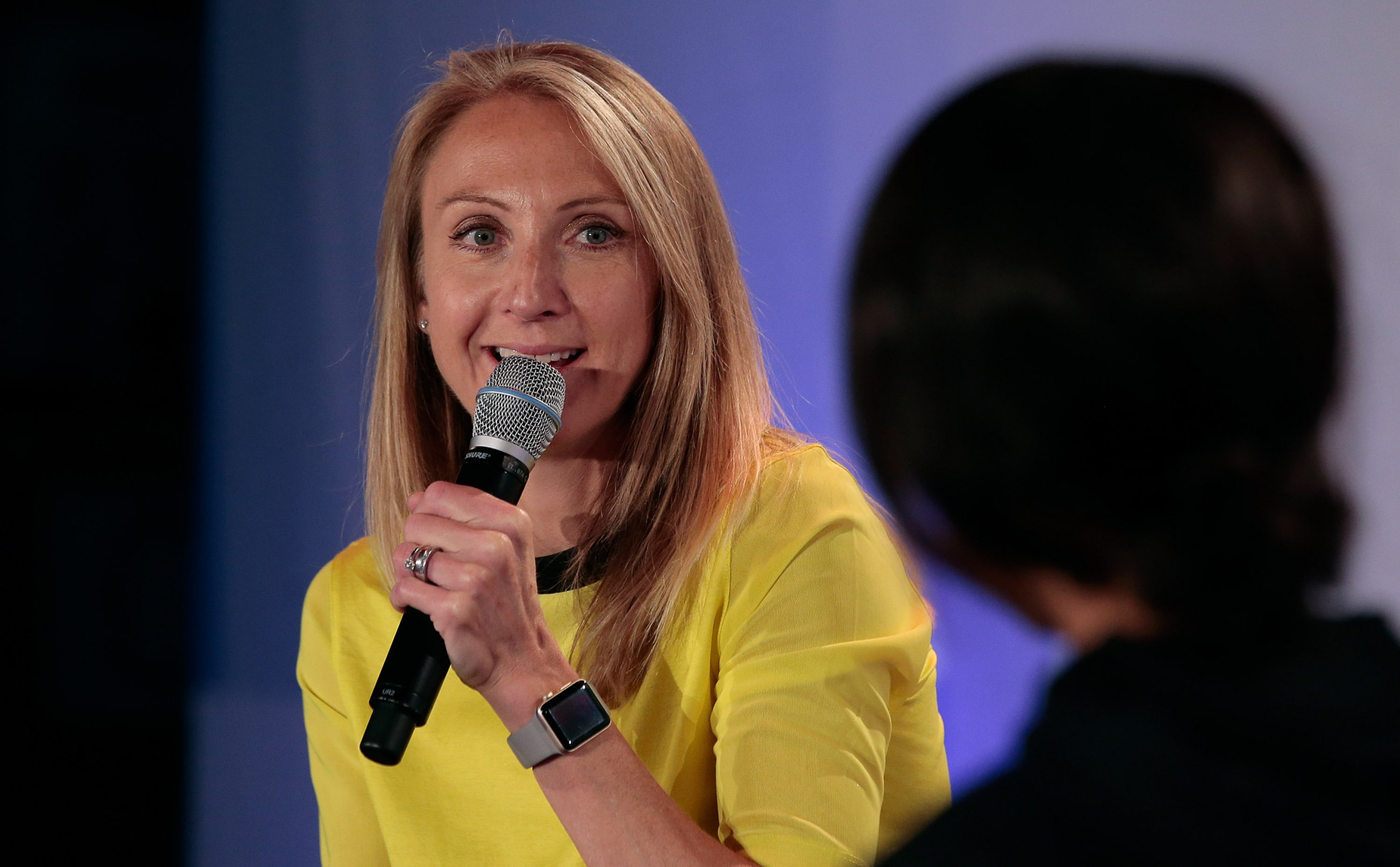 Radcliffe accused the IOC of "failing to protect clean athletes" and admitted she would be "extremely" frustrated if she was an athlete preparing to compete at next year's Winter Olympics in Pyeongchang amid continued uncertainty over Russian participation at the Games.

The Briton, a two-time World Championships medallist, who now works with the Athletics Integrity Unit, told insidethegames at the SPORTELMonaco convention here that the IOC were "leaving the back door open" to allow Russians to take part at Pyeongchang 2018.

"I think their credibility has been damaged, badly," the 43-year-old said.

"I think it was damaged in Rio and I think if it goes on like this for Pyeongchang then their credibility will be damaged further.

"They are not protecting the clean athletes, which should be their number one responsibility."

There has been criticism of the slow speed at which two IOC-commissioned panels have conducted their respective investigations into evidence of allged "institutional" Russian doping and sample tampering at the 2014 Winter Olympics in Sochi.

International Biathlon Union vice-president Max Cobb and United States Olympic Committee chief executive Scott Blackmun are among those to have called for a speedier resolution.

It is still possible that the world's largest nation could receive some sort of collective punishment restricting their participation at the South Korean Games.

A number of National Anti-Doping Organisations have recently called for the entire Russian team to be banned from Pyeongchang 2018 following the evidence presented in the McLaren Report.

Reports have suggested the IOC is likely to impose a fine on Russia rather than prevent the nation from taking part at the Winter Olympics, which are just over 100 days away.

The IOC have denied this is the case.

The IOC, however, opted to prioritise "individual justice" over "collective responsibility" and only ratified eligibility decisions made by International Federations.

"I was proud to be in athletics in Rio because athletics was the one that stood up and made a stand and said we are not going to tolerate this," Radcliffe added.

"We could actually go further and say there are other countries who need to be on warning watch lists and things but that message needs to be sent out loud and clear that we will not tolerate cheating.

"If you leave the back door open, like the IOC is doing, then you are not sending that message.

"You are sending the message that whoever puts the most money in and has the most political weight we will let you off with whatever and you will still be able to come back."