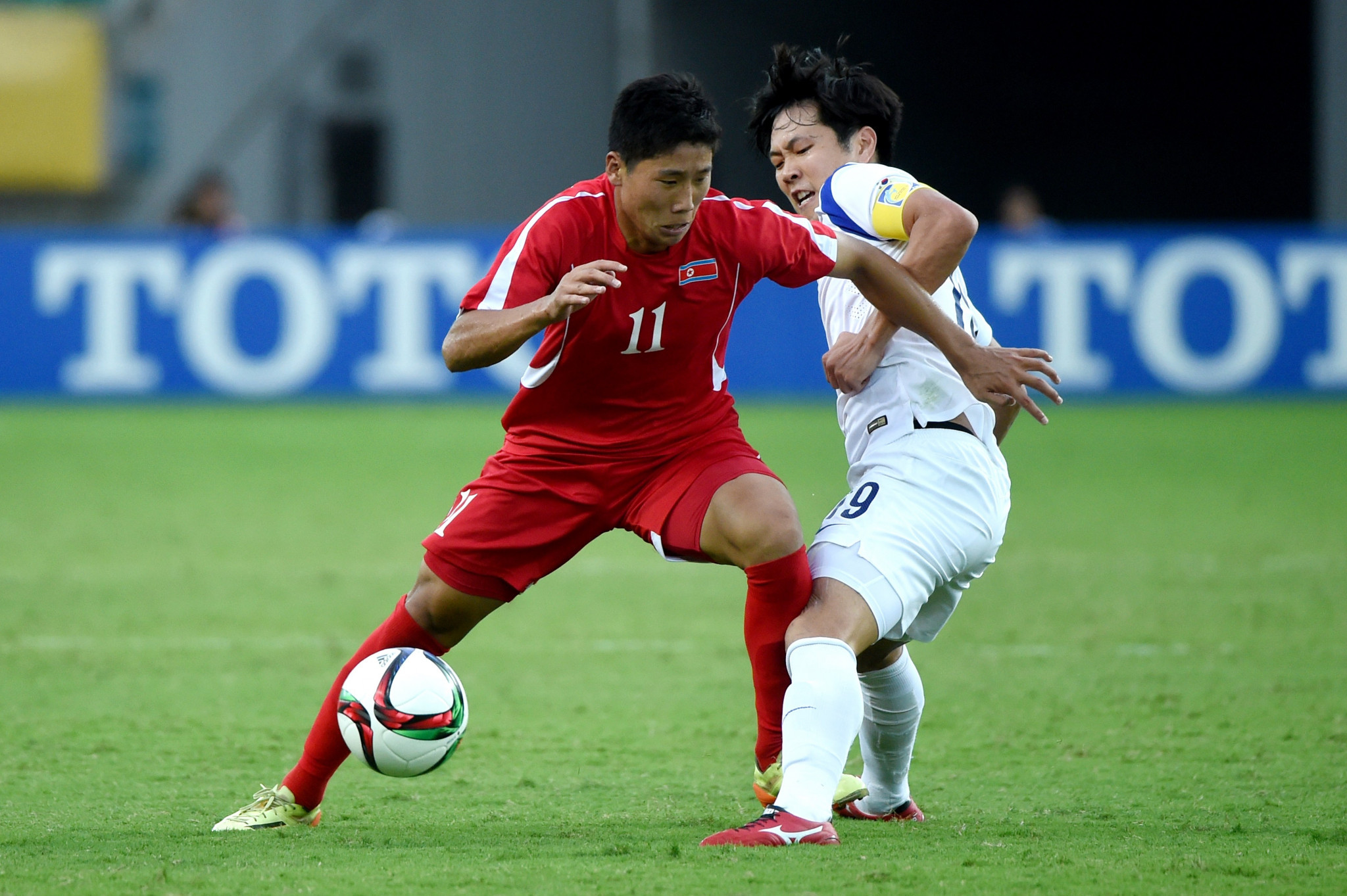 North Korea's footballers will play two matches against Malaysia in Thailand on November 10 and 13, bringing to an end ongoing uncertainty about the fixtures.

The Asian Football Confederation (AFC) general secretary Windsor John said that the move to host two matches "has ensured that the AFC has been able to maintain the sporting integrity of the AFC Asian Cup qualifying".

The first game is being designated as North Korea's home game and the second as that of Malaysia.

Last month, Malaysia banned its citizens from going to North Korea due to a diplomatic breakdown.

It meant that the Asian Cup qualifier scheduled for October 5 in North Korean capital Pyongyang had to be postponed.

It had already been delayed twice before amid security fears.

The Football Association of Malaysia is reported to have asked for Thailand as a venue, given the short distance.

Malaysia are currently at the bottom of Group B on one point from three games, but two wins over North Korea would put them in contention for a place at the Asian Cup finals in the United Arab Emirates in 2019.

The Koreans only have two points so will also be hoping for positive results.

"The travel ban covers all Malaysians, and as Malaysians, the Malaysian national football team is included too," Deputy Foreign Minister Reezal Merican Naina Merican told Reuters after the ban was introduced in September.

Malaysia is one of North Korea's few remaining diplomatic partners.

Security remains a major concern on the Korean peninsula in light of the North's missile tests and increasingly tense rhetoric with the United States.