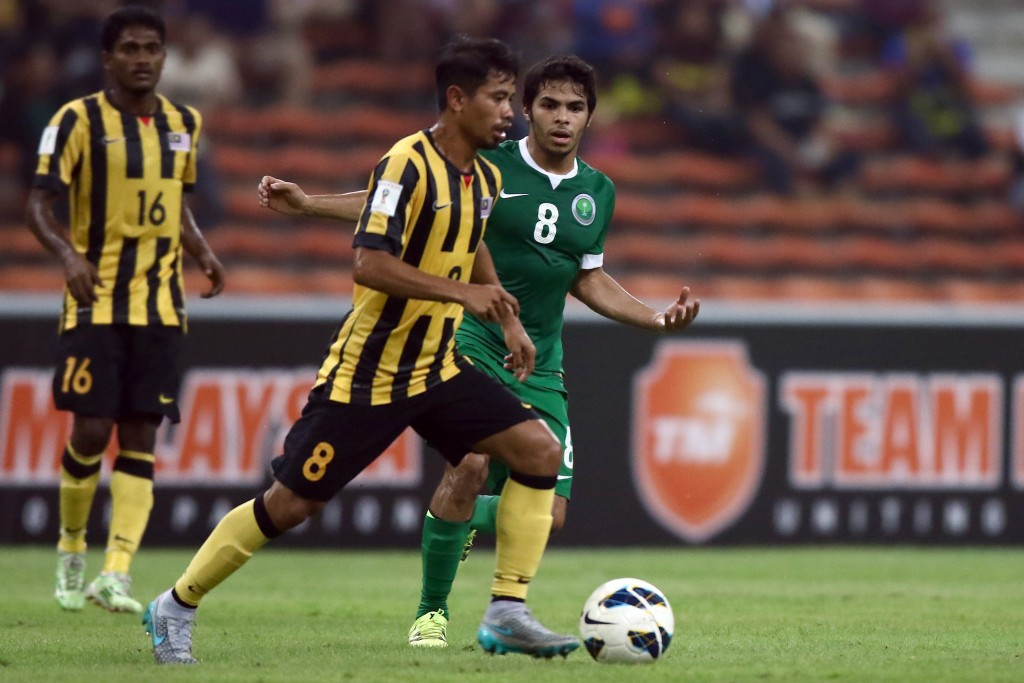 Football Association of Malaysia (FAM) President Tunku Ismail Sultan Ibrahim has called for the country’s Asian Cup qualifying match against North Korea to be played at a neutral venue over safety fears.

Tunku Ismail has expressed fears that food could be sabotaged should the team travel to North Korea to play the match in their capital city Pyongyang on June 8.

The match had initially been scheduled to take place on March 28, but was postponed amid “escalating tensions” between North Korea and Malaysia.

Malaysia's Government had appeared to have banned players from travelling to North Korea, putting the staging of the match in jeopardy.

It followed North Korean Ambassador Kang Chol was expelled from the country for criticising the investigation into the death of Kim Jong Nam, the exiled half-brother of North Korean leader Kim Jong Un.

The Asian Football Confederation (AFC) confirmed on Monday (May 8) that no travel restrictions had been issued by the Malaysian Government and stated the re-arranged match would be held in Pyongyang on June 8.

Tunku Ismail has expressed his concerns about the match going ahead in North Korea, but admitted the decision rests with the country’s Government and Sports Ministry.

“Truthfully, I would like the match to be played at a neutral venue for the sake of the players' safety,” he wrote in a statement on the FAM’s Facebook page.

“Another big worry is that I have been reliably informed by several coaches who visited North Korea before the present row that the situation in the hermit nation is very bad.

"I'm also very concerned about the safety assurance regarding the accommodation provided and the food.

“According to the information I have received we need to bring our own food due to the possibility of sabotage.

“Another big concern is the issue of refereeing because if there are decisions going against the North Koreans, there is the possibility that the safety of match officials will be affected and that will surely put them under pressure.

“Taking all this into consideration, and after weighing the pros and cons, as President of FAM, I am definitely not in favour of the team travelling to North Korea, but ultimately the final decision rests with our Government and the Sports Ministry.”

Tunku Ismail has stated that if the players do not travel to Pyongyang, Malaysia face forfeiting the game 3-0 if they refuse to play.

It would represent a blow to their chances of qualifying for the 2019 Asian Cup in the United Arab Emirates, with the final round of qualifiers now taking place.

Malaysia and North Korea feature in group with Lebanon and Hong Kong, with the two top nations eventually progressing.