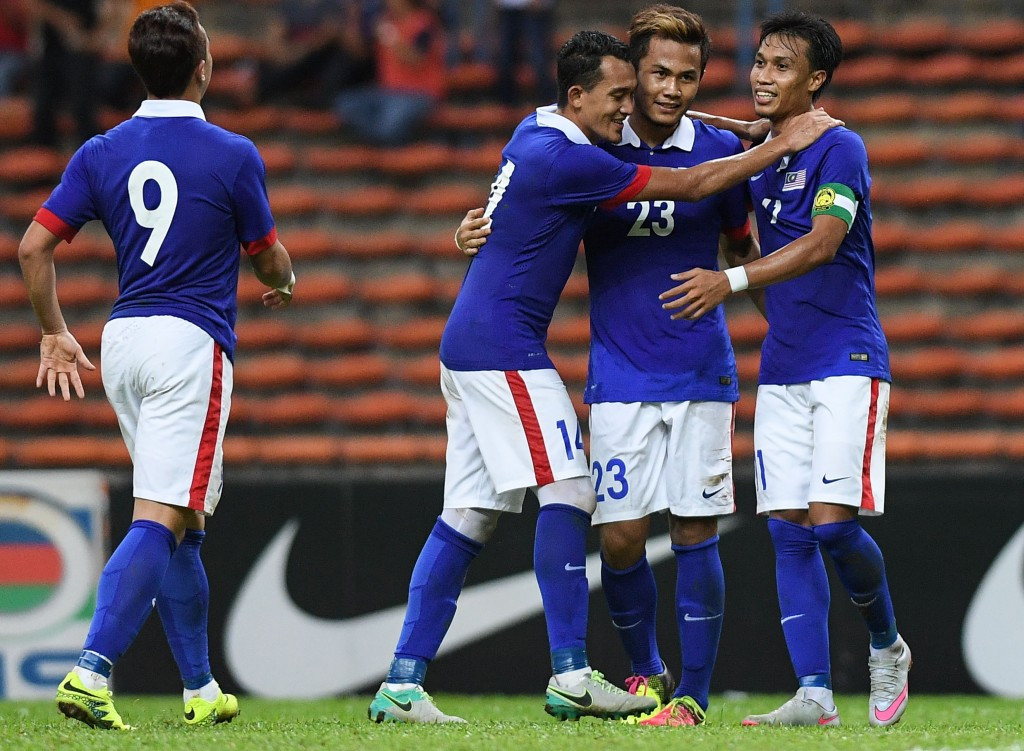 Malaysia's 2019 Asian Cup qualifier away to North Korea in Pyongyang later this month has been postponed by the Asian Football Confederation (AFC) due to "escalating diplomatic tension" between the two countries.

The Football Association of Malaysia (FAM) had asked the AFC to move the match, scheduled for March 28, as a result of security concerns.

Malaysia's Government had banned players from travelling to North Korea, putting the staging of the match in jeopardy.

Malaysia had taken the decision after North Korean Ambassador Kang Chol was expelled from the country for criticising the investigation into the death of Kim Jong Nam, the exiled half-brother of North Korean leader Kim Jong Un.

The AFC Competitions Committee has decided to postpone the match and said in a statement that a new date for the game would be announced in due course.

"The Asian Football Confederation Competitions Committee have on Friday decided to postpone the AFC Asian Cup UAE 2019 Final Round Qualifier between DPR Korea and Malaysia," the statement read.

"The match was scheduled to be played in the DPR Korea capital Pyongyang on March 28, 2017 but the AFC Competitions Committee have taken the decision to postpone the tie after escalating diplomatic tension between the Governments of DPR Korea and Malaysia."

A refusal from the AFC to grant the FAM's request could have led to the Malaysian body facing sanctions for not fulfilling the fixture.

Malaysian officials say Chol was killed as a result of exposure to nerve agent VX, a highly-toxic chemical.

North Korea disputes this and claimed he died from a heart attack.

Chol said the Malaysian probe into the circumstances of his death is being conducted "in collusion with South Korea".

Investigators believe two women, who are in Malaysian custody, were trained to cover their hands and then wipe them on the face of the victim.

The substance is particularly lethal and can kill a person in just 15 minutes.