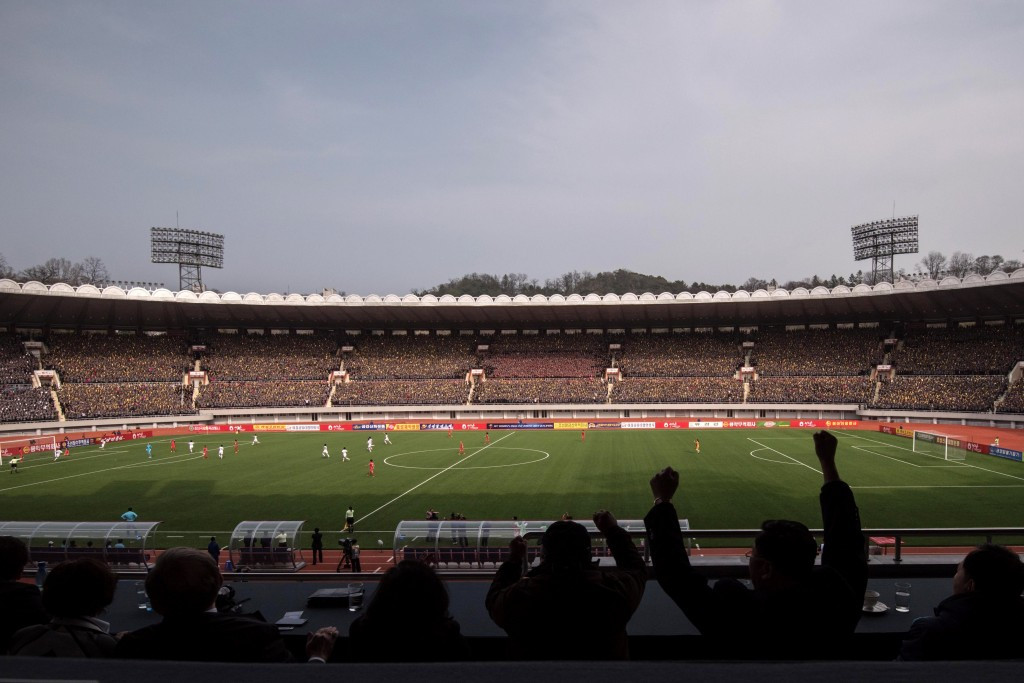 A 2019 Asian Cup qualification match between North Korea and Malaysia has been rescheduled due to safety concerns.

The Asian Football Confederation (AFC) confirmed the game due to be played in North Korean capital city Pyongyang on June 8 is now set to take place on October 5.

This marks the second time the match has been postponed, having been rescheduled from its original date of March 28.

Along with this, relations between North Korea and Malaysia have also deteriorated following the death of Jong-un's exiled half-brother Kim Jong-nam at an airport in Kuala Lumpur last month.

In March, the Football Association of Malaysia (FAM) appeared to ban players from travelling to North Korea, with the organisation's President Tunku Ismail Sultan Ibrahim urging the AFC last week to play the match at a neutral venue, citing fears that the team could be the attention of sabotage attempts.

On May 8, the AFC said they believed the match should still take place as planned, but in a statement released today, they confirmed a change of view.

"Although the AFC had proposed on May 8 that the match - which was already postponed from March 28 - take place in the North Korea capital, recent developments have forced the AFC to reconsider the decision on the grounds of safety and security," the statement said.

"The AFC will closely monitor the safety and security position in coming months as well as the AFC Cup match between Kigwancha SC (North Korea) against Erchim FC (Mongolia) to be played on May 31 as well as the AFC Under-23 Championship qualifiers with Group G to be hosted in Pyongyang from July 19 to 23.

"After those matches, the AFC will make a decision of the venue for the AFC Asian Cup qualifier on October 5."

The 2019 Asian Cup is set to take place in the United Arab Emirates with 24 teams featuring.