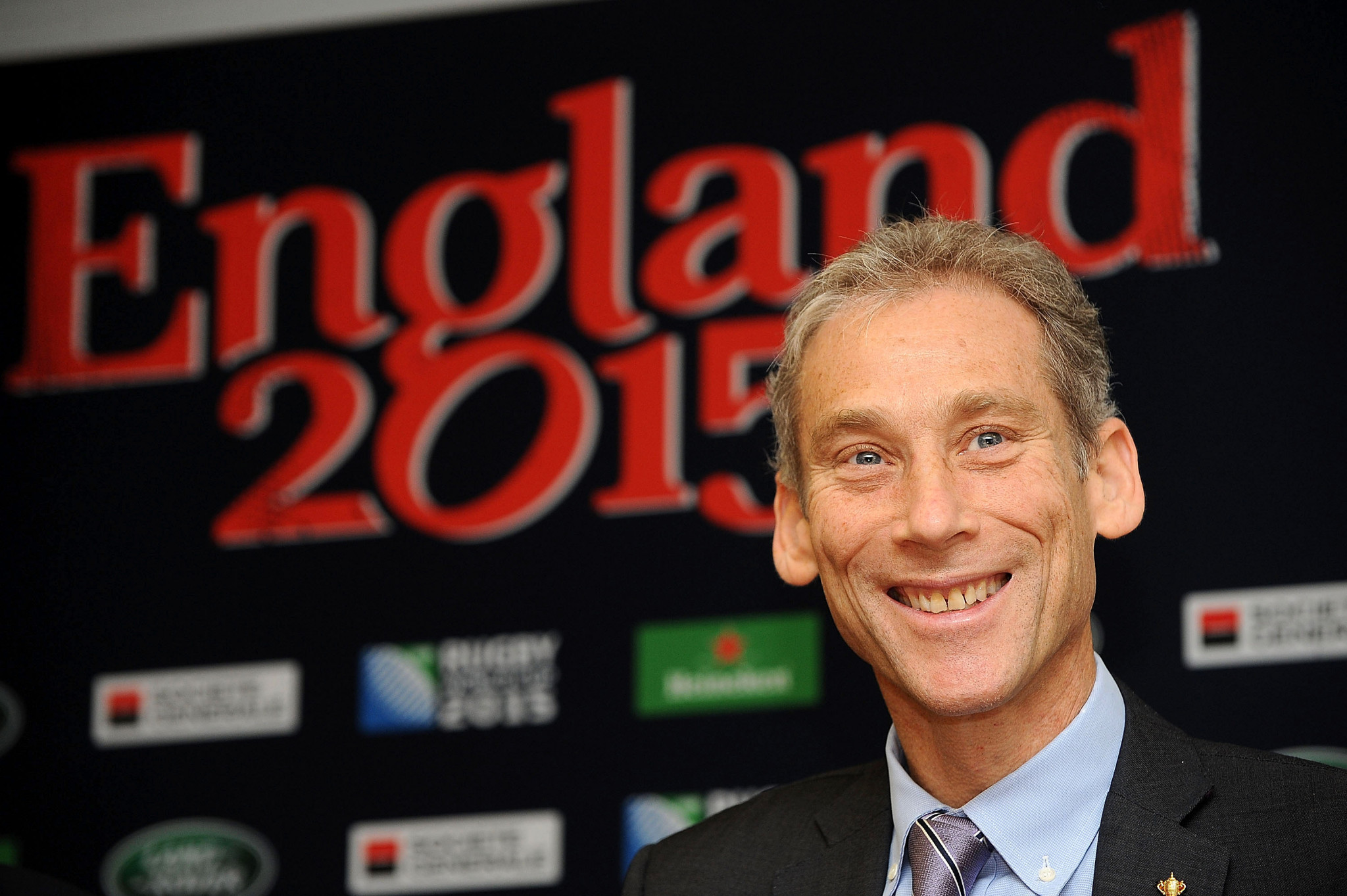 World Olympians Association (WOA) chief executive Mike Miller has claimed that his comments on microchipping athletes to help combat doping have been "taken out of context".

Miller, a former chief executive of the International Rugby Board - now named World Rugby - said athletes could be fitted with chips in a similar way to dogs.

He was speaking at the Westminster Media Forum on integrity in sport in London, with the suggestion receiving criticism from figures such as Joseph de Pencier, the chief executive of the Institute of National Anti-Doping Organisations (iNADO).

The American has defended his comments in a press release issued by the WOA, which insisted his words were a personal opinion and not the view of the organisation.

However, he was listed on the official programme for the Forum as representing the WOA.

"It saddens me that such an important topic has been trivialised by taking out of context one comment among many made to foster debate on how best to strengthen trust in sport and drive the cheats out of sport," said Miller.

"I made it very clear at the time that these were personal comments and not WOA policy and also that it was not something that had been discussed by the WOA."

Miller's comments were made during a session called "Ethics in sport, trust, enforcement and priorities going forward".

His speech was entitled "We must strengthen trust in sport".

The WOA statement added: "At the end of the speech Mr Miller suggested, as a way of fostering debate, that just as in business, where initial trials are taking place using chipping to help with employee ID, security and payments, the sporting industry could also use microchip technology in the fight against doping."

"The WOA actively strives to serve the needs of Olympians at all stages of their lives and to involve them in service to society projects that benefit their local and national communities," the Frenchman said.

"Olympians want to know that all of their hard work and sacrifice is not in vain, that they can compete on a level playing field without having to contend with those who cheat by taking prohibited substances.

"We will always be at the forefront of anti-doping initiatives and welcome open and constructive debate on the best way to achieve doping and cheating-free sport.

"However, the views expressed recently by our chief executive Mike Miller were of a personal nature, as Mike has made clear, and do not represent WOA policy."

De Pencier, due to step down from his role as the iNADO chief executive later this year, told insidethegames microchipping should be "approached with great caution if not scepticism".

"Personal privacy is too valuable to be jeopardised even for a good cause, and especially without a very complete consideration of all of the implications and risks," he said.

Beckie Scott, the chair of the World Anti-Doping Agency's (WADA) Athlete Committee, said the issue was put to the body she heads by the WADA Ethics Commission earlier this year.

"The majority opinion was not in favour of a GPS style system for whereabouts and felt that the negatives would far out way any potential positives," the Canadian, a cross-country skier, told insidethegames.

"Some reasons given were that the Athlete Committee felt that the costs of such a system might not be proportional related to the implementation and management of such a system; that it would be better to focus on anti-doping education and prevention - rather than on increasing surveillance tools, and that there remains significant disparity in the way the global whereabouts system leads to doping controls worldwide.

"It was also felt that there are enough concerns around data protection and cyber-attacks, the Fancy Bears incident for example, that an increase in electronic monitoring of athletes may pose more risks to be worthwhile.

"Finally, we concluded that instead of implementing the use of geolocalisation tools, a more effective effort might be to better improve the ADAMS (Anti-Doping Administration & Management System) and app, and we are actively engaged in that process."