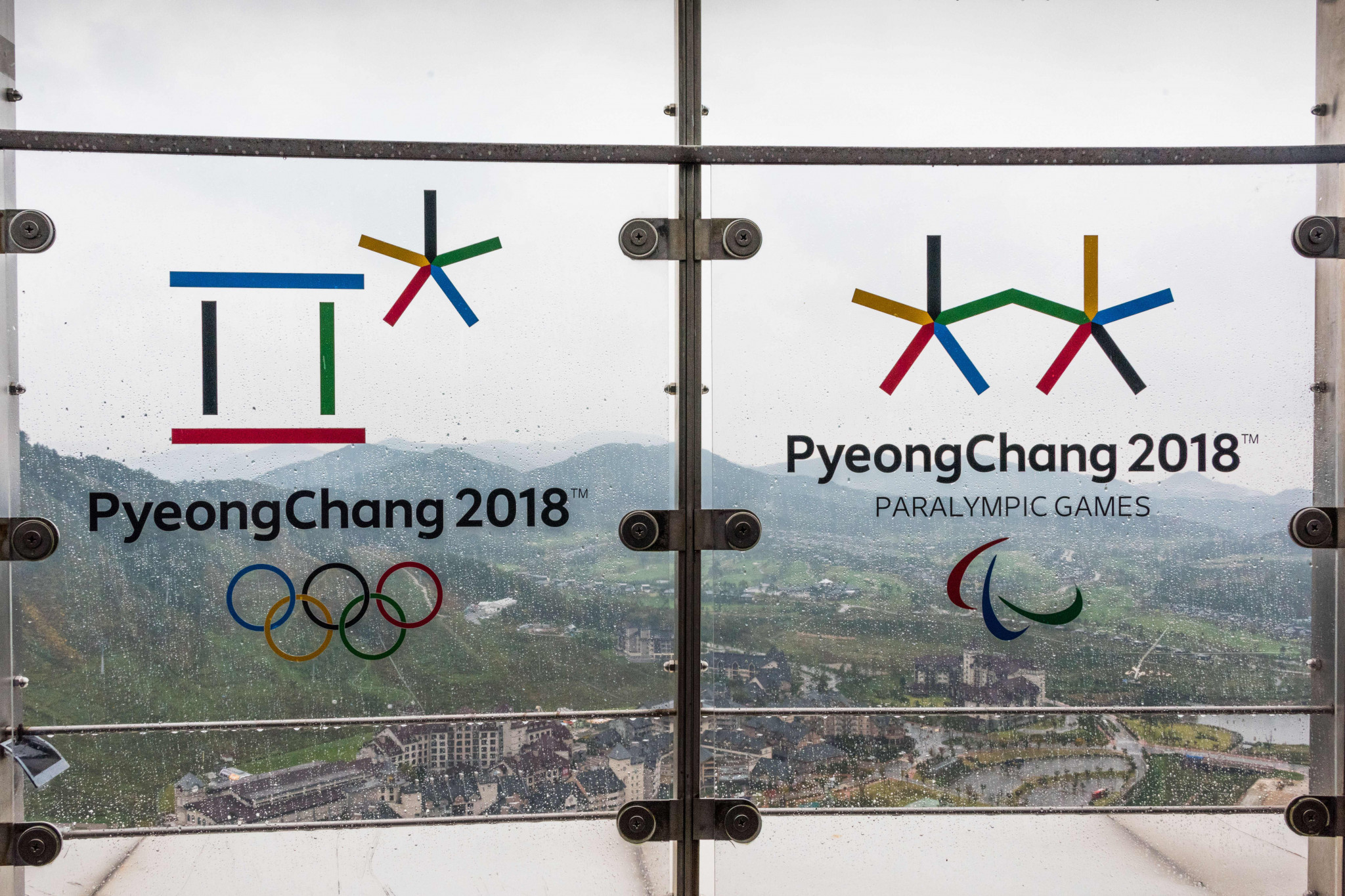 Conclusions drawn by both the Schmid and Oswald investigations will be used to ascertain to what extent the world's largest country will participate at the event in the South Korean county in February.

The IOC have repeatedly expressed hope that the two probes would be completed by the "start of the winter season" in October.

The IOC's Schmid investigation is attempting to prove that samples were manipulated in Sochi while also probing who is to blame within Russia for the doping problems.

A process is currently underway to test samples for conclusive evidence of tampering at the University of Lausanne, but it has been delayed due to the complex nature of the required analysis.

The other IOC investigation, headed by new IOC Executive Board member Denis Oswald, is looking at the cases of individual Russian athletes at Sochi 2014 and plans to speak to them as part of disciplinary proceedings.

They are currently in the process of interviewing individual athletes implicated.

Bryan Fogel, the American director of the documentary film Icarus, which chronicles Rodchenkov's journey from laboratory director to whistleblower, has accused IOC President Thomas Bach of "betraying clean athletes the world over by his failure to act decisively".

It came after the IOC opted only to rubber-stamp decisions made by individual International Federations over Russian eligibility at Rio 2016.

"I quickly learned that the IOC would like nothing more than to sweep this under the carpet," Fogel told Reuters.

"Even after Richard McLaren's report proved beyond a reasonable doubt that everything Grigory had said was true and showed the scale of the fraud, the IOC wasn't willing to acknowledge it.

"To fob the decision [on banning Russia] off to the [individual sports] Federations was a punch in the face to Olympic values and to every clean athlete.

"Their [the IOC's] goal was simply to find a way to make the problem go away."

In response, the IOC told Reuters that "Mr Fogel is currently trying to promote his film and therefore we would make no response".

Their tone has been very different to that of IAAF President Sebastian Coe, who wrote an article in the Evening Standard last month in which he concluded that Icarus "shone an uncomfortable and uncompromising light on Russian performances in their home Winter Olympics in Sochi and the industrial scale of cheating".

Rodchenkov, who is currently under the witness protection programme in the United States, wrote an OpEd in the The New York Times last month in which he apologised for his involvement in Russian doping and called for strong IOC and WADA punishments.

A arrest warrant was issued for him soon after by a court in Moscow.

The former official is viewed as a traitor in Russia and as the personal mastermind behind doping problems.

The IOC claim that no decision will be made on Russia until after the Schmid and Oswald reports are completed.

They have dismissed suggestions it has already been decided that Russia will not be banned from Pyeongchang 2018 and instead be let off with a heavy fine as "pure speculation" .

This theory gathered pace after an Olympic Charter change approved at last month's IOC Session in Lima, which permits fines to be handed out to athletes and teams for doping and competition manipulation.

The IOC claimed this amendment is "only a clarification which started to be prepared about two years ago".

They said it is with the aim of giving them "more flexibility with regard to the scope of sanctions available, especially towards individuals".

It is expected that the final decision will be made by the IOC Executive Board rather than the full membership.

It is not yet clear, though, how the decision will be made or whether reports will be published in full before a decision is announced.