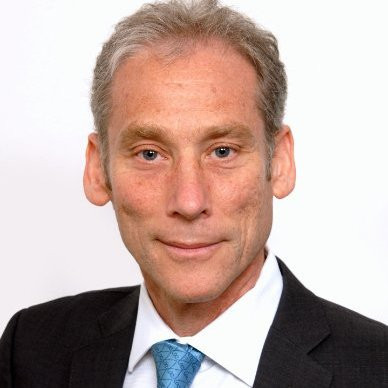 Institute of National Anti-Doping Organisations (iNADO) chief executive Joseph de Pencier has warned against the use of microchipping athletes to combat doping in sport after claiming their rights to personal privacy should not be jeopardised.

World Olympians Association (WOA) chief executive Mike Miller sparked controversy when he made the suggestion during a Westminster Media Forum on integrity in sport.

Miller, a former chief executive of the International Rugby Board - now named World Rugby - claimed athletes could be fitted with chips in a similar way to dogs.

"Some people say we shouldn’t do this to people,"Miller, a former senior sports executive with Channel 4 and the BBC, said.

"We need to keep in front of the cheats.

"I believe that, in order to stop doping, we need to chip our athletes where the latest technology is there.

"Some people say it’s an invasion of privacy, well, sport is a club and people don’t have to join the club if they don’t want to, if they can’t follow the rules."

De Pencier, due to step down from his role as the iNADO chief executive later this year, told insidethegames the idea should be "approached with great caution if not scepticism".

"In my view, anti-doping must be alive to technological innovation - but not at the expense of the rights of the athletes it serves," De Pencier, due to be replaced as chief executive by New Zealander Graeme Steel, said.

"Personal privacy is too valuable to be jeopardised even for a good cause, and especially without a very complete consideration of all of the implications and risks."

UK Anti-Doping chief executive Nicole Sapstead had also questioned the comments from the WOA chief as she admitted she was wary of such an idea coming to fruition.

"We welcome verified developments in technology which could assist the fight against doping," she said.

"However, can we ever be sure that this type of thing could never be tampered with or even accurately monitor all substances and methods on the prohibited list?

"There is a balance to be struck between a right to privacy versus demonstrating that you are clean.

"We would actively encourage more research in whether there are technologies in development that can assist anti-doping organisations in their endeavours.”

Miller claimed he was not speaking on behalf of the WOA, an organisation representing more than 100,000 athletes who have competed at an Olympics for their country, when making the suggestion.

He was, however, listed on the official programme of the event as representing the WOA.