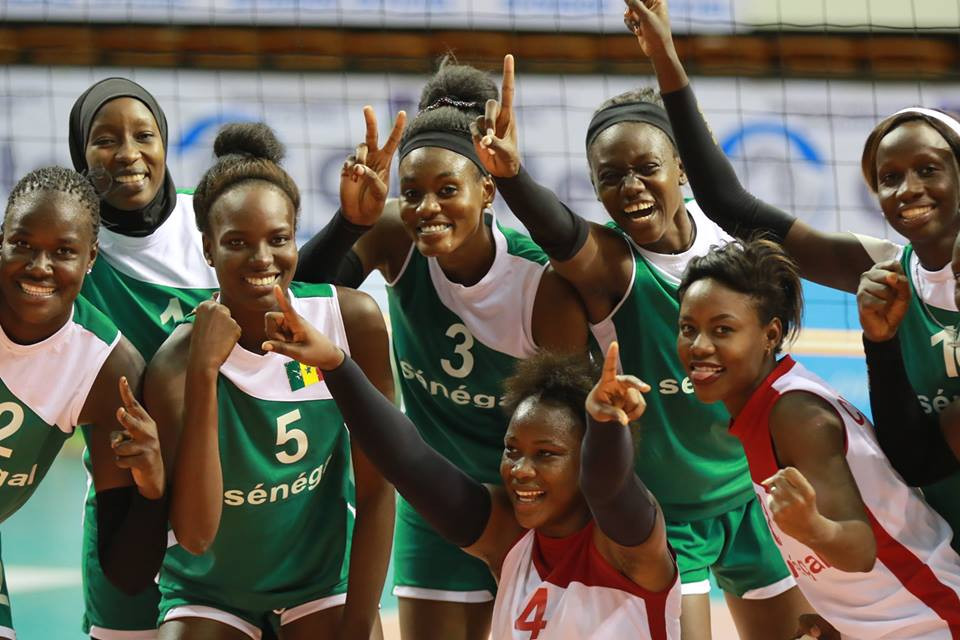 Senegal sealed their place in the semi-finals of the African Women's Volleyball Championship in Yaoundé as they overcame Nigeria in straight sets in Yaoundé today.

The Senegalese team were virtually guaranteed a place in the next round and assured their progression with a 25-23, 25-20, 25-20 victory at the Palais des Sports Hall.

Both teams had already qualified for the semi-finals but the victory for Cameroon saw them reach the last four as group winners.

Algeria ensured they ended their first-round campaign on a positive note as they edged Botswana in a thrilling five-set contest.

Cameroon will play Senegal and Egypt will take on Kenya in the semi-finals, which are due to take place on Friday (October 13).