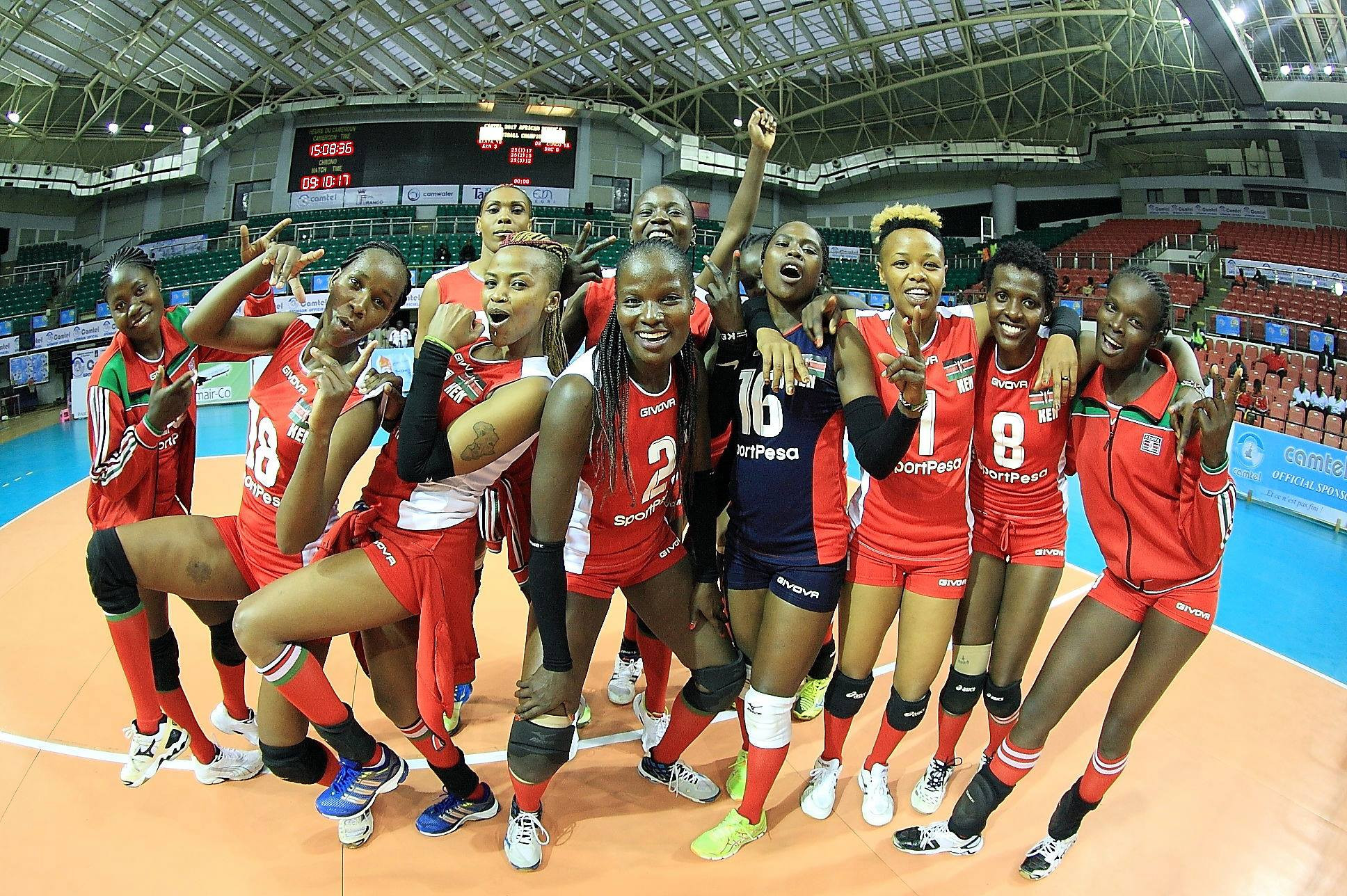 Kenya secured a spot in the semi-finals with a third successive victory at the African Women's Volleyball Championship in Yaoundé today.

The three-time defending champions were forced to work hard by a spirited Democratic Republic of Congo side at the Palais des Sports Hall, but ultimately triumphed in three straight sets.

Senegal sit in second place in the group after recovering from a third set wobble to beat Tunisia.

It marked their second win of the tournament.

The top two teams in Yaoundé will qualify to play at next year's World Championships, due to take place in Japan from September 29 to October 20.