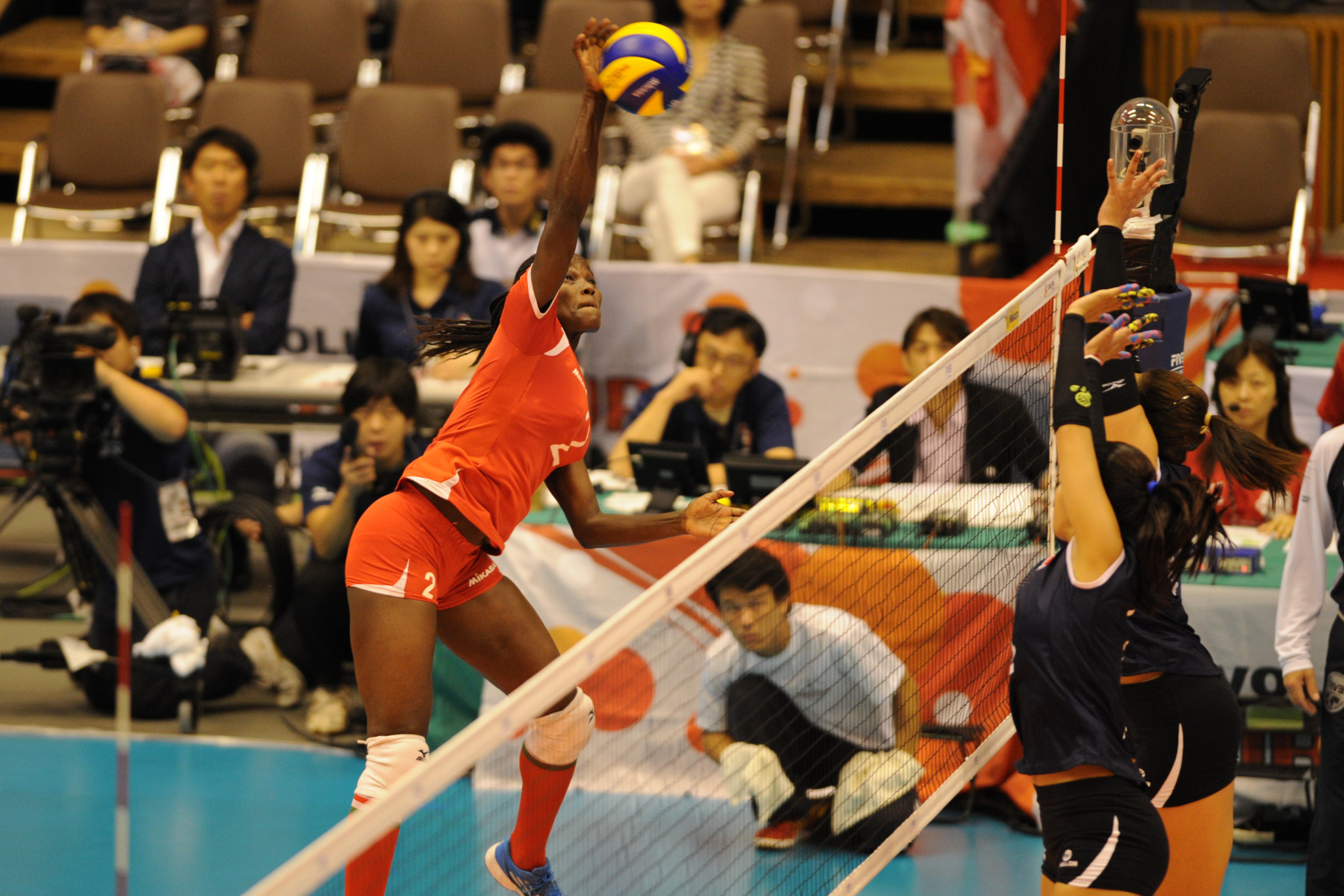 Kenya will aim to overcome problems with their preparations to win a fourth successive African Women's Volleyball Championship title at the event starting tomorrow in Yaounde's Palais des Sports.

The team, who have won nine of the 18 editions of the continental event, will be heavy favourites in a 12-team competition.

This is despite captain Jane Wacu having criticised the Kenyan Government for not providing them with basic amenities for preparations before their departure for Cameroon.

"I do not know why they are not helping us," Wacu was quoted as saying by Xinhua.

"It is a nation assignment, they knew about it and here we are training in a gym without lights and no allowance for players."

Kenya defeated Algeria 3-0 in the final of the 2015 event in Nairobi.

Ghana, Cape Verde, Botswana, Tunisia, Chad, Democratic Republic of the Congo, Zambia, and Nigeria are also due to participate this time around.

The top two teams in the Cameroonian capital will qualify to play at next year's World Championships, due to take place in Japan from September 29 to October 20.

Action will begin tomorrow and continue until October 14.