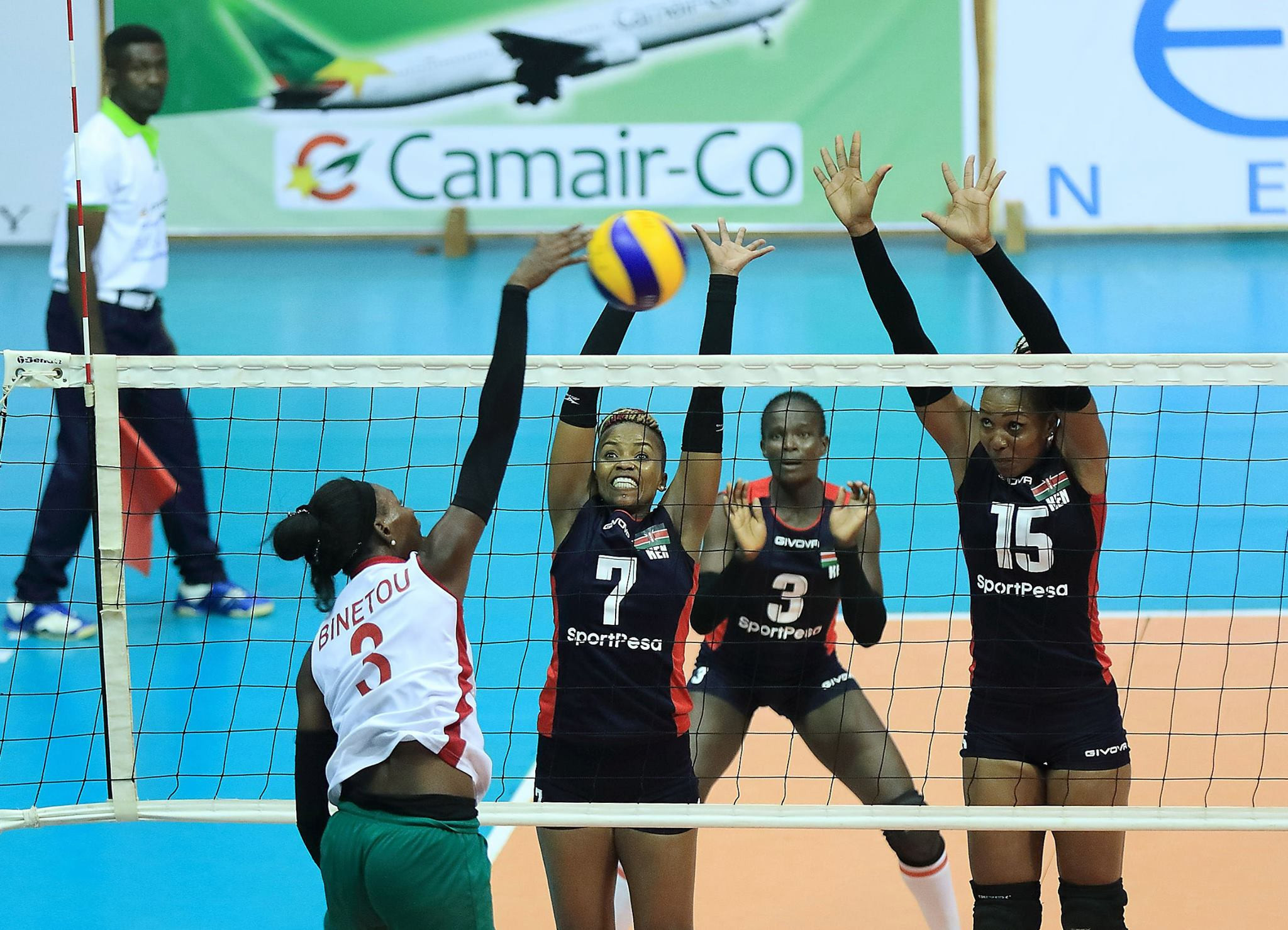 The Kenyans, who are seeking a fourth successive title, beat a Senegal side who also started their campaign with victory yesterday.

Elsewhere in Group B, Tunisia came from behind to beat Nigeria in four sets.

It meant a second defeat for Nigeria who were beaten by Kenya on the first day.

In the sole game in Group B, Egypt and Algeria opened their tournaments against each other with the former winning in straight sets.

The top two teams in Yaoundé will qualify to play at next year's World Championships, due to take place in Japan from September 29 to October 20.