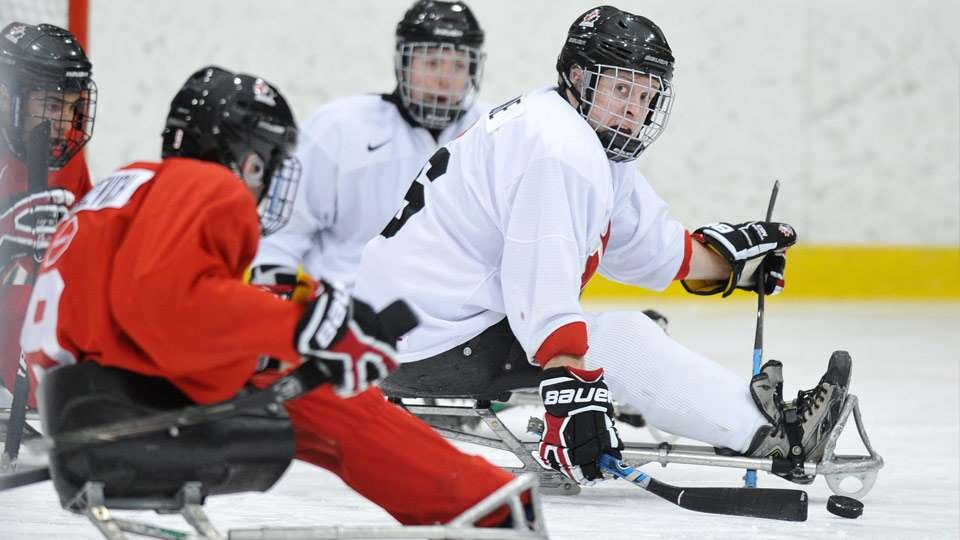 Hockey Canada has invited 29 of the country’s top ice sledge players to attend its selection camp for the Pyeongchang 2018 Winter Paralympic Games in Calgary.

The camp, which is scheduled to take place from tomorrow until September 9, will be held at the Markin MacPhail Centre.

A 20-player squad will be selected at the conclusion of the "September Showcase" event.

The evaluation process will then continue as the squad is reduced to the 17 players who will be selected to compete at the Pyeongchang Games next March.

"This is a very exciting time for our programme as we officially kick off our Paralympic season with a strong group of talented prospects to evaluate during this upcoming camp," head coach Ken Babey said.

"We’re adding to the competitive atmosphere at the selection camp by hosting the Korean team which will suit up for some games that will give us that additional element for our evaluation of the Canadian players - watching them perform in an international game situation.

"The players and coaching staff are ready - we’ve already completed two regional camps as well as regular fitness testing, and it’s now time for these world-class athletes to show us what they’ve got."

Babey led the identification process for the 29-player talent pool invited to the selection camp, with input from Hockey Canada’s management group and coaches who worked with the national and development teams throughout last season.

He will also lead the selection process for the 17 players who will represent Canada in Pyeongchang.

Canada were the bronze medallists at the 2014 Paralympics in Sochi.

They lost 3-0 to eventual gold medallists the United States in the semi-finals, before beating Norway by the same scoreline in the third-place play-off.

Their one and only triumph came at the 2006 Paralympics in Turin, where they defeated Norway 3-0 in the final.

The tournament was changed from a men's to a mixed tournament for the 2010 Paralympics in Vancouver, allowing teams to include female players.