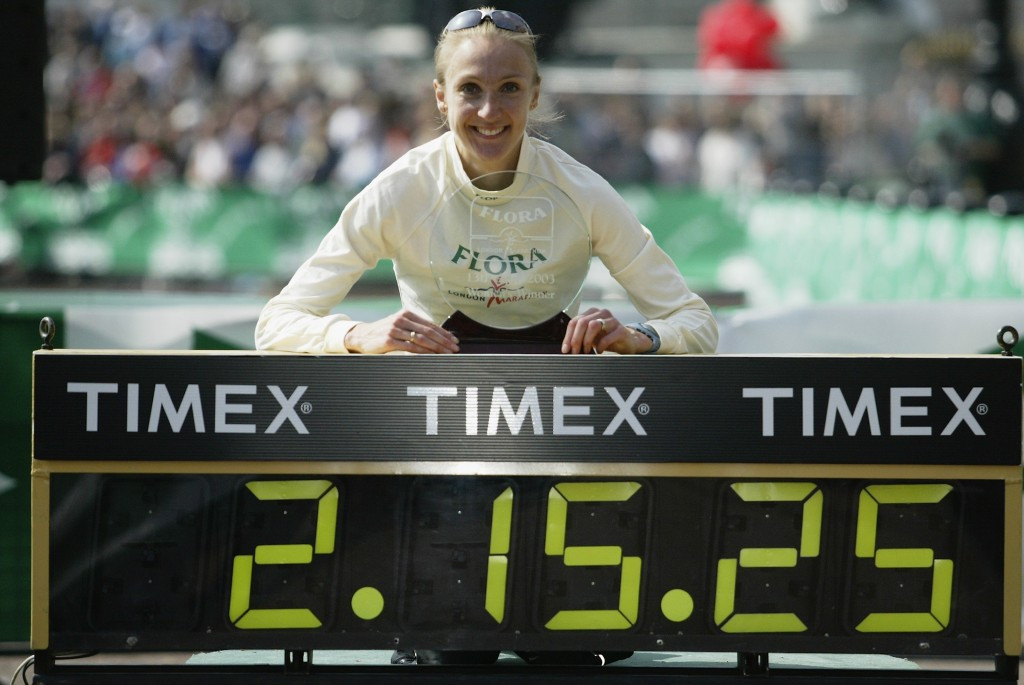 A proposal to reset world records has been criticised by the World Olympians Association (WOA), who claim it will punish innocent athletes.

Under the proposals announced on Monday (May 1) by the European Athletics' Records Credibility Project Team, led by Pierce O'Callaghan, world records set by 2005 could be erased.

"WOA is committed to ensuring that all athletes are treated as innocent until proven otherwise," said its President Joël Bouzou.

"As a result, we must question the recommendations made by European Athletics to reset any world or European record that was held by an athlete who has not met their proposed criteria.

"The criteria recommended by European Athletics have a very wide reach, and seem likely to affect many clean athletes, inevitably leading to innocent record holders being stripped of their achievements."

Several former athletes who would be affected by the proposals have come out in opposition against the plan.

These include Britain's Paula Radcliffe, who would lose her marathon world record of 2 hours 15min 25sec, set in 2003.

Among others affected would be Bulgaria's Stefka Kostadinova, whose women's high jump record of 2.09 metres was set in 1987, and the United States' Mike Powell, whose long jump mark of 8.95m dates back to 1991.

The position of WOA, who claim to represent more than 100,000 athletes who have competed at an Olympics for their country, is consistent with the one they adopted before Rio 2016.

Then they claimed it would be unfair to issue a blanket ban on Russian athletes after the McLaren Report claimed the country was operating a state-sponsored doping system.

"WOA affirms that strong punishment must be enacted on anyone engaged in doping activities, and is universally committed to stamping doping out of sport, but is also driven to protect clean athletes," said Bouzou.

"WOA feels that these recommendations are unfair to clean athletes and do nothing to strengthen the fight against doping."

WOA has proposed a three point plan in the fight against cheating in sport through doping.

This includes an anti-doping system totally independent of Federations, Governments and event organisers, increased funding for anti-doping to stay ahead of the cheats and a permanent mechanism to ensure clean athletes can compete even if their sport, Government or National Olympic Committee is sanctioned.