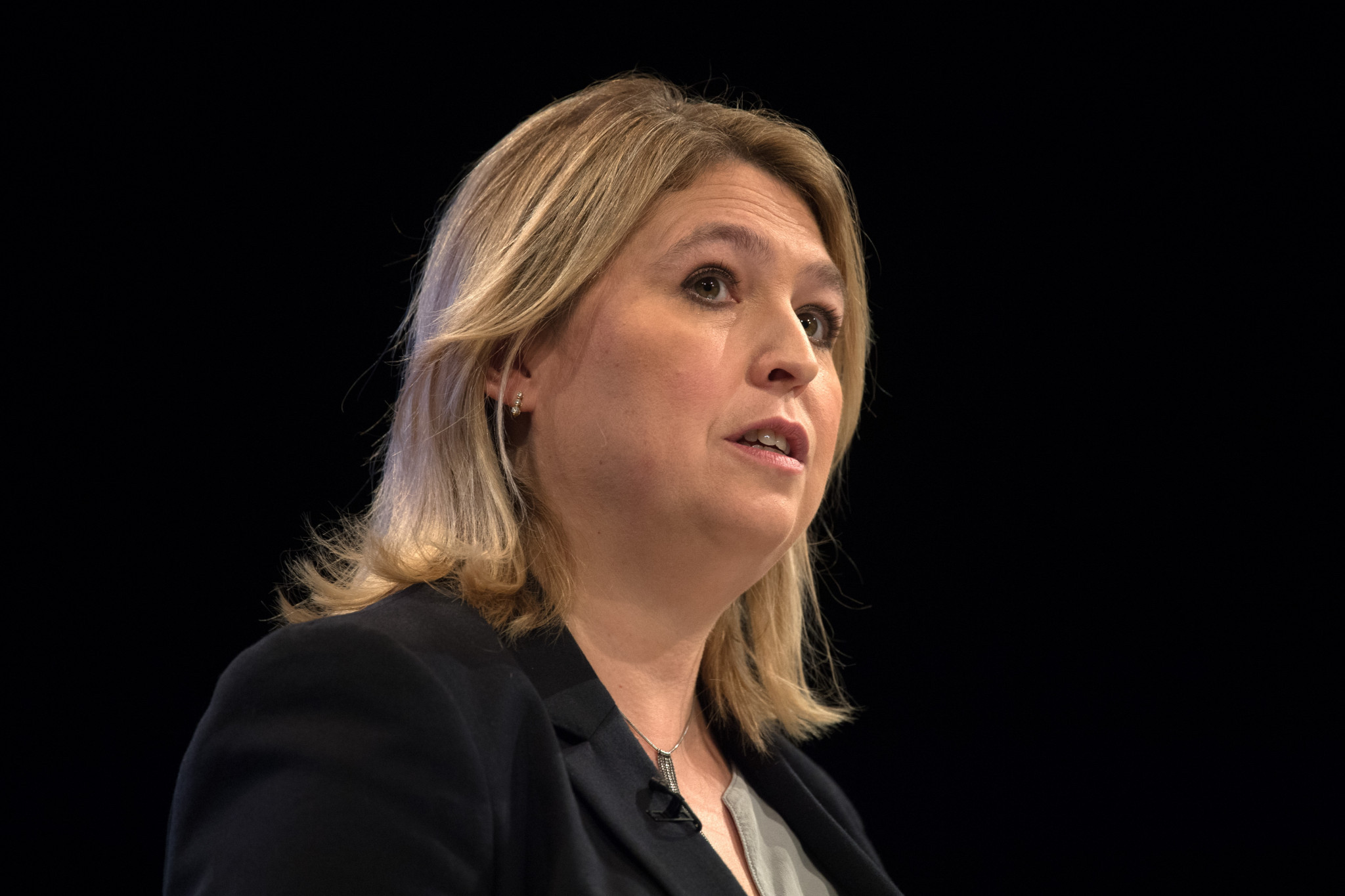 Members of the United Kingdom Parliament will be given until October 31 to raise any objections to the decision to put Birmingham forward as a candidate for the 2022 Commonwealth Games.

The English city is currently the sole bidder for the event, but the Commonwealth Games Federation (CGF) decided to extend the deadline for cities interested in bidding until November 30.

It followed the organisation deeming Birmingham's bid as "not fully compliant", leading to the process being reopened to candidates.

Talks are set to continue between the CGF and Birmingham in the coming weeks, with the city still the most realistic option to stage the Games.

The Department for Digital, Culture, Media and Sport (DCMS) pledged, prior to the September 30 deadline, that they would provide most of the funding, expected to be up to £750 million ($1 billion/€850 million), for Birmingham to host the 2022 Commonwealth Games.

In a statement to the House of Commons, Secretary of State for Digital, Culture, Media and Sport Karen Bradley apologised for not notifying Parliament of the intention to bid for the Games, prior to the resumption of Parliament yesterday, citing the tight deadline.

"Birmingham's bid presents an excellent opportunity to demonstrate the very best of Global Britain to the world, showcasing the UK as a destination for international trade, education and tourism," Bradley wrote.

"It has the full backing of Government and will not only help grow the economy in the West Midlands and beyond, it would also leave a strong sports legacy by upgrading facilities to benefit both elite athletes and the local community.

"The Government will provide around 75 per cent of the net budget costs of delivering the Games and an underwrite of the total event budget, as well as a series of further guarantees which the CGF requests accompany the bid.

"The bid, therefore, creates contingent liabilities for the UK Government in relation to Commonwealth Games.

"The minute notes these liabilities as Government's commitment to provide funding for the Games, underwrite the costs, and provide a number of further guarantees relating to the successful planning and delivery of the event.

"These contingent liabilities will only take effect in the event of a successful bid and our agreement of a hosting contract with the Commonwealth Games Federation."

Members of Parliament and the House of Lords will be able to submit any objections to the Government's support of the Games by October 31.

The objections would then be examined, but the Government could proceed with their backing of the bid regardless of any opposition.

A delegation from the CGF will further talks with officials from the DCMS and Birmingham City Council in the next few weeks to try to reach an agreement so an official announcement can be made before the end of the year.

Receiving guarantees on these issues will be key to Birmingham potentially being awarded the Games before the close of the year.

The guarantees are key, considering the CGF stripped Durban of the Games earlier this year, after the South African city were unable to meet a series of financial deadlines.

Having initially awarded the Games to Durban without the full guarantees of the South African Government and then being forced to remove the city as hosts, the CGF are opposed to the idea of awarding the event without assurances being in place.

Birmingham 2022 acknowledged they expected a period of discussion and negotiation with the CGF.

Commonwealth Games England are also confident the issues will be resolved and Birmingham eventually be awarded the Games.

The Malaysian Government are continuing to hold talks with the CGF about the Games returning to Kuala Lumpur, which held them in 1998, but are more interested in 2026.

Victoria, hosts of the 1994 Commonwealth Games, are also still in dialogue with the CGF but lack the support of the Provincial Government in British Columbia or the Federal administration in Canadian capital Ottawa.