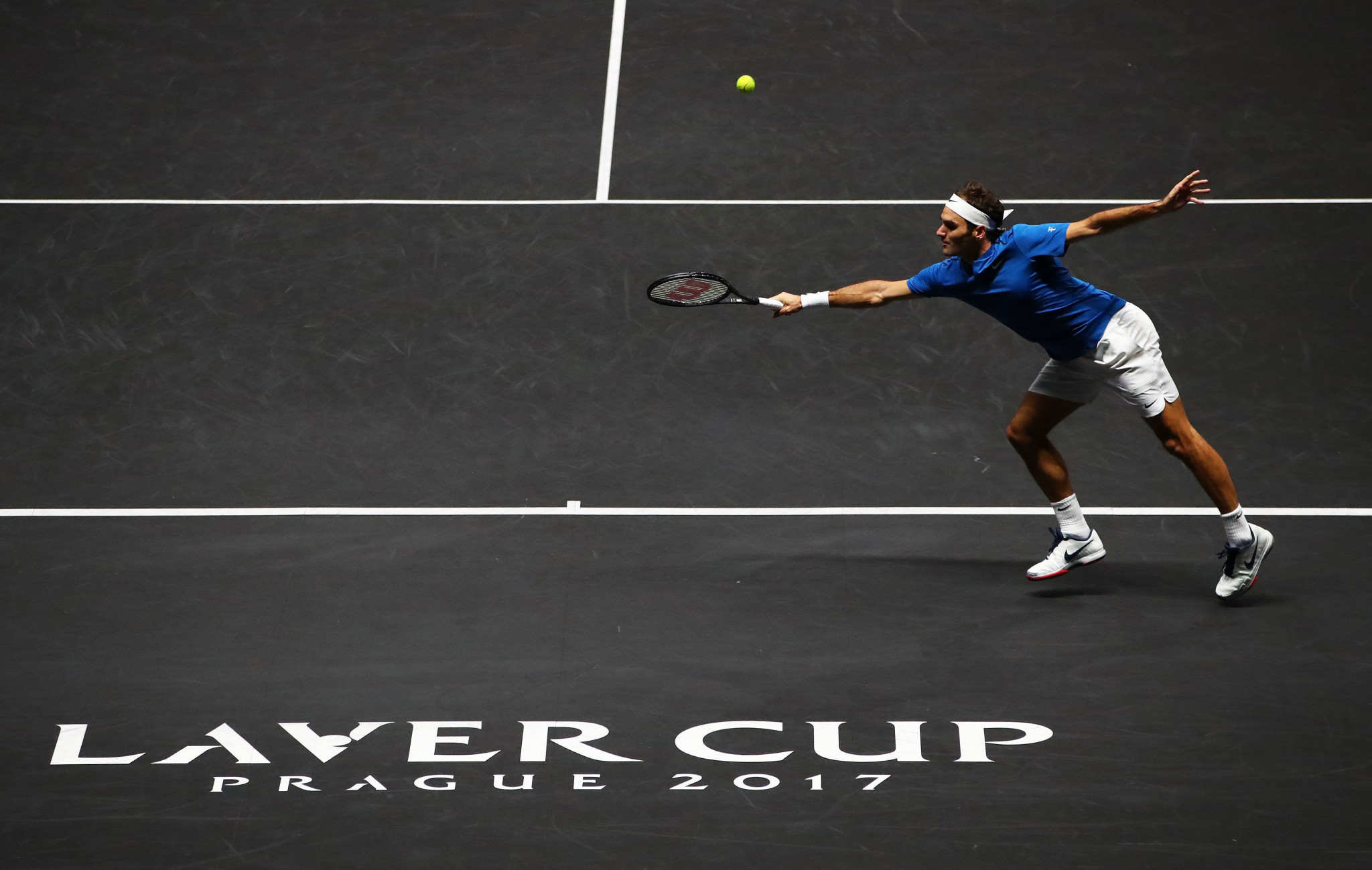 The Europeans were in a strong position overnight - leading 9-3 in an event which has been dubbed as the tennis version of golf's Ryder Cup.

However, with three points available for each victory on the final day it meant that all was still to play for with four matches left to contest.

Team World, captained by American legend John McEnroe, got off to a perfect start on the indoor hard courts at the O2 Arena in the Czech capital.

The Europeans were then rocked when Isner superbly beat Spain's world number one Rafael Nadal to bring Team World within three points.

Isner won 7-5, 7-6 to leave it all down to Swiss icon Federer's clash with Australia's Kyrigos.

With the first two sets shared the match was decided on a unique first-to-ten tiebreak, which Federer won 11-9 with two clear points needed.

If Kyrigos had won, Europe, captained by Sweden's Bjorn Borg, would have needed to win a deciding doubles match to clinch the overall title as the competition would have ended as a 12-12 draw.

The Cup is named after Australian great Rod Laver.