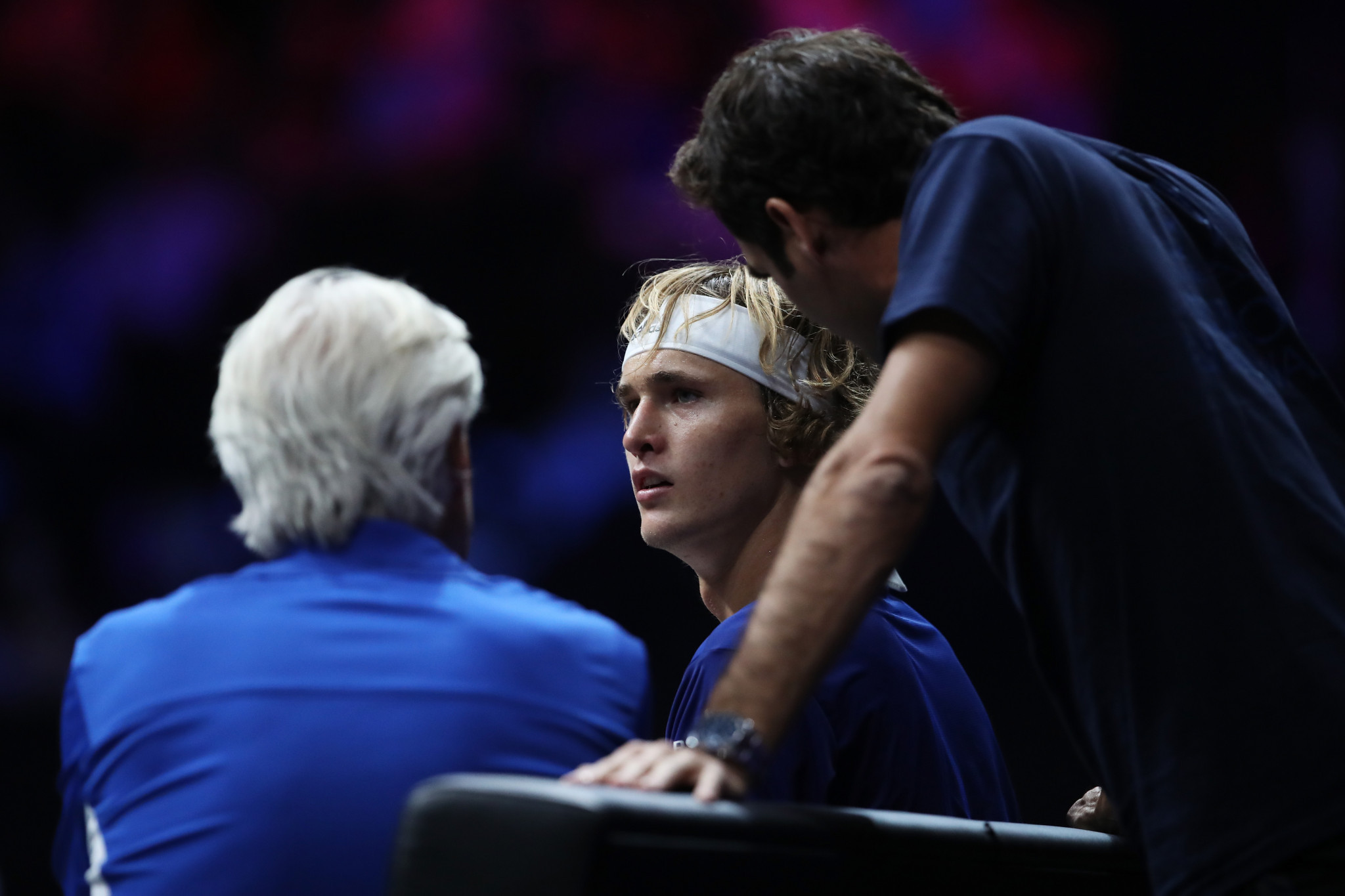 A Europe team guided by Bjorn Borg took a 3-1 lead over the Rest of the World, whose non-playing captain is John McEnroe, on the opening day of the inaugural Laver Cup in Prague.

In the first of the evening's matches, Germany's Alexander Zverev extended the European lead to 3-0 with a 7-6, 7-6 win over Denis Shapovalov of Canada.

Each of today's matches was worth one point, but matches tomorrow will be worth two points and Sunday's [September 24] concluding programme will feature three-pointers only.

The first team to reach 13 points will win the inaugural Laver Cup, with a doubles decider played if the scores are tied at 12-all.

For days two and three, one captain will submit his card blind in the morning for the opposing captain to review before selecting his players.

This will determine the schedule for the second and third day's play.

Team Europe captain Borg will choose which day to take the home advantage and will submit his playing line-up after reviewing Team World's selection.