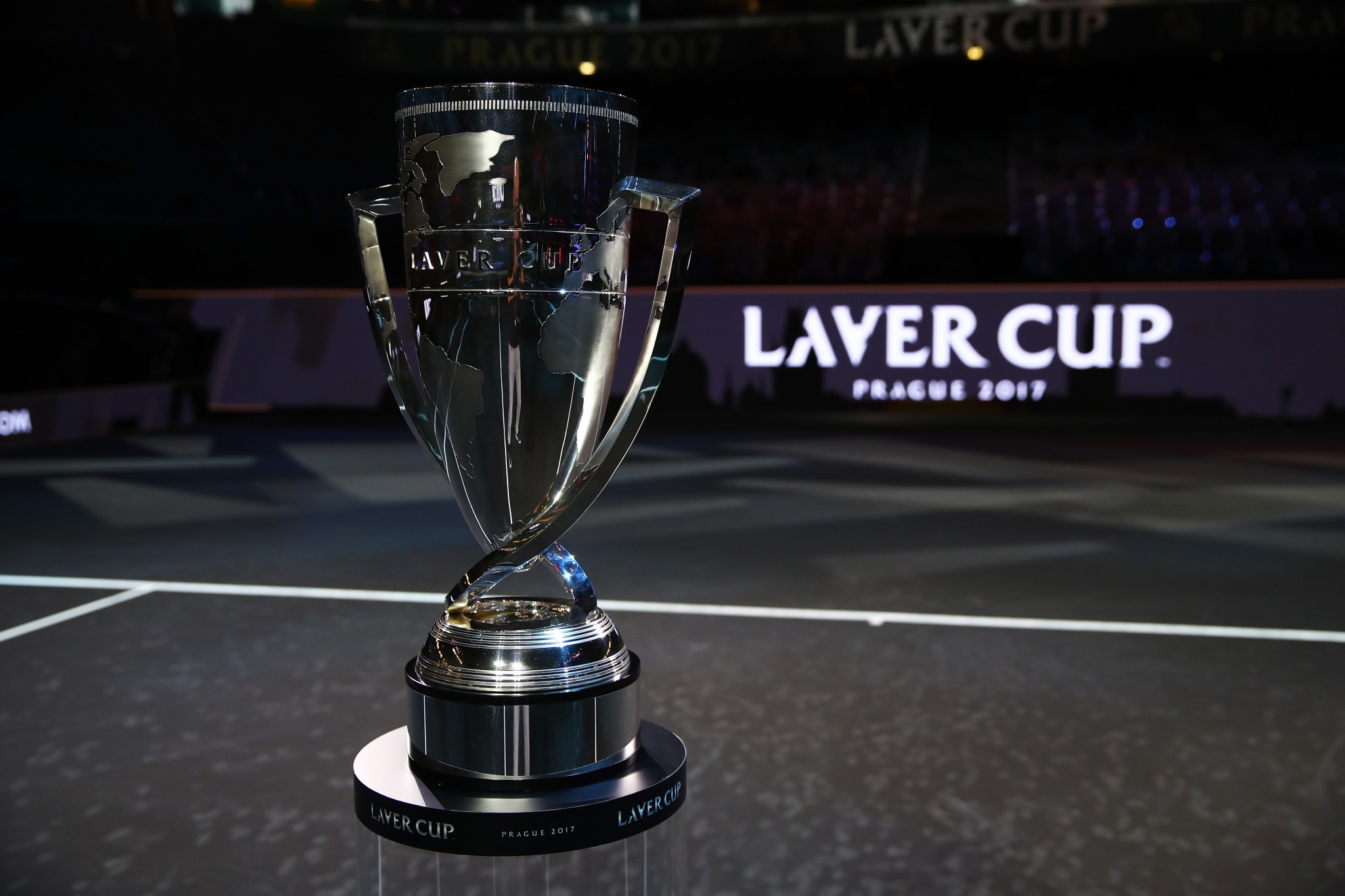 The inaugural edition of tennis' Laver Cup, which will see the best players from Europe take on the Rest of the World, is set to begin in Prague tomorrow.

Team Europe, captained by Sweden's Bjorn Borg, will take on Team World, who have John McEnroe of the United States as their skipper.

Some of the biggest players in the world are heading to the Czech capital's O2 Arena.

The tournament will feature nine singles matches and three doubles matches spread over three days, with each match worth points that contribute to the team's overall score.

They will go up against American quartet Jack Sock, John Isner, Sam Querrey and Frances Tiafoe as well as Australian Nick Kyrgios and Canadian Denis Shapovalov.

The competition has inevitably been compared to golf's Ryder Cup, which is contested by teams from Europe and the United States.

Named after Rod Laver, Australia's 11-time Grand Slam champion, the Cup will be held annually except in Summer Olympic years.

Should the match be level at 12-12 once the action is complete, a doubles contest will decide the overall winners.