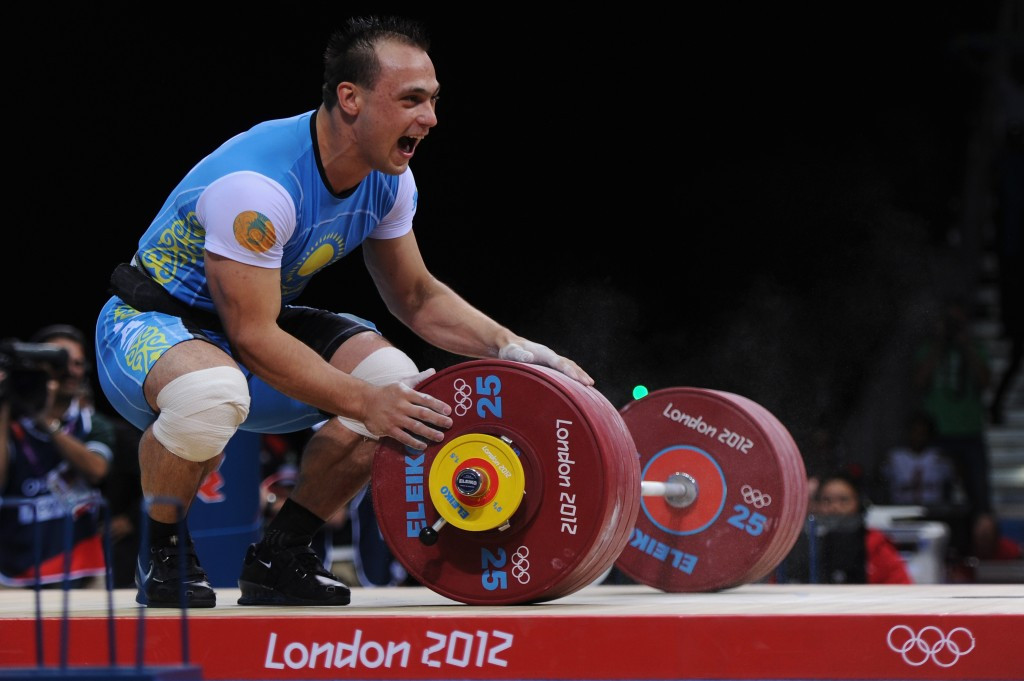 The delay in imposing bans against nine nations who are among the worst doping cheats in weightlifting will stretch beyond a year.

A three-man special committee has been set up to deal with the bans and, after advice from the Court for Arbitration in Sport (CAS), will handle all nine cases separately.

Letters have been sent to all nine and the severity of their punishment may depend on their reaction – instituting reforms, for example, or simply remaining in denial of any wrongdoing.

Last June the International Weightlifting Federation’s (IWF) Executive Board voted unanimously to suspend for a year all countries who had three or more positives in the retesting of samples from the Beijing 2008 and London 2012 Olympic Games.

Procedural delays at the International Olympic Committee (IOC), who oversaw those retests, and unsuccessful appeals to CAS by Kazakhstan, the country with the worst doping record in weightlifting, and Belarus are the main reasons for the delay in fixing a start date for the bans.

The other nations involved are Russia, who have 10 positive retests, Azerbaijan, five, Armenia, four, Turkey, Ukraine, China and Moldova, who all have three each.

After the special committee has considered all nine cases individually, the IWF executive board will act upon their recommendations.

A new IWF board will be elected on May 30 in Thailand's capital Bangkok and there is no chance of everything being decided within a year of the original decision according to German Weightlifting Federation (BVDG) President Dr Christian Baumgartner, who sits on the special committee alongside Great Britain's Dr Mike Irani and Peruvian Jose Quinones.

“It’s not easy to explain for outsiders why those nations are not suspended yet,” Baumgartner said.

“But things turned out to be complicated by poor coordination and inappropriate organisation across the various sectors and players of sport administration.

“Of course weightlifting can set up a system that works better, and we in Germany support the idea of having all doping testing carried out by a totally independent body.

The situation is complicated by the fact that some nations have three times as many positives as others, which will result in different lengths of ban.

Also still undecided is whether some nations will be excluded for more than a year or if 12 months will be the maximum suspension length, with others being banned for a shorter period.

A further complication is that Russia, which with Kazakhstan topped the list on 10 positives, has already been punished by being banned from the Rio Olympics for “bringing the sport into disrepute”.

Russia has taken steps to clean up the sport by suspending coaches and introducing a new anti-doping programme.

Maxim Agapitov, President of the Russian Weightlifting Federation, said: “We hope that the IWF takes into account the changes we have instituted and the progress we have made.”

It is likely that the bans will begin within the coming months, but to date nobody can specify the duration of the bans and the details of the conditions for the national federations to come back after suspension.

“The IWF is not in a position to comment on this until the cases are closed,” said the IWF’s communications director Lilla Rozgonyi.

Half of the 98 positives in the IOC-led retesting came from weightlifters.