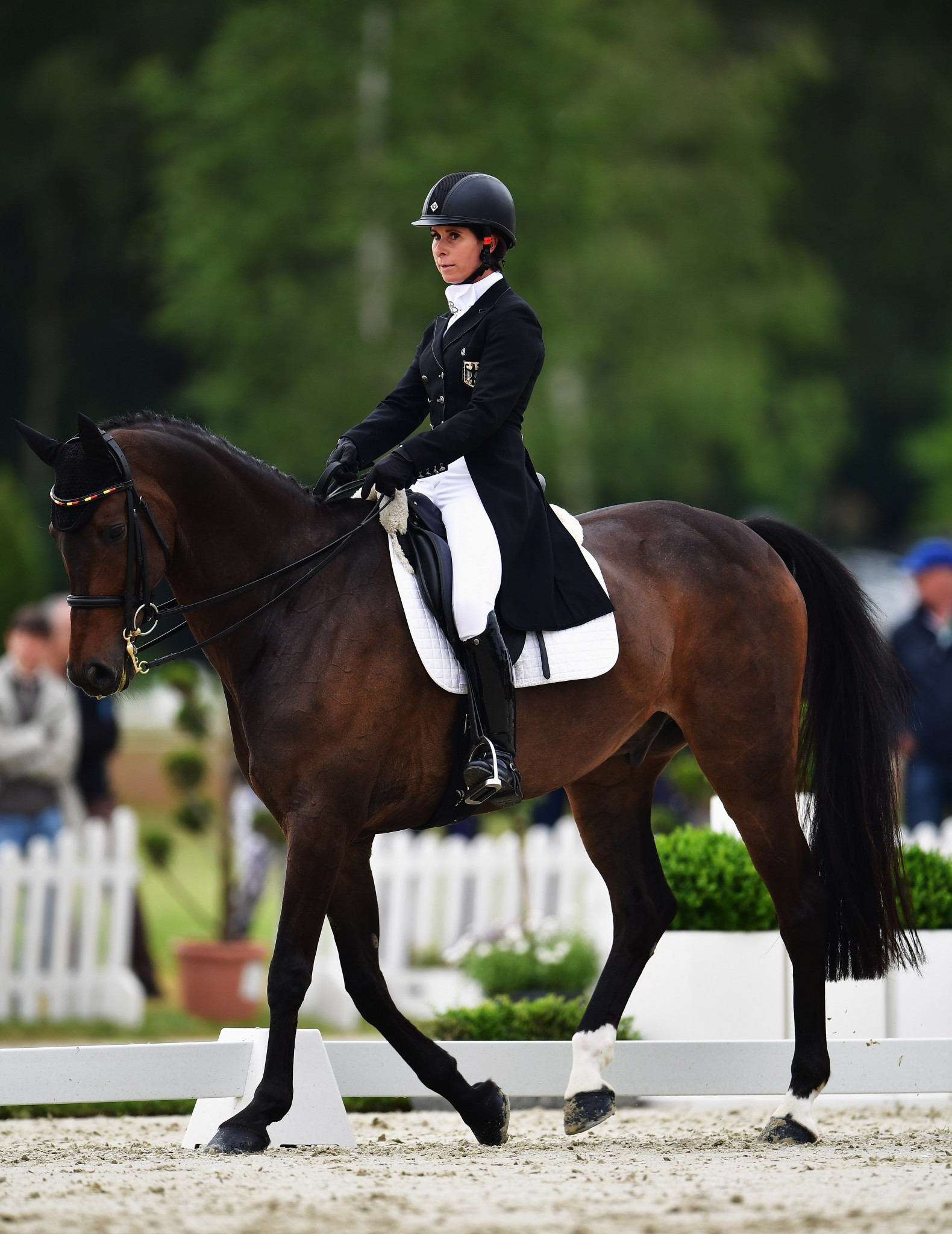 Germany's Bettina Hoy finished the first day of the International Equestrian Federation European Eventing Championships on top of the leaderboard after the opening dressage action.

The 54-year-old scored 652.0 points on board Seigneur Medicott after a fine display at the Stragona Equestrian Center in Polish town Strzegom.

This was nearly 10 penalties clear of Frenchman Thomas Carlile, who finished second on 601.0 riding Upsilon.

Hoy, a team bronze medallist at the 1984 Olympic Games in Los Angeles, won the individual European title at Burghley in England in 1997.

Thirty-nine competitors from the 77-strong field competed today with the remainder entering the dressage ring tomorrow.

This includes Germany's world number one and favourite Michael Jung.

The Rio 2016 individual gold medallist is hoping to become the first person to win four European titles in a row and will achieve the feat on four different horses if successful.

He will ride FischerRocana FST in Strzegom.

After today's action Germany lead the team standings in front of France and Great Britain.

It was also announced today that the 2019 European Championships will be held in Luhmühlen in Germany.

Cross-country in Poland will be held on Saturday (August 19) before show jumping concludes the competition on Sunday (August 20).