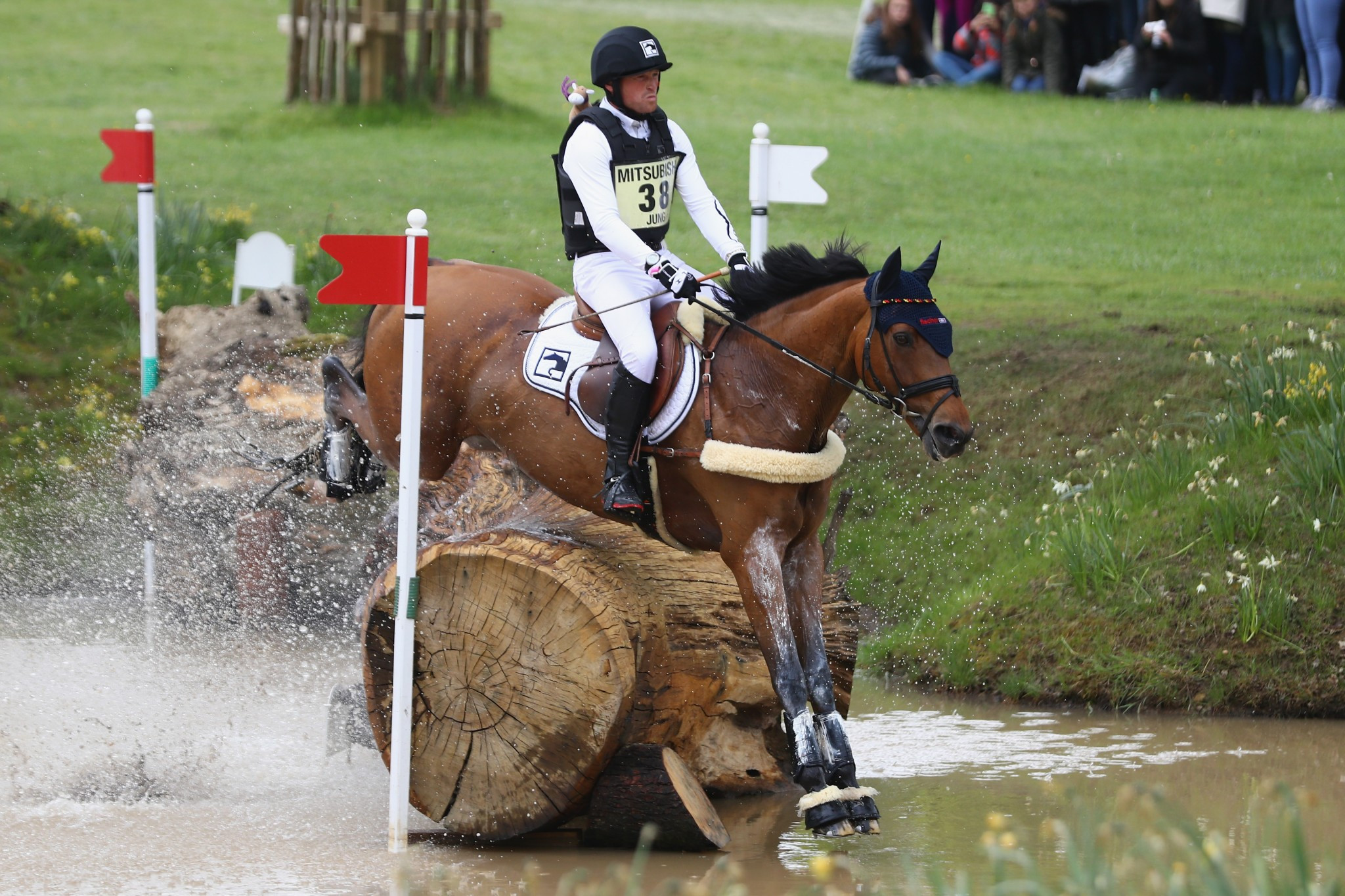 Action begins at the Stragona Equestrian Center in the Polish town tomorrow, with Jung the rider to beat in the individual event on board mare FischerRocana FST.

Thirty-five-year-old Jung, a triple Olympic gold medallist including the individual title at Rio 2016, would become the first person to win four titles in a row if he succeeds.

He won his first continental crown on home soil in Luhmühlen in 2011 before defending his title in Malmö in Sweden in 2013.

Jung also won the 2015 event at Blair Castle in Scotland and the world number one will boast four European golds on four different horses if he wins in Poland.

Nineteen European nations will be represented at the competition.

Germany will also be looking for a fourth team title in a row with triple Olympic gold medallist Ingrid Klimke and Luhmühlen Horse Trials winner Julia Krajewski among their strong squad.

France will also challenge after beating Germany to the Olympic team title at Rio 2016.

Britain, the team winners at every edition between 1995 and 2009, will compete with new trainer Christopher Bartle who previously steered the Germans to three Olympic golds.

Kristina Cook will make a third European appearance and will look to replicate her 2009 performance, when she became the first, and so far only, mother to triumph.

Competition begins tomorrow with the first of two days of dressage.

Cross-country will be held on Saturday (August 19) before show jumping concludes the competition on Sunday (August 20).