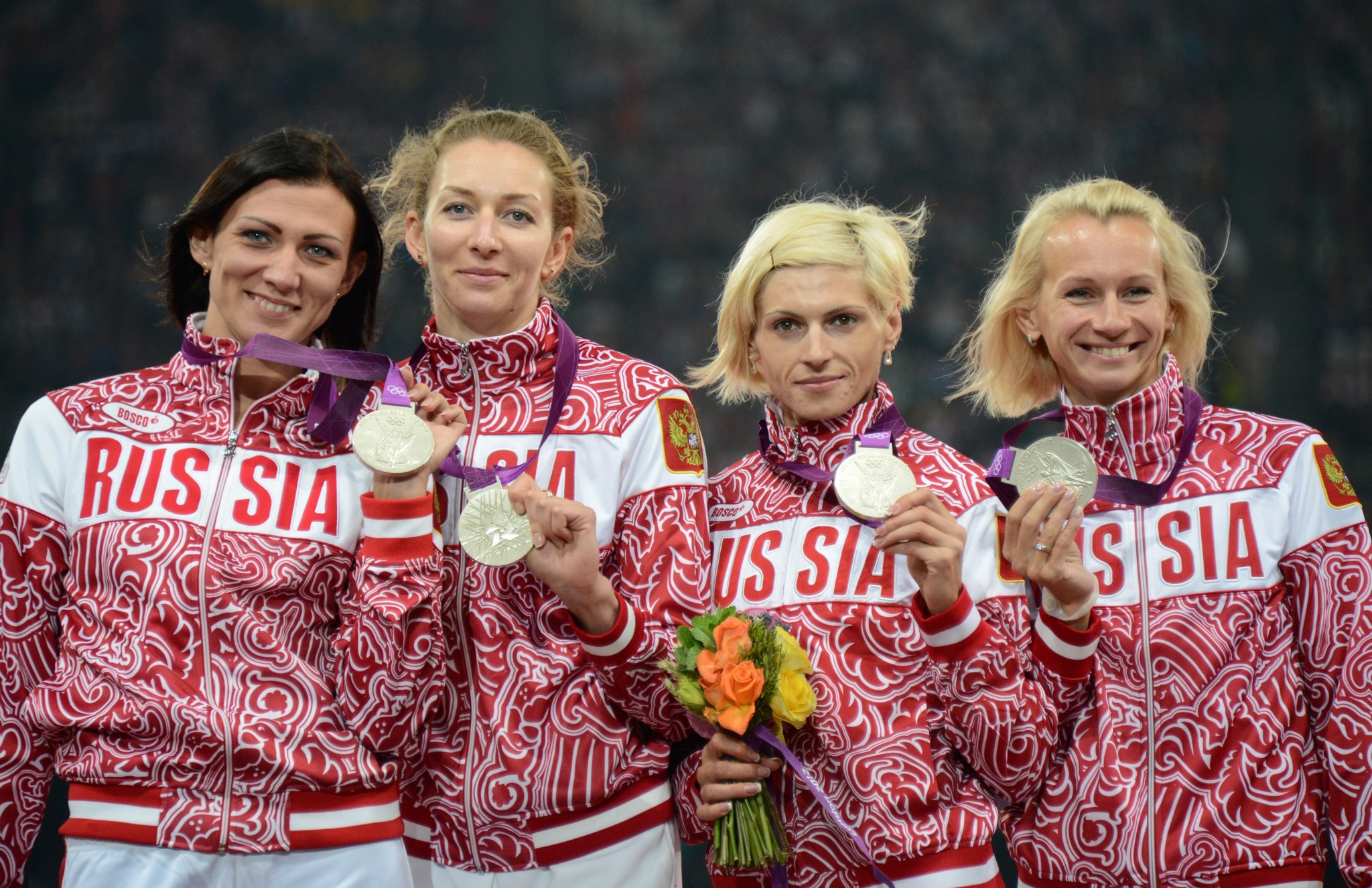 Russian athletes stripped of their Olympic medals over doping rule violations are reluctant to return them, a leading official has admitted.

But she admitted that "nothing has changed"" on the back of these calls.

"We have been trying to do something within our capability, but unfortunately, the process has been stalled," Ikonnikova said.

TASS reports that more than 10 Russian athletes have been ordered to return their Olympic medals, but only three of them - members of relay teams who actually were not found guilty of breaching anti-doping rules - have agreed to do so.

Yesterday, Russian sprinter Tatyana Firova said that she was not going to hand back the Olympic silver medals she had won in the women's 4x400 metres relay at Beijing 2008 and London 2012,

Both were revoked over doping abuse.

"Some promise to return their medals but they disappear, some say they are considering the possibility, while others refuse to answer our calls and messages," Ikonnikova said.

In April, the IAAF stripped Russia of its women's 4x400m relay gold medal from the Moscow 2013 World Championships, following the decision to hand a two-year suspension to team member Antonina Krivoshapka.

Krivoshapka was also stripped of the individual 400m bronze medal she won at the event in Russia's capital four years ago.

The United States' 4x400m team from Moscow 2013 - featuring Jessica Beard, Natasha Hastings, Ashley Spencer and Francena McCorory - were upgraded to gold and received their medals during the IAAF World Championships in London.

An appeal from Russia to have its suspension by the IAAF lifted failed at the world governing body's Congress last week, even after the most public apology about the doping scandal which has cast a long shadow over the sport for more than two years.

The ban has been in place since November 2015 following a report commissioned by the World Anti-Doping Agency which found evidence of state-supported doping.

It has meant that Russia missed last year's Olympic Games in Rio de Janeiro and its 19 athletes competing at the IAAF World Championships are doing so under a neutral banner.