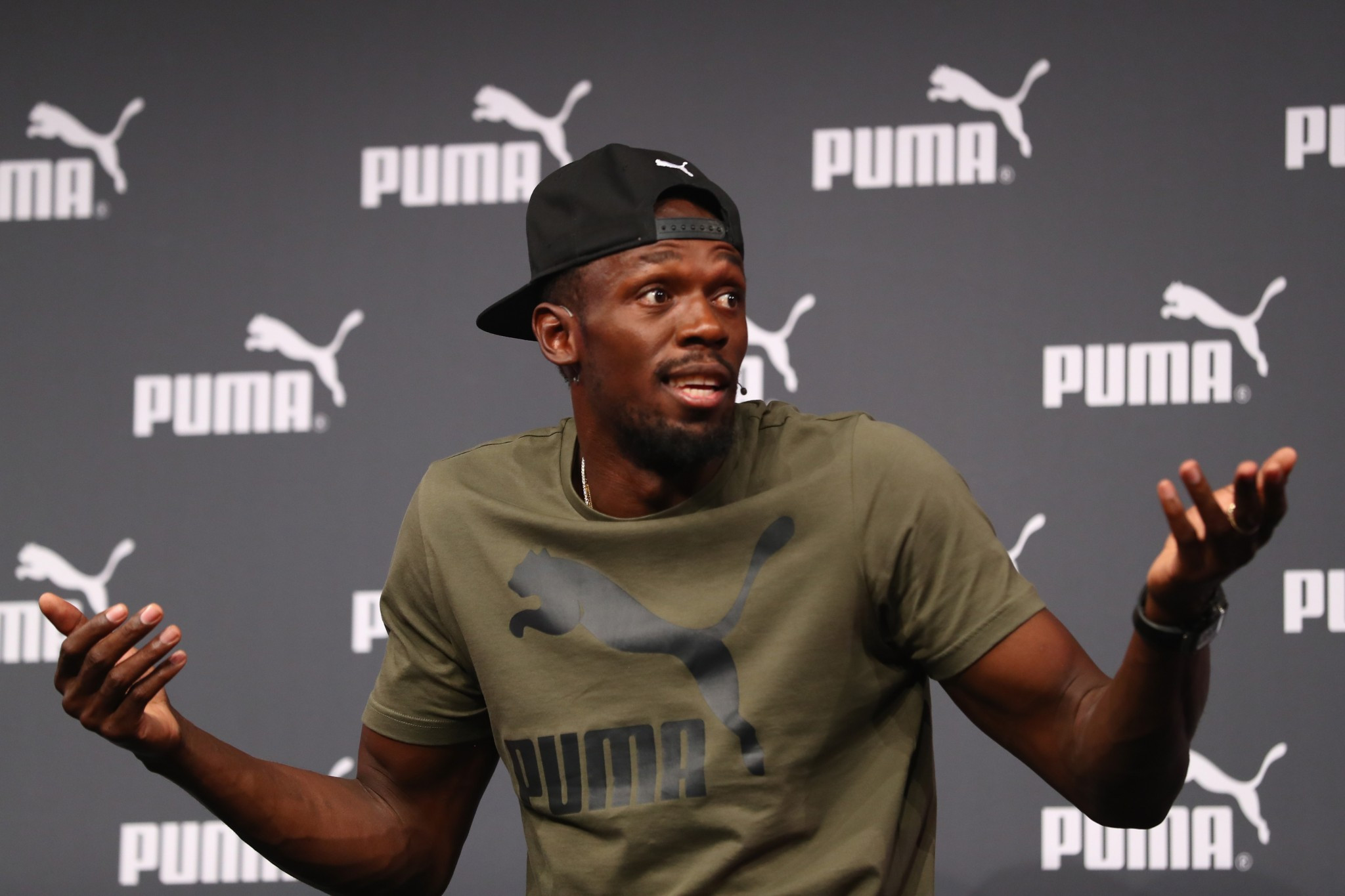 Usain Bolt, who will conclude his career at the International Association of Athletics Federations World Championships in London, believes track and field is "on its way back up" following recent doping scandals - but warned the problem must be eradicated or the sport "will die".

Speaking at a press conference three days before the IAAF World Championships are due to underway in the stadium that hosted athletics at London 2012, the triple Olympic 100 and 200 metres champion was damning in his judgement of the revelations of state-sponsored doping that have caused Russian track and field athletes to be suspended from international competition.

"I don’t think it gets any worse than that," the Jamaican said.

"Hopefully, athletes will see what’s going on and understand that if they don’t stop what they’re doing the sport will die.

"And hopefully they will understand what the sport is going through and what they need to do as athletes to help it move forward.

"But over the years we’re doing a better job, it’s getting clean and we’re catching up to a lot of athletes.

"There’s an understanding that, listen, if you cheat you will get caught.

"Over time the sport will get better.

"I said a couple of years ago it had to get really bad, when there’s nowhere else to go but up.

"The only way track and field has left to go is up."

Bolt has raced only three times this season and last month appeared to be struggling with a back injury, but insisted he was still the man to beat in the 100m, the qualifying rounds for which are scheduled to start on Friday (August 4), the opening day of the Championships.

"For some reason I am the underdog," he said.

"That is what my team keep telling me so I have to prove myself once more.

"But I am confident in my abilities, always.

"It is all about who can keep their nerves.

"I have been here many times and I know I am ready.