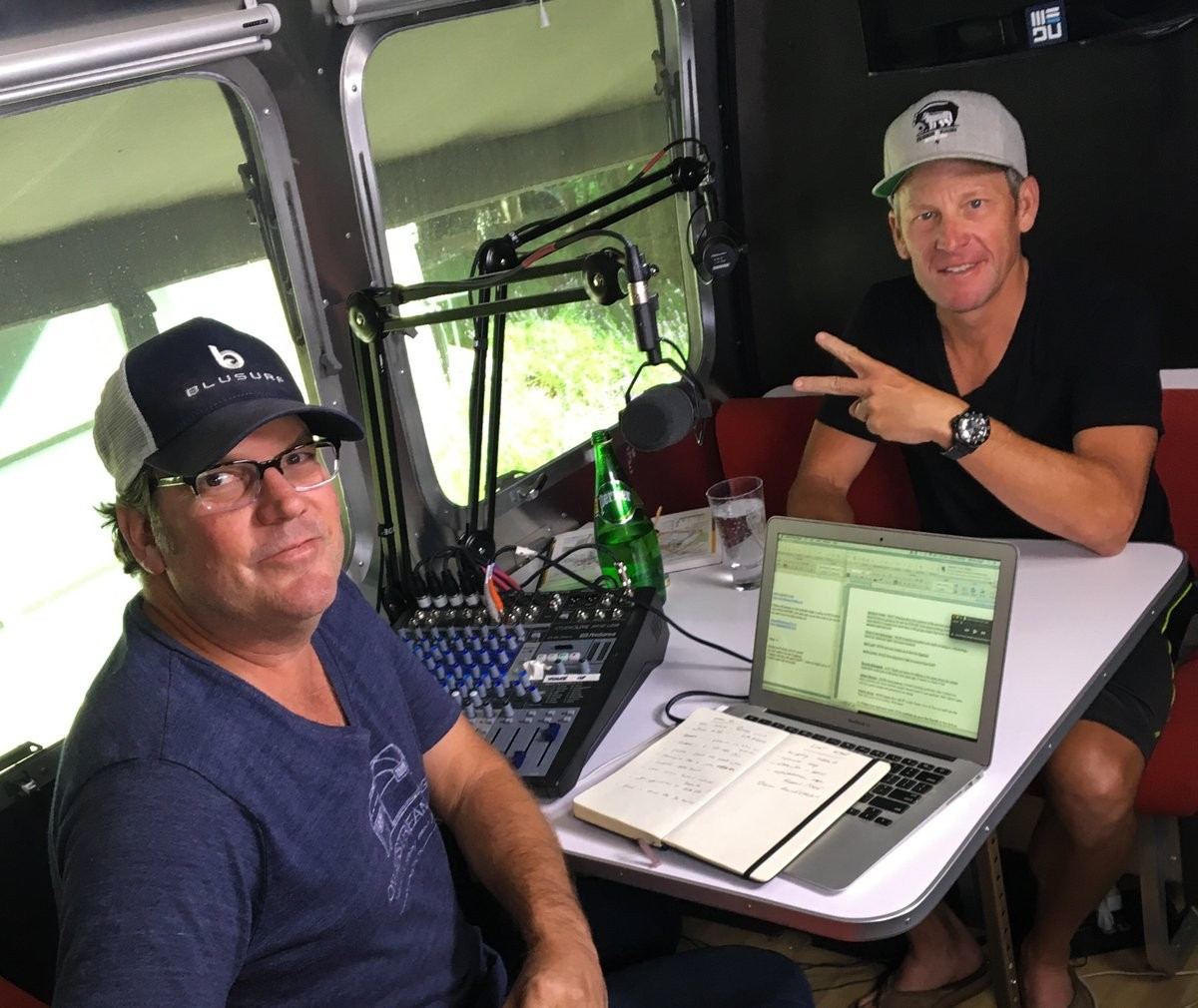 Armstrong received a lifetime ban from cycling after confessing to doping back in 2012, which led the American being stripped of his seven Tour de France titles.

The 45-year-old launched the "Stages" podcast before this year’s edition of the Tour de France, with co-host JB Hager.

The podcast enjoyed success during the race, with over five million downloads and a total of 1.7 million Facebook views durng the three-week race.

Colorado Classic had originally advertised that the podcast would cover both the men’s and women’s races at the inaugural edition of the event, from August 10 to 13.

It would also have covered the Velorama Colorado Festival, a street party and music festival around the race.

USADA expressed concerns that the partnership, including covering specific expenses related to the podcast, would violate Armstrong’s ban.

As a consequence, organisers have now confirmed the arrangement with the podcast has now been cancelled.

"In light of concerns expressed by USADA, we came to a mutual agreement that it is in the best interest of the Colorado Classic to cancel the marketing partnership with the Stages podcast," a Colorado Classic statement read.

Taking Stages Podcast on the road. We will go live each day after @CoClassicPro. Special thanks to @Infinite_Chimp for hosting us all 4 days pic.twitter.com/g6BPGfu9xM

The International Cycling Union (UCI) have confirmed the marketing agreement would have violated Armstrong’s ban but confirmed he was free to conduct a podcast.

"Lance Armstrong’s ineligibility prevents him from participating in a sanctioned event in an official or professional capacity, such as through a marketing agreement," the UCI said.

"As such, the organiser has informed USADA that the media partnership with Lance Armstrong will not be happening.

"Lastly, USADA and UCI do not regard this limitation as preventing Lance Armstrong from attending cycling events or conducting a podcast on [or otherwise commenting upon or speaking about] cycling and any other topic.”

Armstrong has already confirmed the podcast would still continue at the race, despite organiser’s cancelling the partnership.

The American revealed the podcast would be recorded from a winery in Denver.

The Colorado Classic is designated as a 2.HC race, the highest UCI category outside of World Tour.

The four stage race is due to begin tomorrow and will last until next Sunday (August 13).