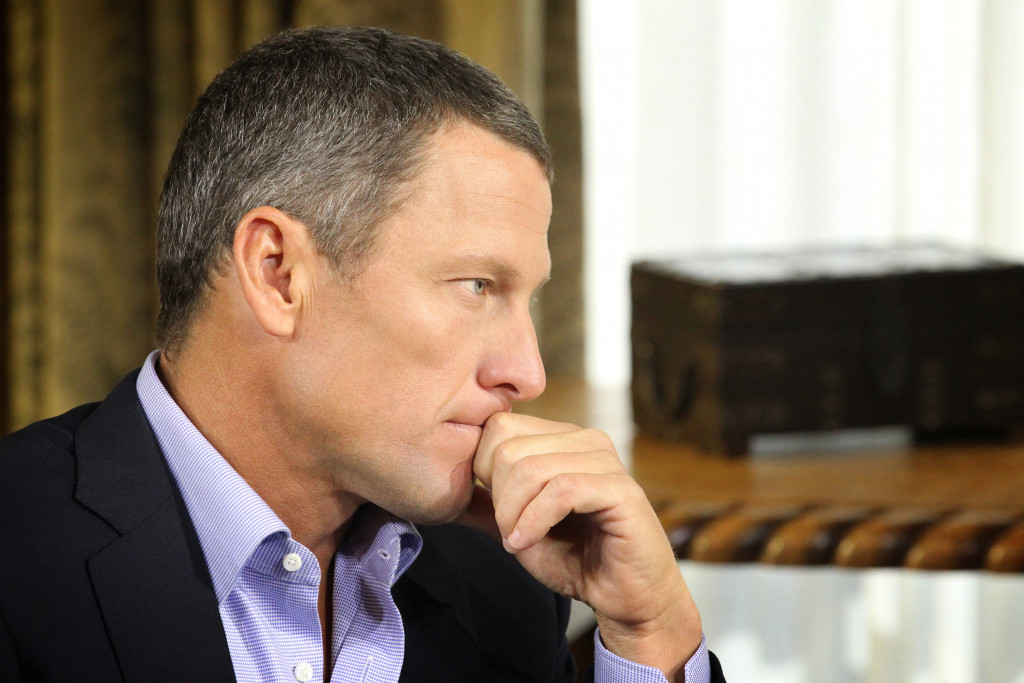 A start date of November 6 has been set for the civil lawsuit trial against shamed cyclist Lance Armstrong.

The suit, which will be heard in Washington D.C, was originally filed by Floyd Landis, who also served on the U.S Postal Service Team alongside the Texan before turning whistleblower.

Christopher Cooper, a district judge, ruled on February 14 that the case should proceed to a trial after turning down the request of Armstrong to have the lawsuit, which could cost the American nearly $100 million (£79 million/€94 million), dismissed.

In 2013, the United States Federal Government joined the suit against Armstrong in an attempt to recover sponsorship funds paid by the U.S Postal Service to the team between 1998 and 2002 under the False Claims Act.

A total of $32.3 million (£25 million/€30 million) was paid to sponsor the team, but under the act, the amount reclaimed could be trebled should they win the case.

The Government argue the cyclist, who was stripped of his seven Tour de France victories in 2012, was in breach of the team’s sponsorship contract, due to the fact he doped and then concealed it with false statements.

Armstrong’s legal team argue the U.S Postal Service suffered no damages, claiming they received far more in value from the sponsorship than the amount they paid to the team.

Should the Government proceed to win the case, Landis, who was stripped of his 2006 Tour de France title after a positive test, could collect up to 25 per cent after he filed the initial lawsuit.

Along with being stripped of his seven Tour de France titles, Armstrong was also banned from cycling for life after his confession.

In 2013, he was also stripped of a bronze medal from the men's road time trial from the Sydney 2000 Olympic Games.