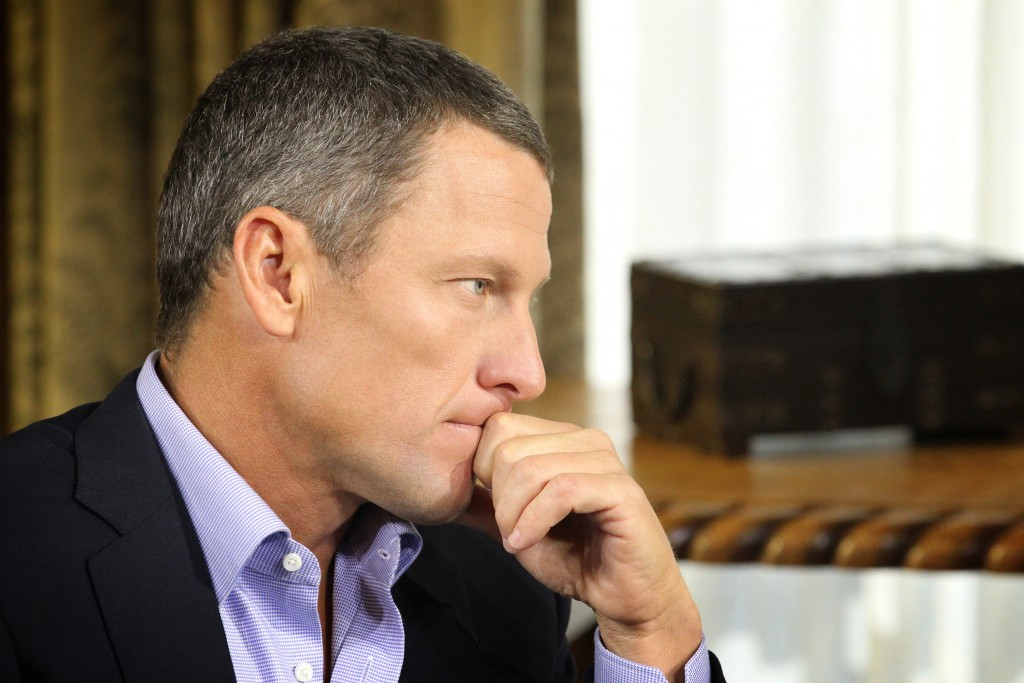 Sportswear giants Nike have been forced to hand over communications with disgraced cyclist Lance Armstrong by United States District Judge Marco Hernandez as part of an ongoing civil lawsuit against the former Tour de France winner.

The suit, originally filed by Floyd Landis, who also served on the U.S Postal Service Team alongside the Texan before turning whistleblower, could cost Armstrong up to $100 million (£66 million/€89 million).

In 2013, the United States Federal Government got involved, joining the suit against Armstrong in an attempt to recover sponsorship funds paid by the U.S Postal Service to the team between 1998 and 2002.

They claim the 44-year-old, who was stripped of his seven Tour de France victories in 2012 after his long period of cheating was uncovered, was in breach of the team’s sponsorship contract due to the fact he doped and then concealed it with false statements.

But Armstrong, who was dropped by Nike as a sponsor in 2012, and his defence team insist no damage was done to the Government as a result of his doping.

He in fact feels that the Federal Government profited from it and that the U.S Postal Service should have had knowledge of his doping long before the revelations were made.

“Armstrong is saying the U.S. Postal Service should have known that he was doping because of allegations, because of publicly available information that is available to all of Armstrong’s sponsors,” United States Justice Department attorney Greg Mason told the judge during proceedings.

“The United States is entitled to develop facts surrounding what other sponsors knew.

“If sponsors X, Y and Z were all in the dark, that undermines Armstrong’s argument that the Postal Service should have known.”

As part of the case, the Government want access to communications between Nike and Armstrong in order to decipher whether the cyclist might have discussed doping with the company and whether he lied to conceal the truth.

Hernandez, however, has delayed the ruling on if Nike should also hand over financial information, which would show how they benefitted from sponsoring Armstrong despite his doping, similar to that of the U.S Postal Service.

This was requested by the Texan rider but an attorney for the sportswear company dismissed Armstrong’s defence tactic, claiming comparing Nike to the U.S Postal Service was like “comparing an apple to a kumquat”.

Armstrong repeatedly denied accusations of doping throughout his career and even posed in adverts for Nike which rubbished the allegations.