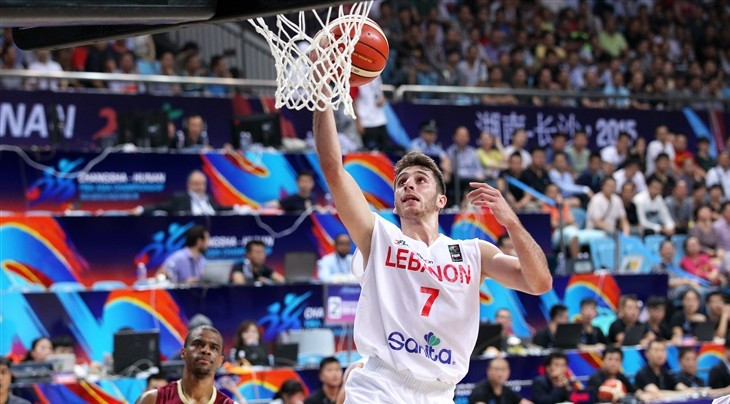 Lebanon finished in fifth place at the 2015 edition of the tournament but are aiming to improve on that performance in front of a home crowd at the new-look competition.

The event is the first-ever Asia-Oceania joint Continental Championship with 16 teams, including Australia and New Zealand, battling it out for top honours.

A packed crowd is expected for Lebanon's first Group C match against South Korea, scheduled to take place at the Nouhad Nawfal Stadium.

Their match will conclude the opening day of the competition, due to begin with a clash between New Zealand and Kazakhstan.

Holders China are set to get their title defence underway on Wednesday (August 9), when they face The Philippines.

The two nations clashed in the 2015 final, when China triumphed 78-67 to win their record 16th title.

Iraq and Qatar complete the Group B line-up.

Iran will take on India in the opening Group A match, with Jordan then set to take on Syria.