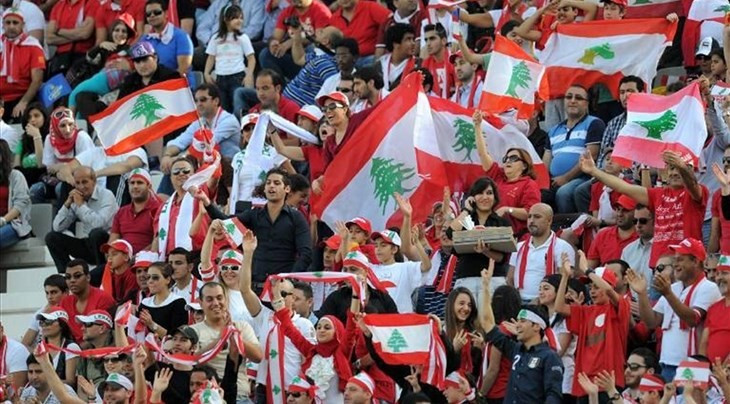 The International Basketball Federation (FIBA) has announced the finalised competition schedule for the group phase and the final phase of its 2017 Asia Cup in Lebanon.

The continent's premier basketball event is due to begin on August 8 with Kazakhstan taking on debutantes New Zealand in Group C at Beirut’s Nouhad Nawfal Arena.

The day will also see Group D action take place, before teams in Groups A and B take centre stage the following day.

The group phase is scheduled to conclude on August 13 with the top team from each group advancing to the quarter-finals.

The final is set to take place on August 20.

The full schedule can be accessed by clicking here.

The 2017 FIBA Asia Cup will be the first-ever Asia-Oceania joint continental Championship with 16 teams battling it out for top honours.

Defending champions China have been drawn against Iraq, 2015 runners-up The Philippines and Qatar in Group B.

Completing the line-up are the Group D quartet of Japan, Hong Kong, Chinese Taipei and Australia.