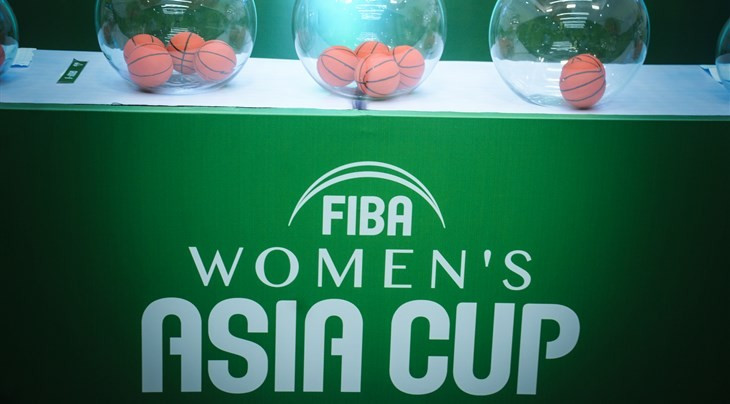 The group stage draw for the 2017 International Basketball Federation (FIBA) Women's Asia Cup has been made in Krishna Hall in Bangalore in India with Australia and New Zealand included.

At a ceremony attended by Basketball Federation of India (BFI) President K. Govindaraj, draws were made in Divisions A and B.

Action is due to take place between July 23 and 29 at the Kanteerava Indoor Stadium in Bangalore.

FIBA Oceania nations Australia and New Zealand are competing in the Asian tournament for the first time in a bid to ensure a higher level of competition for both nations.

They have both been placed in Division A but have been drawn in separate groups.

New Zealand find themselves in Group A alongside Chinese Taipei, North Korea and China.

Japan, the Philippines and South Korea are in Group B with the Australians, who finished third in the 2014 World Cup in Turkey.

The four teams that make it through to the semi-finals of Division A will qualify for next year's Women's Basketball World Cup.

In Division B host nation India will meet Sri Lanka, American Samoa and Uzbekistan in Group A.

Lebanon, Singapore, Kazakhstan and Fiji make up Group B.

While World Cup qualification is not on offer for those in Division B, the winners will be promoted to Division A.

The event is a regional qualifier for the 2018 Women's Basketball World Cup, due to be held in Spain between September 22 and 30.

There are five routes of qualification.

Spain are already in, by virtue of hosting the event, while the United States secured their place when winning gold at the Rio 2016 Olympic Games.

Team will compete in the EuroBasket, Afrobasket, AmeriCup and the Asia Cup in a bid to seal the remaining 14 places.

Spain is no stranger to hosting FIBA's flagship events, having staged the men's World Cup in 2014.