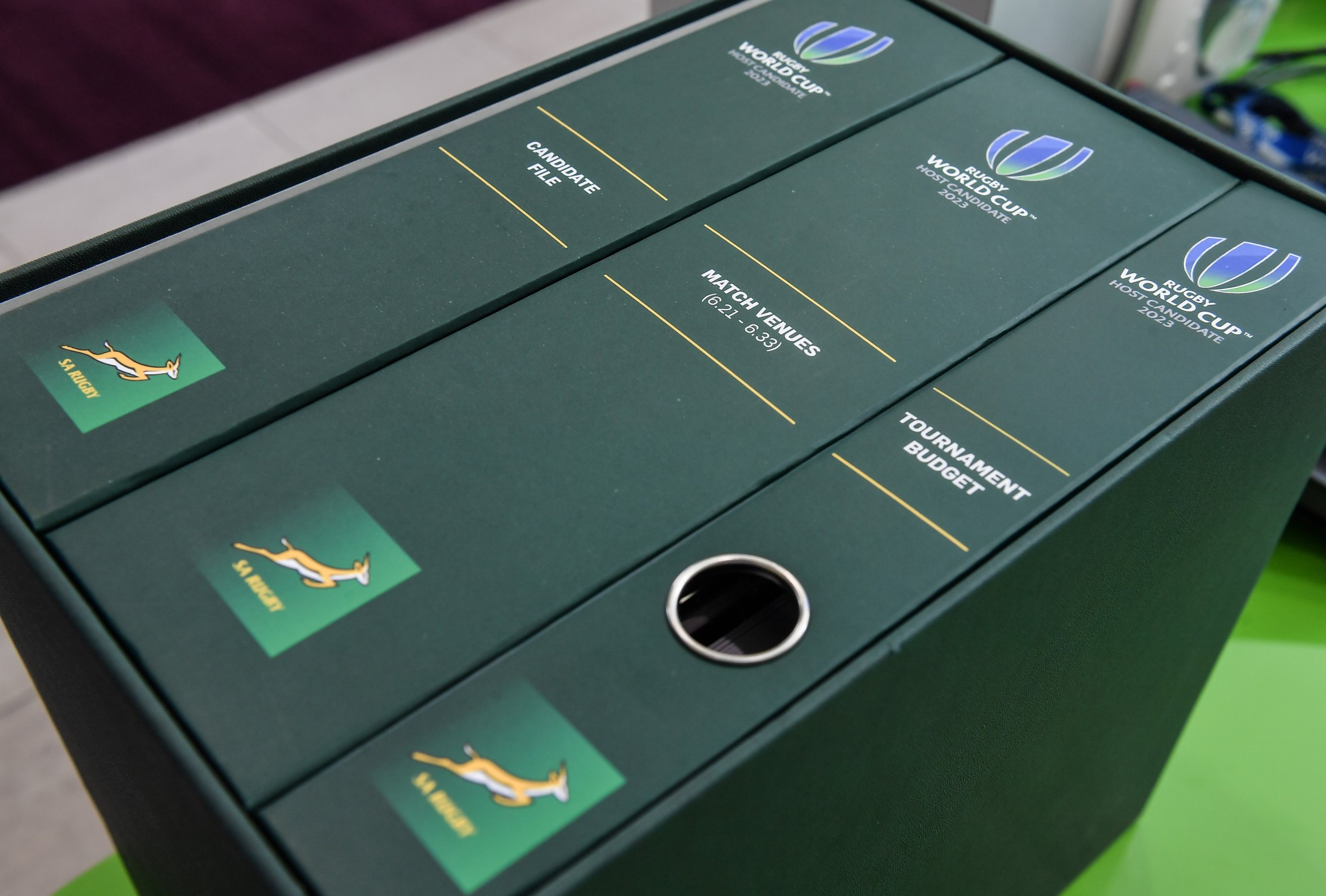 South Africa’s Government has backed the country’s 2023 Rugby World Cup bid after agreeing to give the plans significant financial support.

During a press conference, it was announced that a request from the South Africa Rugby Union (SARU) to give guarantees worth 2.7 billion rand (154.3 million/$201.7 million/€170.5 million) had been approved by the Government’s Cabinet.

The money would be used to pay for a hosting fee required by World Rugby, the sport’s global governing body, for the tournament, which South Africa previously hosted in 1995.

This decision marks a significant moment for the country following a decision in March to strip Durban of the 2022 Commonwealth Games.

The Commonwealth Games Federation officially took the event away from the city after failing to receive assurances from the country’s Government that they would financially support the Games.

“We could not take this journey alone and we’re delighted to take hands with the Government as we bid to bring the Rugby World Cup back to South Africa for the first time since 1995,” said SARU chief executive Jurie Roux.

“They have been supportive of the bid for every step of the process, but this a big moment to share a stand with the Government on our shared vision.”

In May, the Government lifted a ban on SARU preventing them from hosting international events after the organisation made progress in improving racial diversity in the sport.

The Government imposed the suspension last year after being dissatisfied with the lack of opportunities SARU were creating for black players and administrators.

Sports Minister Thembelani Nxesi said SARU have made improvements, but added they must keep these going.

“Transformation is not an event‚ it is a process and to be direct this World Cup will address this Government priority‚” Nxesi said according to Sowetan Live.

“We have engaged with SARU and they have committed to meet their targets according to the sports development plan.”

Ireland and France are also bidding for the 2023 Rugby World Cup.

A decision on who will be the hosts is expected to be made by World Rugby on November 15 in London after a ruling Council meeting.