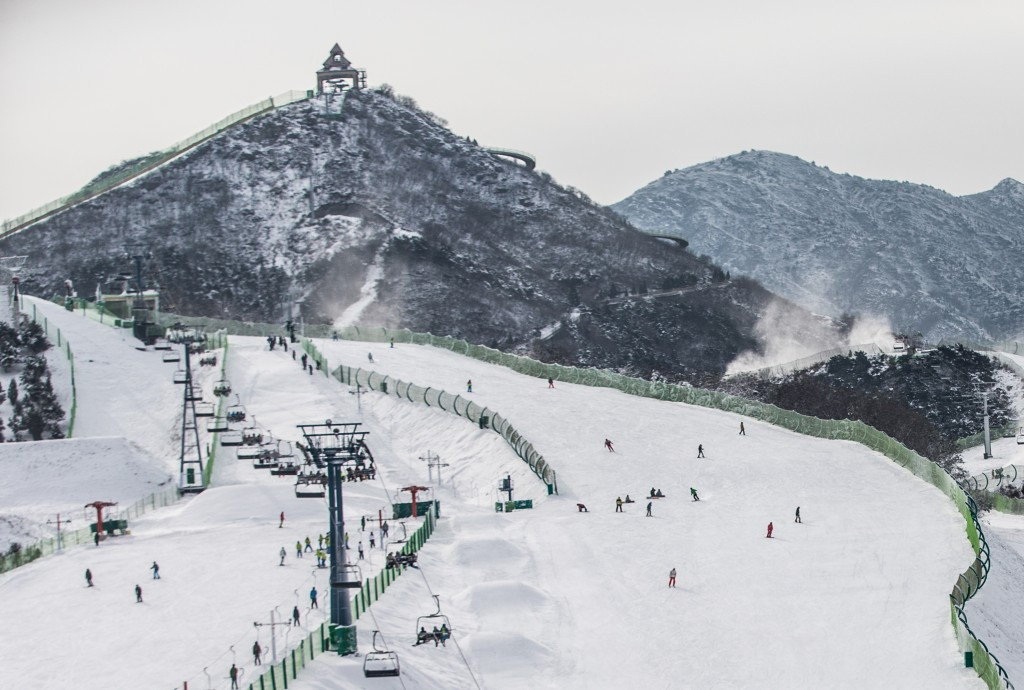 International Ski Federation (FIS) secretary general Sarah Lewis has claimed there is a "great drive" in China to improve winter sports through their hosting of the 2022 Olympic and Paralympic Games in Beijing.

Lewis recently visited the Chinese capital, where she led a workshop session about the impact of Beijing 2022 on the development of winter sports at the Leaders Sport Business Summit.

She spoke about the Get Into Snow Sports China project, along with Chinese Ski Association (CSA) vice-president Steve Dong Yang and Martin Wang Dong, vice president international for Alisports.

The project aims to engage 30 million new winter sports participants over the next five years in the build up to Beijing hosting the 2022 Winter Olympic Games.

The FIS official also held meetings with the CSA and the organisers of the World Winter Sport Expo Beijing 2017, due to take place from September 7 to 10.

"There is great drive in China to maximise the opportunity presented by the Beijing 2022 Olympic Winter Games to produce more athletes at the highest level, but also to use as a catalyst to develop the sport and industry recreationally all over the country," said Lewis.

"The 'Get Into Snow Sports-China' will contribute significantly to the Chinese Government's goal to engage 300 million new winter sport participants by 2022."

Lewis also visited the new ski centre in the Olympic Park Forest, a complex which includes dry ski slopes and other facilities.

The FIS claim the complex will "combine the role of enabling many newcomers to learn to ski and snowboard, and providing dedicated training facilities for the Chinese ski teams".

It has been built on the site of the dining hall at the Olympic Village used when Beijing staged the 2008 Summer Olympic Games.