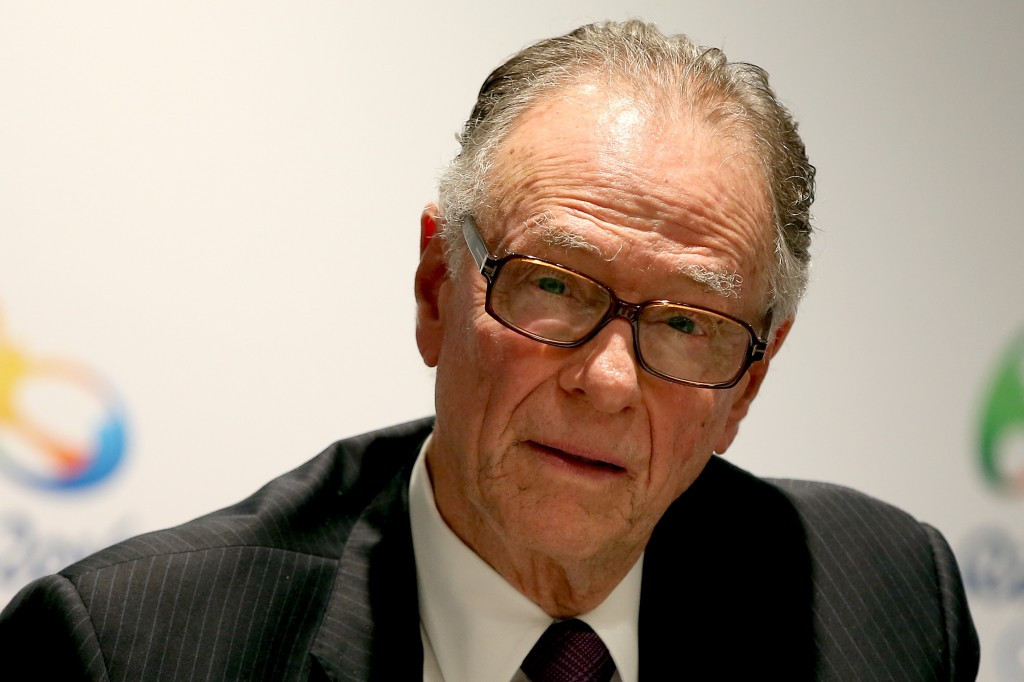 Rio 2016 will update the International Olympic Committee (IOC) on the dissolution of the Organising Committee and payment of debts at their Extraordinary Session next week.

Carlos Nuzman, President of Rio 2016, is expected to meet with IOC officials during the Session, due to take place next Tuesday and Wednesday (July 11 and 12) in Lausanne.

"We’ll update our friends in the IOC about the status of our dissolution process," Rio 2016 spokesman Mario Andrade told insidethegames.

"The IOC has gone well beyond the call of duty to help Rio 2016 organise excellent Games.

"We’ll be in Lausanne for the Extraordinary Session next week and will take this opportunity to update the IOC on the dissolution of the committee.

"The IOC is not involved in any discussions or talks with the Brazilian Government about the Games in Rio.

They will not be able to cease operating as a legal entity until all outstanding payments are made and ongoing legal cases are resolved.

"Rio 2016 is in the process of closing its accounts," an IOC spokesperson told insidethegames.

"Until today, the IOC and the Olympic Movement have far more than fulfilled all their obligations towards the Rio 2016 Olympic Games Organising Committee.

"We are proud to have contributed significantly to the successful staging of the Olympic and Paralympic Games in Rio de Janeiro, including the commitment of $1.5 billion to the success of the Games and an exceptional effort to find cost savings and additional financial contributions by all Olympic stakeholders, to make these historic Games possible.

"The IOC continues to be ready to offer its help and expertise.

"However, to do this we would need reliable and understandable information from those in charge, something which regrettably at the present time we do not have.

"Once we can be provided with a clear picture then we can work out how best we can offer our support going forward."

Andrada estimated in April that around one per cent of the initial operational budget of BRL$8.7 billion (£2.1 billion/$2.8 billion/€2.6 billion) remained outstanding.

They claim to have received several recent payments from sponsors to help alleviate the burden.

But they are still hoping for more support from the new City Government headed by Mayor Marcelo Crivella.

Barely half of this was ultimately received, however, with organisers wanting the remainder to still be paid.

This is according to figures published in a report by the Governing Authority of the Olympic Legacy (AGLO).

The publication was delayed, however.