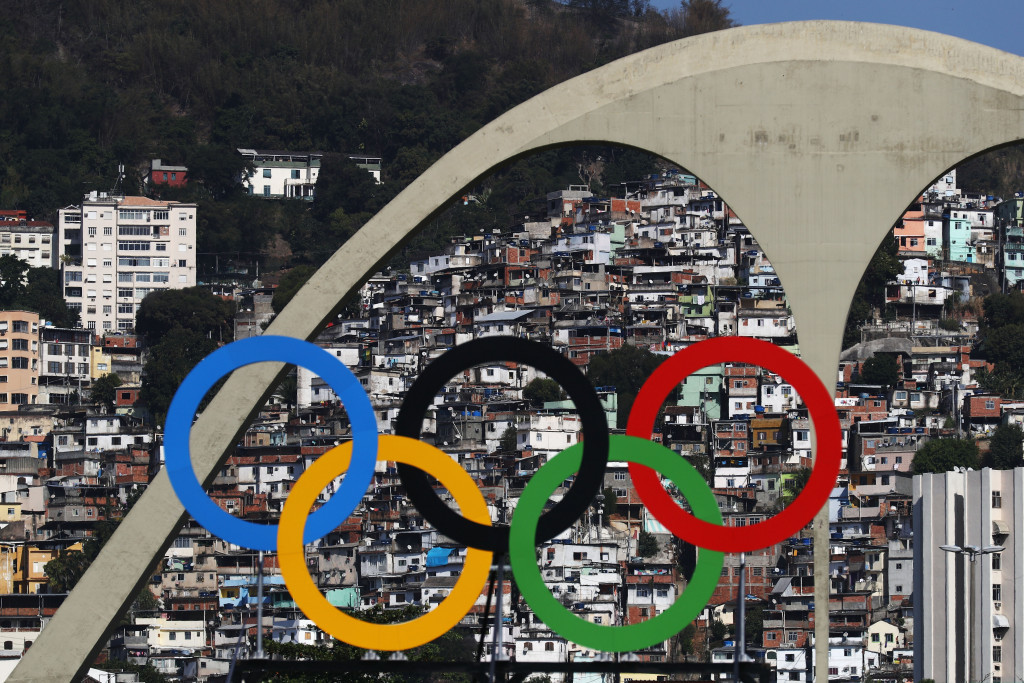 This is according to figures published in a report by the Governing Authority of the Olympic Legacy (AGLO).

The publication was delayed, however.

Rio 2016 had an initial operational budget of BRL$8.7 billion (£2.1 billion/$2.7 billion/€2.4 billion), with communications director Mario Andrada telling insidethegames in April that he estimated around one per cent remained.

A plan for the future use of Olympic venues was also expected to be announced by the AGLO.

Reports say AGLO President Paulo Marcio Dias Mello spoke vaguely about this matter, but he did not provide any cost or income figures.

There has been some limited progress recently in the efforts to fulfil other parts of the Rio 2016 legacy.

The venue staged taekwondo and fencing competitions at Rio 2016, before hosting judo and wheelchair fencing at the Paralympic Games.

Part of the Barra da Tijuca Olympic Park was opened to the public in January, with the Via Olímpica now used for skating rinks, multi-sport courts and a series of other sporting activities.

A section of the Deodoro Olympic Park was returned to the military and is being used by them and is also being used as the Brazilian Olympic Committee's training centre.

The area of the Park containing the BMX and canoe slalom venues was closed in January when a management contract came to an end, although it is claimed it could open again by the end of June following a tender process.

He claimed the city of Rio de Janeiro had failed to plan for the transfer of key venues, including the Olympic Velodrome, Tennis Centre and Carioca Arenas 1 and 2.

A public bidding process was reportedly set to take place, but Mitidieri claimed this had failed and venues were passed to the Brazilian Government without any plan.

Marcio Dias Mello said "it's not easy to manage the legacy".

"London, for example, took two years to deliver the legacy [after the 2012 Olympic Games] and even today there is public investment in that legacy," he added.

"Even if it doesn't meet everyone's expectations, it will be a relief that what we have here will not be white elephants."

The IOC, however, claim they were not concerned by the report.

They said the budget, as set out by the Rio 2016 Organising Committee in 2009, was $2.8 billion (2.2 billion/€2.5 billion) and they were "reassured" that this is still "in line" with what was proposed at the time of the Games being awarded to the city.

The statement also said the investments made into infrastructure will benefit the people of Rio for many years and that these costs should not be included into the overall costs of the Games.

"The IOC made a huge contribution to support the staging of these Olympic Games," the statement said.

"This included the commitment of $1.5 billion (£1.2 billion/€1.3 billion) and an exceptional effort to find cost savings and additional financial contributions by all Olympic stakeholders, to make these historic Games possible.

"On top of this, Rio 2016 was also able to take advantage of very considerable marketing revenues.

"All of this would not have happened without the Games.

"Rio 2016 provided the opportunity to Rio to bring forward a number of long-term investment projects, many of which were not directly related to the staging of the Olympic Games.

"This infrastructure budget was under the scope of the Government authorities and included the metro, new bus lines, the revitalised harbour, the clean-up of the Guanabara Bay and other projects which directly benefit the people of Rio.

"It simply does not make sense to include these infrastructure investments which will provide long term benefit to the city and the region in the cost of the Games."

The IOC went onto say that officials in charge of the Games' legacy must maintain promises to make the investments "bear fruit for the general public".

"When the right efforts are made, we already see good examples – the Maria Lenk Aquatic Park continues to have regular training and competition action as a part of Team Brazil Training Center, which receives over 200 athletes from 12 different Olympic disciplines," the IOC said.

"Several venues are operational, as seen at Carioca 3 and the gymnastics arenas; the city has its first public golf course, open to all.

"We hope that these cases will act as an example for the remaining challenges and that they will particularly encourage the public authorities to deliver on the commitments for a strong legacy.

"This is in particular true for the Future Arena [handball] which was promised to be turned into four public schools."